Last week, the Home Office released their latest quarterly statistics and gave us a first chance to see how things are going in the Start-up visa and Innovator visa categories.

The Entry Clearance tables show that for those applying from outside of the UK, there have been just four applications made, of which two have been decided and two remain pending with the Home Office. Of those which have been decided, both were granted.

While the zero percent refusal rate might be encouraging for some, the fact that there have been such a small number of applications is very concerning, though not unexpected. In the last 12 months there have been just under 2,500 applications for Entry Clearance in the Tier 1 (Entrepreneur) category so the Innovator category has some way to go to catch up with the category it ostensibly replaced.

The Future Of The Innovator Visa Category

However, this does not necessarily mean the end for the Innovator category. These figures only show applications made to the Home Office for Entry Clearance. They do not show the number of applications made to endorsing bodies or the number of endorsements given by endorsing bodies. We previously asked for this information in a Freedom of Information Request but were told that this was not available. Given that an endorsement can be used to make an application for Entry Clearance within a three month period, there may well have been more endorsements given, that have not yet turned into immigration applications.

There are therefore a number of reasons why the numbers for Innovator applications may be artificially low in this quarter, and while the outlook might seem quite bleak for this category, it might not be ‘four applications a quarter’ levels of bleak.

There are, however, a few things that the Home Office could do to encourage applications in this category. First, more endorsing bodies would potentially ease some of the problems. Since the initial list of endorsing bodies was released, a number of new ones have already been added (though some have also been removed from the list), but we understand that further applications for endorsing body status have been made, so perhaps an increased list will be released shortly

The reason why this would be so helpful is that many of the endorsing bodies on the list have closed competitions, only open to those already in their network or community, or require businesses in a specific field or specific geographical area. The more endorsing bodies that are available, the more likely it will be for a particular applicant to find one that fits with their business idea and ambitions.

We hope to see new endorsing bodies announced in the coming months to breathe some life into this category.

Secondly, there is one change to another category of the rules that could be enormously beneficial.

The category, ‘Prospective Entrepreneur’ is a type of visitor visa that allows a person to come to the UK for discussions and to secure funding for a business they intend to set up in the UK. However, as this is part of the visitor rules, an applicant in this category is not able to work in the UK. The reality with the Innovator endorsing bodies, is that many require that an applicant has undertaken one of their programmes before making an application for endorsement. These programmes can take up to six months, depending on the body and may require someone to have a right to work in the UK, depending on what is involved in the programme. The Prospective Entrepreneur route is not fit for purpose in light of the requirements of many endorsing bodies. The Home Office could potentially make the Innovator route much more accessible by allowing Prospective Innovators to engage in the programmes offered by endorsing bodies.

We will have to wait and see how the Home Office will react to the slow uptake in this category, but it is possible that with some minor changes, this could be a workable category, for both applicants and the economy.

To receive a free initial assessment of your suitability for an Innovator visa, complete our Innovator Visa Enquiry Form or contact our Immigration Barristers on 0203 617 9173. 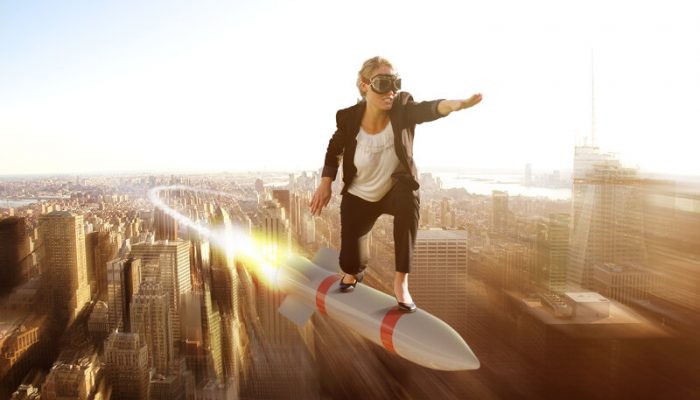 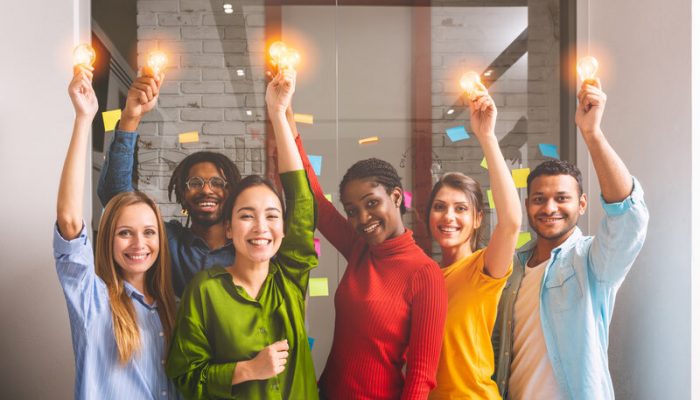 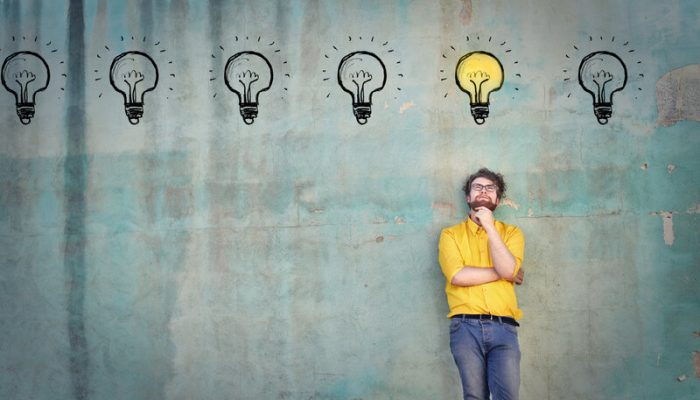 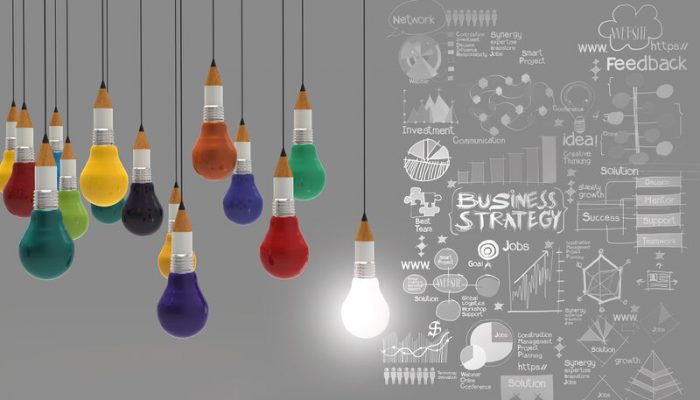