The High Court recently referred an important question to the Court of Justice of the European Union in R (Toufik Lounes) v Secretary of State for the Home Department [2016] EWHC 436 (Admin). The case was heard on 9 February 2016 and promulgated on 8 March 2016.

This case concerned the spouse of a Spanish national, Mrs Ormazabal, who naturalised as a British citizen in 2009 and the question of whether dual British-EU nationals and their family members can benefit under the EU law.

Regulation 2 of the EEA Regulations, as amended in July 2012, states:

Mrs Ormazabal’s husband, Mr Lounes, was refused a Residence Card as a Family member under the EEA Regulations.

Mrs Justice Lang referred the case to the CJEU as she determined that it was not acte clair whether the amendments to the EEA Regulations excluding dual British-EU nationals from reliance upon EU law following the McCarthy case and the refusal of the Residence Card to have the effect of precluding Mrs Ormazabal from relying on her rights as a Union citizen in the UK following naturalisation as a British citizen unlawfully restricted her right to free movement under Article 21 TFEU and Directive 2004/38.

The questions referred are as follows:

To discuss your eligibility for a document certifying permanent residence, indefinite leave to remain or British citizenship, contact our EEA immigration barristers in London on 0203 617 9173 or via our online enquiry form. 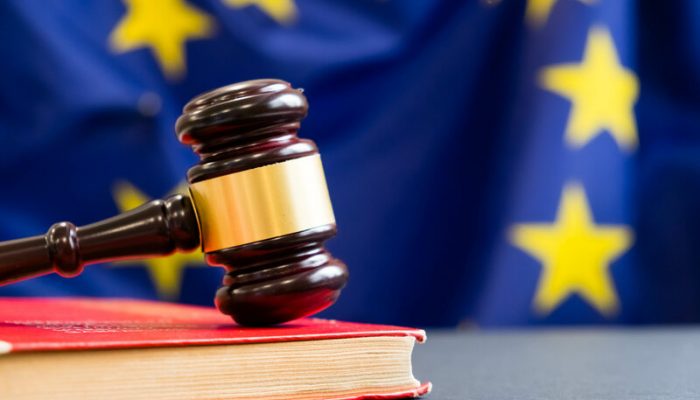 Primarily, whether an applicant will be refused under the ‘suitability’ grounds in an EU Settlement Scheme application relates to previous criminal conduct, see also the previous article on criminality and applications... 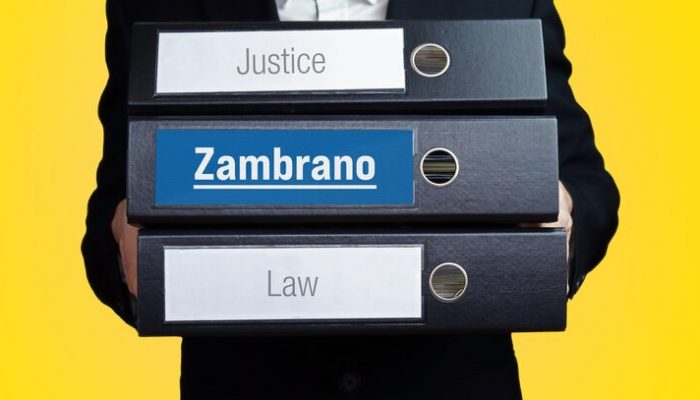 On 29 March 2022 at 2300 GMT, the route for British Citizens to make applications under the EU Settlement Scheme for family permits for their family members to return with or join them in the UK will close. Looking...

EU Settlement Scheme (‘EUSS’) Family Permits enable certain people to enter the UK. The application is free (unlike family applications under Appendix FM of the Immigration Rules) and provides a first step towards...

The Status of EU Settlement Scheme Applicants After 30 June 2021

In this post we look at the legal position and status of EU citizens and their family members who have applied for Pre-Settled or Settled Status under the EU Settlement Scheme (‘EUSS’) and who are awaiting...