Partners of members of HM Forces: meeting the financial requirement through employment income

Partners of members of HM Forces who wish to travel to, and remain in, the UK will need to make an application in accordance with Appendix Armed Forces of the Immigration Rules. As part of the application, the Rules require an applicant to demonstrate, by reference to specified evidence, a gross annual income of at least £18,600.

Where the applicant and their partner have children (who are not British citizens or citizens of an EEA country), the income threshold is increased by £3,800 for the first child and an additional £2,400 for each child thereafter. By way of illustration, an applicant who has two children the financial requirement is increased from £18,600 to £24,800.

In the majority of cases, those who are serving in HM Forces will be in receipt of a salary. Depending on how long the sponsor (and/or the applicant if they are in the UK with permission to work) has been in employment will determine whether this will be a ‘Category A’ application, or a ‘Category B’ application.

Where the applicant and/or sponsor has been in salaried employment for at least six months, the application can be made under Category A which will consider the income received within the last six months.

An application made under Category B must be met in two stages:

The first stage is to calculate the gross annual income at the date of application which must meet or exceed the level of income required by the Immigration Rules.

In the example used above, the sponsor has a current gross annual salary of £19,000 and, assuming that the relevant threshold is £18,600, the first stage will be met.

If this figure is less than the level required by the Immigration Rules then the applicant can add the gross amount of any specified non-employment income (for example income from property, interest from shares, etc.), the gross annual income from any state or private pension, or cash savings above £16,000 (at the initial application stage and extension stage the amount above £16,000 will be divided by 2.5 to give the amount which can be added to the income).

The second stage is to calculate the total amount of income received in the 12 months prior to the date of application. This amount must meet or exceed the level of income required by the Immigration Rules.

Appendix FM-SE of the Immigration Rules sets out very detailed requirements as to how an applicant is to evidence meeting the financial requirement. It is, therefore, essential to ensure that the application has been prepared and evidenced carefully.

If you would like professional legal advice in connection with an application for entry clearance or leave to remain under Appendix FM of the Immigration Rules as a partner then please contact our direct access immigration barristers in London on 0203 617 9173 or via our online contact form. 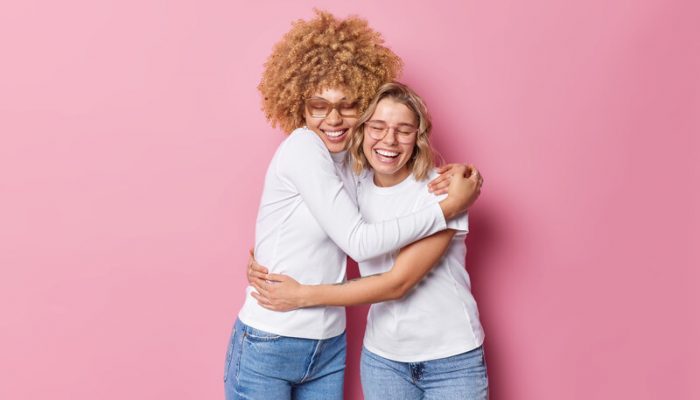 Several UK visa routes, such as the Spouse Visa, Civil Partner Visa and Unmarried Partner Visa, require applicants to demonstrate that their relationship is ‘genuine and subsisting’.  Dependents of individuals...

There comes a time in every UK spouse visa holder’s life when their thoughts naturally turn to applying for an extension of stay. That time normally comes a few months before they have been living in the UK for...