Number of Non-EU IT Professionals in UK Increases by 13%

According to government data, the research for which was carried out by SJD Accountancy, in 2014, a total of 34,229 non-EU IT professionals came to the UK to work, while, in 2013, only 30,189 IT workers entered the country.

The repeated increase suggests that there may an IT skills shortage within the UK – a viewpoint supported by the fact that, between 2011 and 2014, the number of people who started ICT UK-based apprenticeships has fallen from 19,520 to 13,060.

Another possible explanation for the increase in non-EU IT workers, is Intra Company Transfer (ICT) visa, which enable IT suppliers, who have a UK presence, to bring employees onshore to work on projects.

“Despite attempts to rectify the UK’s historic underproduction of IT skills, we are in danger of becoming as reliant on foreign talent as we were before the recession…”

“These numbers show that the expansion of the UK tech sector is at risk if the UK is unable to keep up with demand for IT skills. Skill shortages can delay projects and push up costs for businesses.”

“Organisations which utilise IT skills are often highly mobile and an appropriately skilled workforce is usually a major factor in determining where they base themselves. Unless the UK can increase the number of people obtaining IT qualifications, these organisations will face tough choices about where in the world they operate from…”

To tackle the apparent lack of UK IT professionals, the UK government has introduced the following proposals, which are aimed at reducing the number of non-EU workers, and also, increasing the UK skills base:

For advice and assistance in relation to an application ICT Visa, contact our business immigration barristers in London by clicking here. 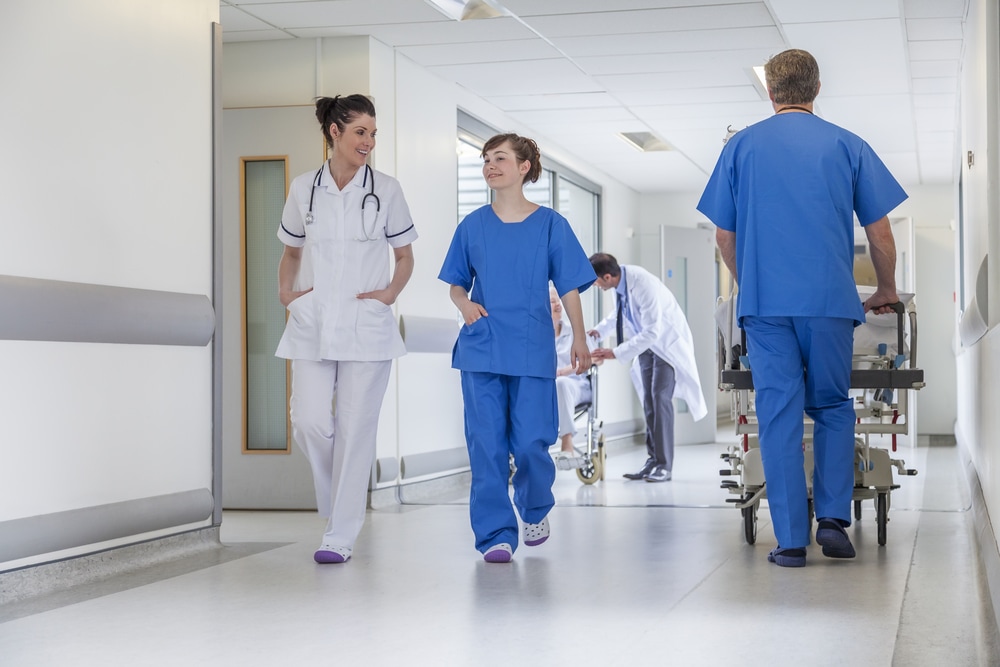