Geraldine Peterson elected as Master of the Bench

We are delighted to announce that Geri Peterson has been elected as a Master of the Bench of Middle Temple.

The Masters of the Bench, or Benchers, are responsible for the governance of the Inn.  Masters are elected by their peers from the Inn’s members who have been Called to the Bar in recognition of their contribution to the life of the Inn or to the law.

Geri was born in Moose Jaw Saskatchewan, and was educated in Western Canada.  She attended university in the UK, reading law at Lucy Cavendish College Cambridge (MA Hons).  Before her legal studies and call to the Bar, Geri had successful careers in the theatre in Canada and the UK as an actor and director, and in the Fine Art market in London.

Geri was called to the Bar in 1997 and completed pupillage at Lamb Building where she became a tenant, specialising in immigration and asylum law.  She is an accredited mediator.  She practised on the Wales and Chester Circuit (2001 – 2003) from Whitefriars Chambers (now St Johns’ Buildings, Chester) before returning to London and Lamb Building.  She currently practises at the employed Bar from Richmond Chambers.

Geri is an active participant in the Middle Temple pupil advocacy training programme, and gives presentations to fellow professionals and at universities and secondary schools as part of her commitment to encouraging and increasing diversity at the Bar.

As part of her involvement with the Temple Church Sunday school, Geri particularly enjoys her ‘shepherding’ role in the annual Nativity play. 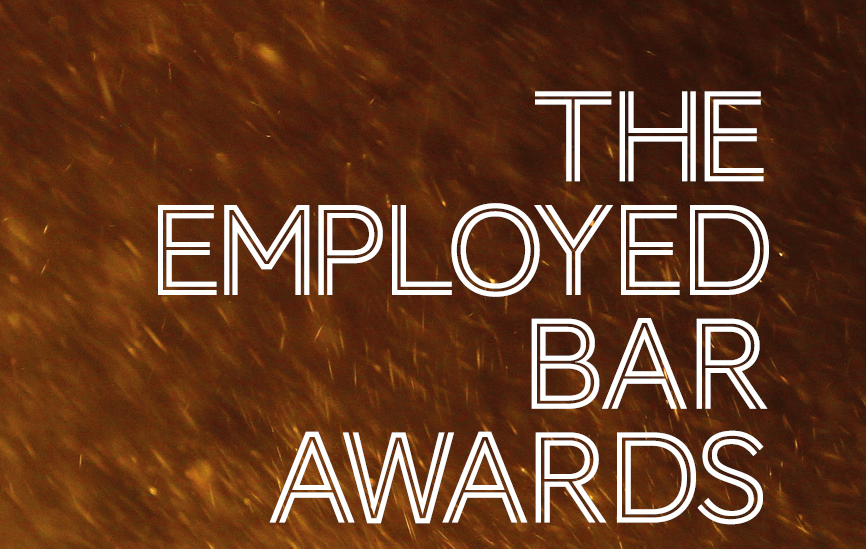 We’re delighted to announce that Paul Richmond has been shortlisted for an award at the Employed Bar Awards 2018. The awards, hosted by the General Council of the Bar, celebrate the achievements of barristers...