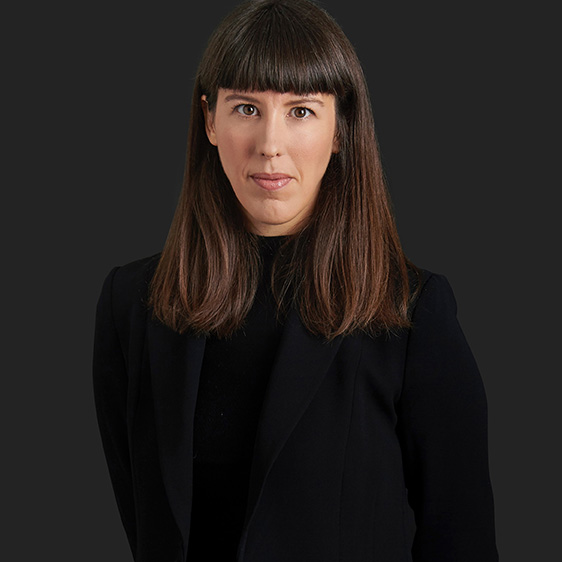 In HA (Iraq) v SSHD [2020] EWCA Civ 1176, the Court of Appeal has delivered a welcome clarification for partners and parents seeking to avoid deportation. The judgment softens the ‘unduly harsh’ test in cases where a non-British person receives a criminal sentence of between 12 months and four years (‘medium’ cases).

A wider explanation of the law and procedure behind deportation can be found here and here.

Context of the ‘unduly harsh’ test

Parliament has given the Secretary of State (‘SSHD’) powers to deport non-British citizens from the United Kingdom (Immigration Act 1971, s.3 (5) and (6)). On top of the various circumstances under which the SSHD can use these powers to make a deportation order, she usually has a duty to make one when a non-British person is sentenced to 12 months imprisonment or longer. This duty is known as the ‘automatic’ deportation regime.

There are various exceptions to this automatic deportation regime, including where deportation would result in a breach of the right to a family life under Article 8 ECHR. In 2014, the Nationality, Immigration and Asylum Act 2002 was amended to include several new statutory provisions which, amongst various other aims, seek to define how deportation appeals based on an Article 8 exception must be approached by courts and tribunals:

(1)The deportation of foreign criminals is in the public interest.

(3) In the case of a foreign criminal (“C”) who has not been sentenced to a period of imprisonment of four years or more, the public interest requires C’s deportation unless Exception 1 or Exception 2 applies.

That is, where a person has been sentenced to at least 12 months but less than four years imprisonment (‘medium offenders’), deportation will breach the right to a family life if it would be ‘unduly harsh’ on a partner or child of the appellant. (Note that for this provision to apply, the ‘partner’ must be British or settled in the UK, and any ‘child’ must be under 18-years-old and either British or resident in the UK for seven continuous years or more.)

This exception does not apply to foreign criminals sentenced to imprisonment for four years or more. Under s.117C(6), they can only rely on “very compelling circumstances, over and above those described in Exceptions 1 and 2”, to avoid deportation.

The meaning of ‘unduly harsh’ prior to HA(Iraq)

“a degree of harshness going beyond what would necessarily be involved for any […] child of a foreign criminal facing deportation.”

This test was often interpreted to mean that a judge should implicitly define an acceptable level of harshness that would necessarily be suffered by any child (or partner) if deportation takes place, and then go on to decide whether the child’s hypothetical suffering would in this case exceed that level.

“The word ‘unduly’ implies an element of comparison. It assumes that there is a ‘due’ level of ‘harshness’, that is a level which may be acceptable or justifiable in the relevant context. ‘Unduly’ implies something going beyond that level.”

The undue harshness of the ‘unduly harsh’ test

This interpretation in KO (Nigeria) produced some very distressing results for families. In SSHD v PG (Jamaica) [2019] EWCA Civ 1213, PG was the father to several British children, one of whom was going through what the First-Tier Tribunal judge had described as a ‘difficult time’. PG had recently intervened when his son was the victim of a ‘knife incident’, and was accepted as sincerely wishing to prevent his sons from falling into crime. PG’s partner gave evidence that she would be unable to cope with the three boys on her own, being “dependent on [PG] for emotional and practical day to day support with the children and the running of the household”, as she both worked and studied.

“I recognise of course the human realities of the situation, and I do not doubt that [PG’s partner] and the three children will suffer great distress if PG is deported. Nor do I doubt that their lives will in a number of ways be made more difficult than they are at present. But those, sadly, are the likely consequences of the deportation of any foreign criminal who has a genuine and subsisting relationship with a partner and/or children in this country.” [39]

In PG’s case, the great distress his children would suffer with the loss of a protector and a present father, and the significant difficulties his partner would face raising three boys without him, was found to be entirely ‘due’, given the public interest in deportation.

The law, as it stood, was not only harsh to families like PG’s. It also seemed to ignore that a relationship with a partner or child can be ‘genuine and subsisting’ without being either loving, devoted, protective, psychologically beneficial, or even safe. The standard relationship against which all of PG’s relationships were measured was assumed to be these things. An extremely high standard had been set for an appellant to show that the harshness suffered by their child or partner was ‘undue’, such that successes at appeal were rare.

The clarification of the ‘unduly harsh’ test in HA (Iraq)

“it is hard to see how one would define the level of harshness that would “necessarily” be suffered by “any” child (indeed one can imagine unusual cases where the deportation of a parent would not be “harsh” for the child at all, even where there was a genuine and subsisting relationship).” [44]

Refusing this comparative approach, the judgment goes on to clarify the correct approach:

“The underlying concept is clearly of an enhanced degree of harshness sufficient to outweigh the public interest in the deportation of foreign criminals in the medium offender category.” [44]

“How a child will be affected by a parent’s deportation will depend on an almost infinitely variable range of circumstances and it is not possible to identify a baseline of “ordinariness”. Simply by way of example, the degree of harshness of the impact may be affected by the child’s age; by whether the parent lives with them (NB that a divorced or separated father may still have a genuine and subsisting relationship with a child who lives with the mother); by the degree of the child’s emotional dependence on the parent; by the financial consequences of his deportation; by the availability of emotional and financial support from a remaining parent and other family members; by the practicability of maintaining a relationship with the deported parent; and of course by all the individual characteristics of the child.” [56]

There is hope then, that the fact that a partner or parent is present, dedicated, involved and loving might now have some sway in a rounded consideration of all relevant factors, when considering whether deportation would be unduly harsh. It might be predicted that we see more cases where the public interest in deportation is outweighed. As Lord Justice Underhill states: “[t]here is no reason in principle why cases of “undue” harshness may not occur quite commonly” [56].

For expert advice and assistance with detention and deportation, contact our immigration barristers in London on 0203 617 9173 or complete our enquiry form below. 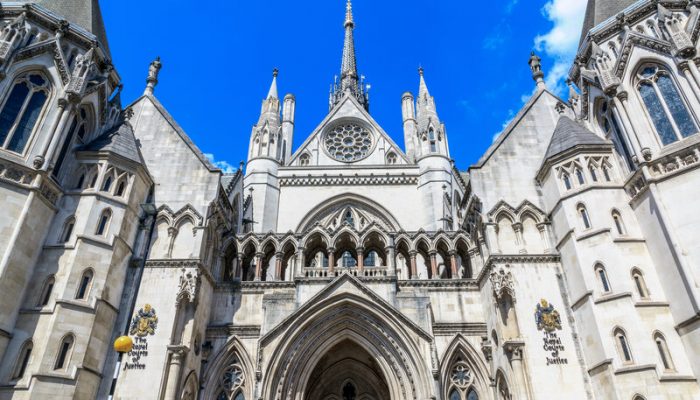 In the first entry in this series of blogs, we clarified what deportation is, how deportation procedures can be engaged, and what the Secretary of State (via the Home Office) can do to enforce their decision...

How UK immigration detention compares to other countries

A recent news story in The Guardian highlighted just how UK immigration detention compares to detention in Europe and elsewhere in the world. It may be surprising to learn the UK is the only EU member...

In the first entry in this series of blogs, we clarified what deportation is, how deportation procedures can be engaged, and what the Secretary of State (via the Home Office) can do to enforce their decision to...