For the fourth month in a row, demand from UK employers for Tier 2 visas to allow them to employ skilled non-EU workers exceeded the cap imposed by the UK Government.

Since the beginning of 2018, the number of applications for the visa has vastly outstripped supply. As a result of the data, which was released by Migration Observatory at the University of Oxford, the high demand meant that employers seeking to employ non-EU workers have often had to offer salaries of more than £60,000 per annum.

Naturally, for many businesses, this is a significant problem, especially when the salary of many of the applicavnts were under the £60,000 threshold. As part of the data released, the Migration Observatory also published its analysis offering an insight into the effects of the current threshold on eligibility for work visas in some high-skill occupations. The study found that the salary threshold for the vast majority of skilled jobs has doubled from £30,000 to £60,000 since November last year due to the increase in the need for the documents that allow an employer to bring in a non-EU migrant worker on a Tier 2 visa, the ‘Certificates of Sponsorship’ (CoS).

The cap, introduced in 2011, places a quota of 20,700 CoS available to employers each year. This target is usually approved monthly to spread out supply over the year and reduce the number of immigrants coming into the UK as part of a government clampdown. However, the recent boom in the target being hit shows there is a high demand for non-EU skilled workers, and when demand for CoS outstrips supply, applications are prioritised based on a number of factors, including salary.

With such demand for skilled workers and an increase in Tier 2 applications, a skilled solicitor could make all the difference. Our team has experience in assisting employers and skilled workers gain working status in the UK and can assist with any queries you may have.

To qualify for a Tier 2 General visa, you must:

Have a job offer in the UK from an employer that holds a Tier 2 Sponsor Licence;

Have been offering a job you that is at least graduate level or a specified creative profession;

Be applying for a job on the Home Office’s list of skilled occupations;

Be applying for a genuine vacancy and be appropriately qualified or registered to do the job. 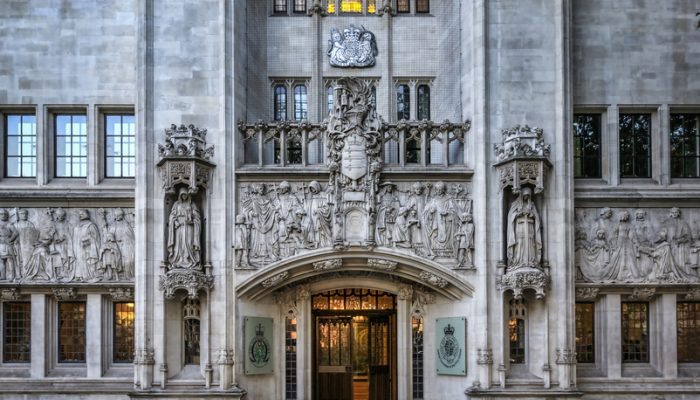 On 23 October 2020 the Supreme Court in R (Pathan) v Secretary of State for the Home Department [2020] UKSC 41 held that the Home Office had acted unfairly by not informing a Tier 2 General skilled worker... 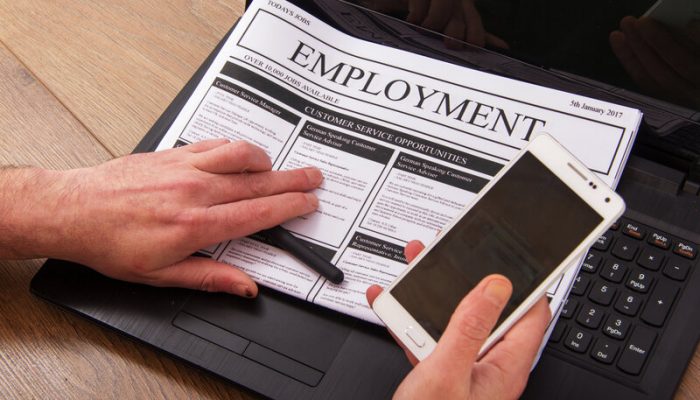 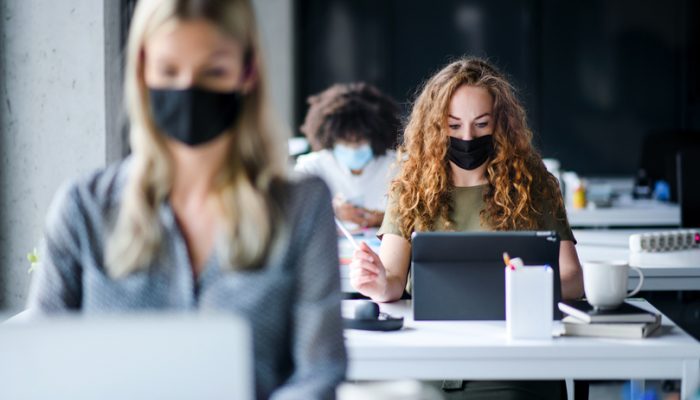 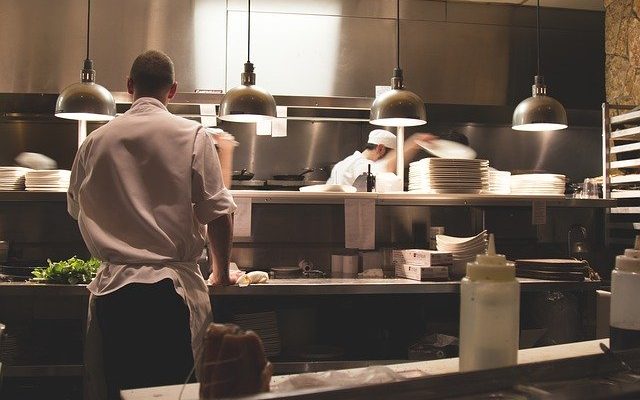