In a recently given opinion, an Advocate General has proposed that the Court of Justice of the European Union (CJEU) should dismiss a case that was brought by the European Commission against the UK over the right to receive certain benefits.

European regulations on the coordination of social security systems lay down a series of common principles to be observed by the legislation of the Member States. Those principles guarantee that persons exercising their right of freedom of movement and of residence within the EU will not be adversely treated by the various national systems because they have exercised that right.

One of these common principles is that of equality, which prohibits discrimination on grounds of nationality in relation to social security.

The Commission has apparently received many complaints from nationals of other Member States resident in the UK that their claims for certain social benefits, like child benefit and child tax credit, have been denied because they had no right of residence in that State.

The Commission therefore brought an action against the UK for failure to fulfil obligations on the grounds that its legislation was incompatible with the regulations, as it required checking whether applicants for certain social benefits are lawfully resident in its territory.

In the Commission’s view, this condition is discriminatory and contrary to the spirit of the regulation, which takes into consideration only the claimant’s habitual residence.

However the UK, relying on a previous court judgment (Brey), argues that the host State may lawfully make the grant of social security benefits to EU citizens conditional upon them meeting the requirements for obtaining a right of residence in its territory.

In addition, although the UK acknowledges that it is easier for UK nationals to fulfil the conditions giving entitlement to the social benefits in question in this case, it also argues that its national system is not discriminatory and that the condition of a right of residence is, at all events, a proportionate measure for ensuring that the benefits are paid to persons sufficiently integrated in the UK.

Advocate General Cruz Villalón has now proposed that the EJCU should dismiss the Commission’s action against the UK.

In his opinion, checking whether claimants are lawfully resident in the host Member State in accordance with EU law when claims for certain social benefits are dealt with is justified by the necessity of protecting that State’s public finances.

For specialist advice on the right of residence in the UK, please contact our immigration barristers and lawyers today. We look forward to hearing from you.

A previous blog Home Office sets out Grenfell Tower Policy for survivors and directly affected individuals, 6 July 2017, analysed the directions given to caseworkers in the wake of the Grenfell Tower fire in West...

Counting maternity leave towards the qualifying period for permanent residence

Regulation 15(1) of the Immigration (European Economic Area) Regulations 2006 (the ‘Regulations’) provides that an EEA national will acquire the right of permanent residence where they have resided in the UK...

According to Directive 2004/38, the right of residence of the non-EU (third-country national) family members of Union citizens, shall be evidenced by the issue of a Residence card.  A Residence Card of a Family... 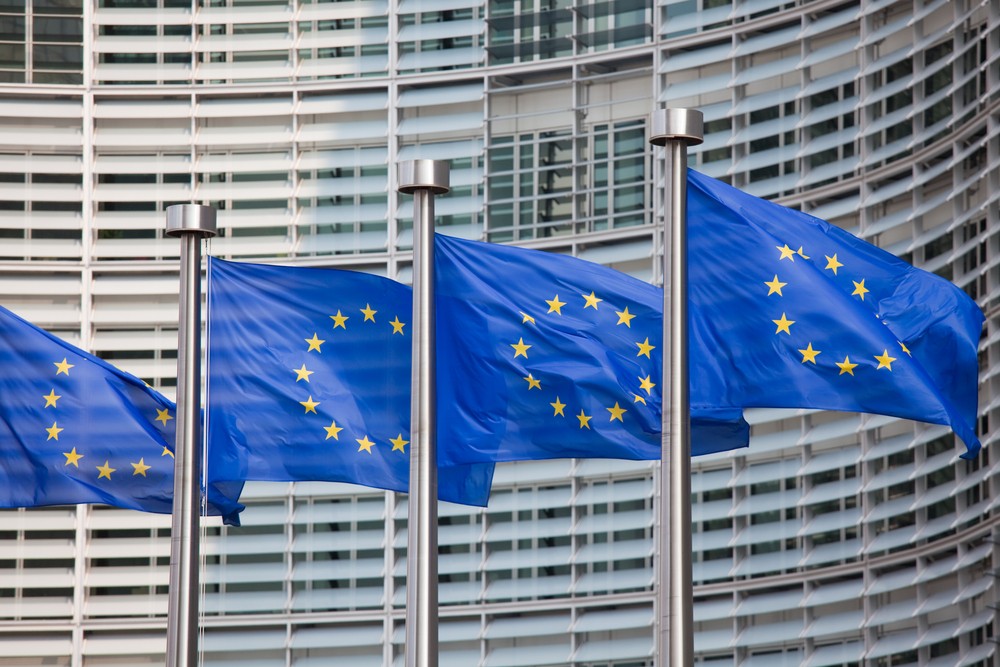 The Right of Permanent Residence

The Citizen’s Directive, Directive 2004/38, introduced a new and updated right of permanent residence, open to all EU nationals who exercised Treaty rights in a host Member State for a continuous period of five...