On 6 October 2021, changes will be made to the Hong Kong British National (Overseas) route. These cover a concession for overstaying and changes to the routes for dependent partners and children.

Paragraph 39E, which contains the provision to disregard a period of overstaying, will have the following added to it: ‘(4) where the applicant has, or had, permission on the Hong Kong BN(O) route, and the period of overstaying was between 1 July 2020 and 31 January 2021.’

This will assist persons with pending applications to prove they meet the suitability criteria of the BN(O) route; they will not be considered in breach of immigration laws due to any overstaying in that period.

The requirement in HK 13.3 that a dependent partner of a BN(O) Status holder must apply at the same time as the BN(O) Status Holder has been replaced. The requirement will instead be that a dependent partner must be the partner of a person who already has permission on the Hong Kong BN(O) route or is, at the same time, applying for (and is granted) entry clearance or permission on the Hong Kong BN(O) route. Therefore, there will be no requirement to apply for partners to apply together.

There will also no longer be a requirement that a BN(O) Household Child apply at the same time as their BN(O) Status Holder parent, or that they form part of the same household on the date of application. Again this permits flexibility in familial arrangements, as the BN(O) Status Holder can move to the UK and the children can later follow.

The ordinary three exceptions are still contained in the Rules (the parent who will be in the UK with the child is the sole surviving parent, has sole responsibility for the child’s upbringing, or there are serious and compelling reasons to grant the child entry clearance or permission to stay with the parent). However, to this, one further exception is added: the other parent is a British citizen or a person who has a right to enter or stay in the UK without restriction; and is or will be ordinarily resident in the UK.

This means that where the other parent is a British citizen and they are or intend to become ordinarily resident in the UK, they can also meet the requirements even though they do not have “permission” to be in the UK. This is a sensible change which has been made in most categories of the Immigration Rules. It acknowledges the fact that British citizens do not require leave to enter or remain under the Immigration Act 1971 to be in the UK.

Children who are born in the UK to BN(O) Status Holders and BN(O) Household Members can also apply to enter the BN(O) route, but they must provide a full UK birth certificate showing the names of both of their parents. 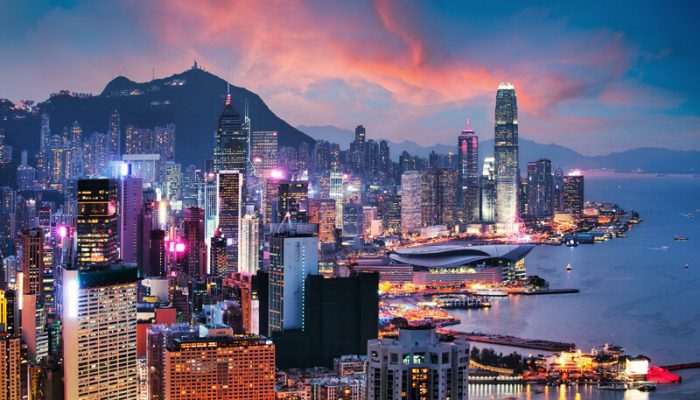 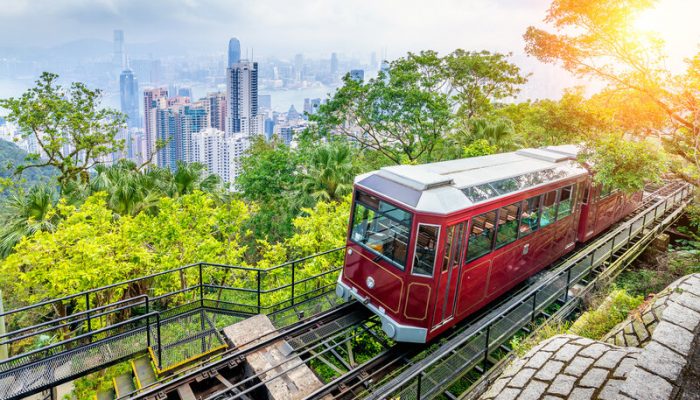