Immigration Bail at the First-tier Tribunal

At an immigration bail hearing, the First-tier Tribunal will assess a number of factors when deciding whether or not to grant bail, and if so, what conditions to impose:

Sureties and applying for immigration bail

A surety is someone who takes responsibility for ensuring that upon release, conditions of immigration bail will be complied with, and agrees to forfeit a sum of money if they are not (a recognizance). This sum is not a fixed sum but should be a realistic amount, proportionate to the person’s means, and significant enough to provide the surety and applicant with an incentive to comply with their obligations. There is no requirement to have a surety, but reliable sureties will strengthen an application for release. Sureties must attend the immigration bail hearing and the following factors will be considered:

If the applicant is granted immigration bail, their release from detention will be subject to certain conditions.

If removal is due to take place within 14 days, the person cannot be released without the consent of the Secretary of State.

The primary condition will be to report to an immigration officer at a certain date and time. Generally, secondary conditions will include a requirement to report to the immigration authorities at regular intervals and to reside at the address listed on the bail application form.

If the Tribunal considers it necessary, it may impose additional conditions, such as electronic monitoring and a curfew. 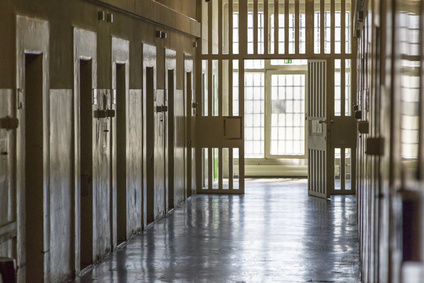 A Short Guide To Applying For Immigration Bail

New immigration detention powers came into force on 15 January 2018, primarily contained in Schedule 10 to the Immigration Act 2016. The new framework provides for a single power to grant immigration bail, available...