What has changed for Returning Residents?

The changes to the Immigration Rules announced in the statement of changes laid before Parliament on 15 June 2018, came into effect on 6 July 2018.

These included changes to the Rules on returning residents, at Paragraphs 18 and 19, which will be discussed in this article, along with the newly issued Home Office guidance.

What is a returning resident?

A returning resident is  a person who resided in the UK with Indefinite Leave to Remain (ILR) who wishes to return to the UK after a period of absence.

It is important for all holders of ILR to be aware, that if they have remained outside the UK for a ‘continuous period of more than two years’ will automatically lapse, by operation of law. This means that they will not be able to resume their residence in the UK, unless they are permitted to do so.

Absent for less than 2 years – paragraph 18

Paragraph 18 sets out how to qualify for entry to the UK as a returning resident where the absences is less than 2 years. The person must satisfy the Immigration Officer that he or she:

If these requirements are met, the person does not need a visa to enter the UK. Their indefinite leave status will be retained.

People who leave the UK for short periods, but are normally resident in the UK where they have their permanent home can easily demonstrate that they seek admission for the purpose of settlement.

The intention to settle in the UK need not be at the time of entry, but can be an intention to return to the UK for settlement in the future. The Home Office guidance gives the example of a person who is working or studying for long periods overseas but still intends to ultimately settle in the UK on completion of the employment/study.

It is slightly different for those who have left the UK and established their permanent home elsewhere, but return from time to time to visit the UK (not for the purpose of settlement). The Home Office guidance states that in such cases, they should not be granted entry as a visitor but stamped in with no end date.This will evidence the date of entry, but will not grant any leave as they will continue to hold ILR. This means that someone who was granted ILR can retain this by ensuring that they do not allow two continuous years to pass between visits to the UK.

Absences of more than 2 years – paragraph 19

Paragraph 19 is engaged only where the person has been absent from the UK for ‘more than two consecutive years’. The person must now apply for (and be granted) indefinite leave to enter before coming to the UK – the current fee is £519.

The previous version of the Rules stated that those who cannot rely on paragraph 18, because they have been away from the UK for ‘too long’, could nevertheless be admitted as a returning resident if ‘for example, he has lived here for most of his life’.

This has now been relaxed with the person being required to demonstrate  strong ties to the UK and an intention to make the UK their permanent home.

The Guidance sets out a list of non-exhaustive factors to be considered:

Each case must be considered on its individual merits and evidence should be provided in relation to the above factors.

For advice about applying to enter the UK as a returning resident, contact our immigration barristers on 0203 617 9173 or complete our enquiry form below. 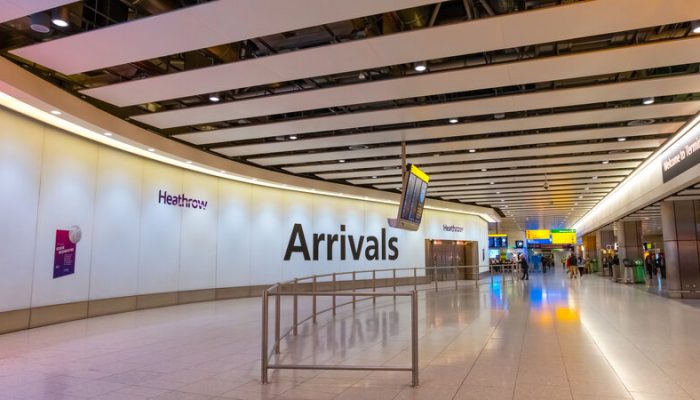 The Returning Resident visa is for individuals who have previously held indefinite leave to remain (“ILR”) in the UK, but this leave has lapsed due to absence from the UK of more than 2 years continuously.  Our... 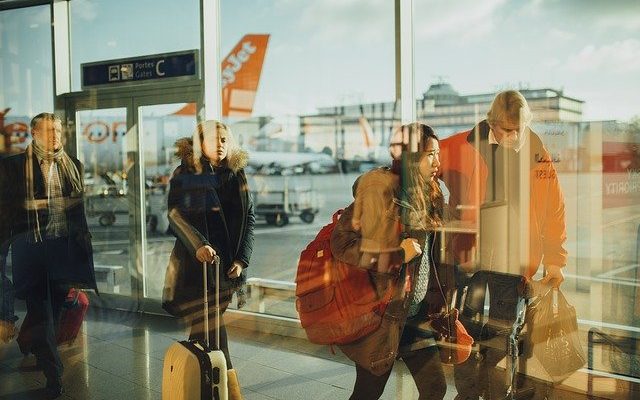 In this post we answer some of the questions that are most frequently asked by individuals who previously resided in the UK with Indefinite Leave to Remain (ILR) and now wish to return following a period of absence.  (1)...

Settlement in the UK Success Stories

Our immigration barristers have assisted many individuals and their families to obtain indefinite leave to remain (ILR) and settlement in the UK, including under the points-based system, on the basis of partnerships...

For many migrants, achieving settlement, or indefinite leave to remain, can be one of the most expensive and time-consuming goals that any individual can strive to achieve.  So, once obtained, foreign nationals...