Visas for Chinese nationals - the facts

The United Kingdom is open for business and tourism and China is one of the UK's priority markets.

The UK has seen continual growth in visitor numbers from China, with the vast majority of those who apply not only getting a visa, but speaking highly of the service they receive when they do.

In 2011, the UKBA processed more than 283,000 visas from Chinese nationals worldwide.

These statistics show that visitors from China want to come to Britain and that the door is open for those legitimate visitors who wish to do so.

The UKBA is committed to providing an ever improving service, listening and acting on feedback from their customers.

The UKBA has shortened application forms for tourists, simplified documents required to make an application, and started accepting photocopies of key documents. For businesses, they have set up a dedicated network of staff to support them with the visa application process.

This article contains information that is publicly available on the website of the UKBA. 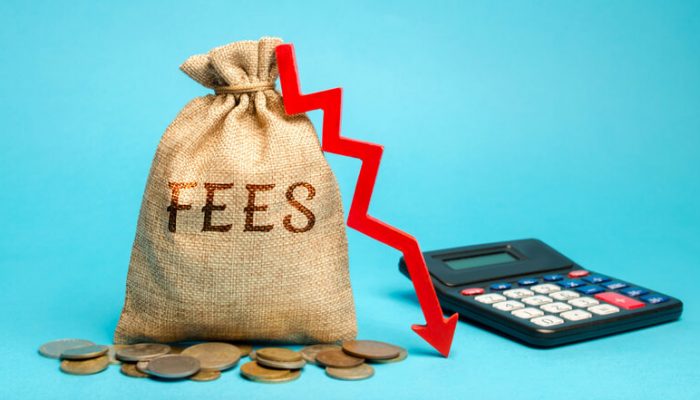 This is a two-part post that explains fee waivers the Home Office can grant for certain in-country immigration applications, where you apply from within the UK. Part 1 covers what fee waivers mean in the context... 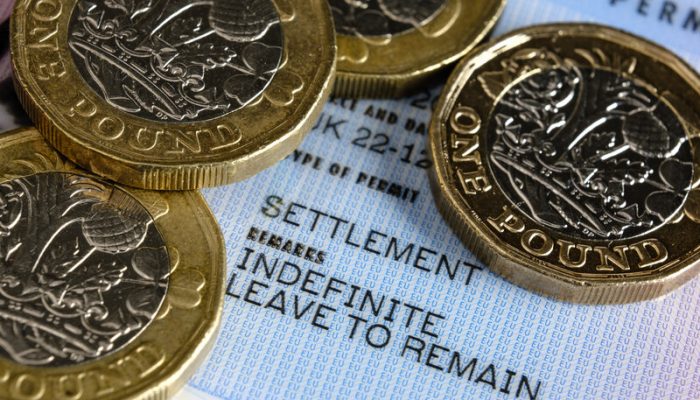 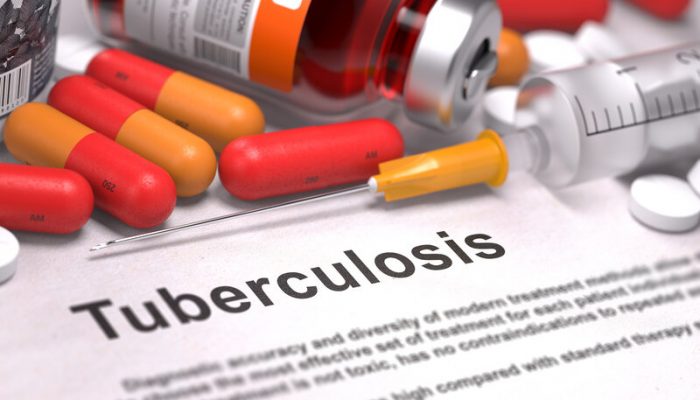 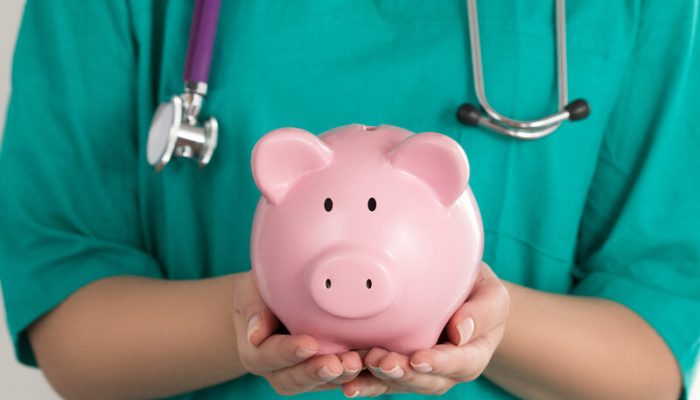