The availability of seasonal migrant workers

A recent report into the likely impact of the closure of the Seasonal Agricultural Workers Scheme has concluded that any initial impact will be minimal, and farmers should continue to be able to recruit a sufficient number of seasonal workers in the first few years after the restrictions have been lifted.

However, the report by the Migration Advisory Committee (MAC), which advises the government on migration issues, warns that the impact will become greater as time goes on, and that farmers may struggle to find enough seasonal migrant labour for the horticultural sector in the medium to long term.

The Seasonal Agricultural Workers Scheme (SAWS) allows an annual quota of 21,250 Bulgarian and Romanian workers to enter the UK for a maximum period of six months, and apparently accounts for one-third of Britain’s seasonal agricultural labour.

The scheme is due to close at the end of 2013 when A2 nationals gain free access to the European labour market and the UK transitional controls on these Eastern European nationals are lifted.

According to the MAC report, the British horticulture sector could end up shrinking if farmers are not able to find enough workers to replace the ones they currently employ through the SAWS.

The impact of any labour shortage could be widely felt, with evidence suggesting that it could lead to a rise in labour costs. This could in turn cause growers to increase the prices of their goods in the supermarkets. When faced with rising costs, retailers may choose instead to import cheaper goods in from abroad, leading to local job losses in areas reliant on farming.

The MAC has therefore suggested that the government looks at a replacement scheme for SAWS that would target workers from non-EU countries – in particular those from countries which have a high number of agricultural students such as Ukraine.

The MAC has also warned the government against delaying making a decision about a future scheme, because any on-going uncertainty could put off potential investors in the horticulture sector.

“If growers cannot get the required labour, evidence suggests that a replacement SAWS would help horticulture thrive in the long run, but it is ultimately for the government to decide if this sector is a priority,” explained Professor David Metcalf CBE, who is Chair of the MAC.

The MAC also carried out an investigation into the potential impact of the closure of the Sectors Based Scheme, which is open to an annual quota of 3,500 A2 workers in the meat and fish processing and mushroom growing industry. However, the MAC found that the closure of this scheme would have a minimal impact as is it is apparently significantly underused by the sector.

The report comes hard on the heels of the announcement that the MAC is to investigate the causes of a growth of migration into low-skilled jobs.

In particular, the government has asked it to look into the following issues, distinguishing where possible between EEA and non-EEA migrants:

The MAC is to report to the Government on this by the end of April 2014 and intends to issue a call for evidence during late summer/early autumn 2013.

For specialist advice please contact our immigration barristers and lawyers today. We look forward to hearing from you. 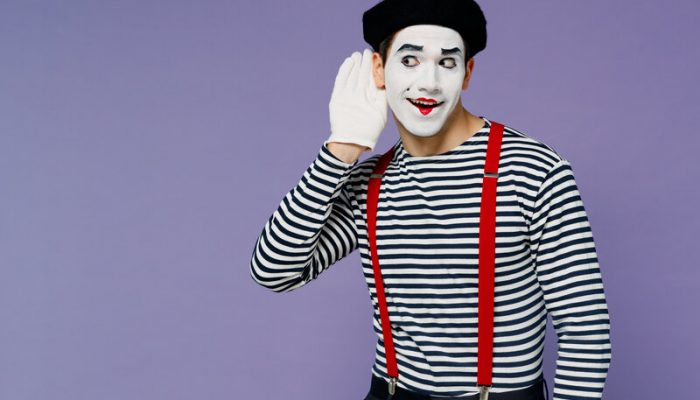 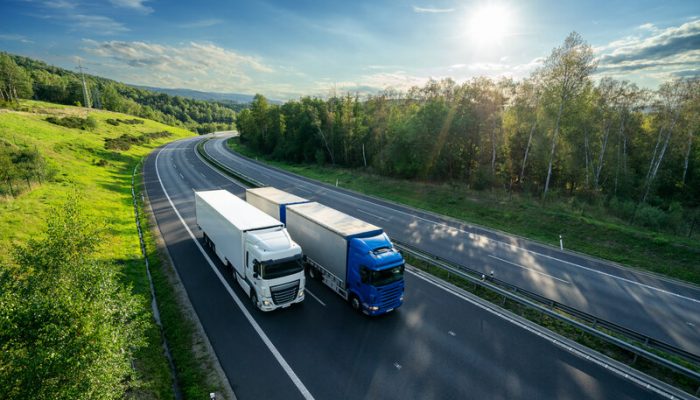 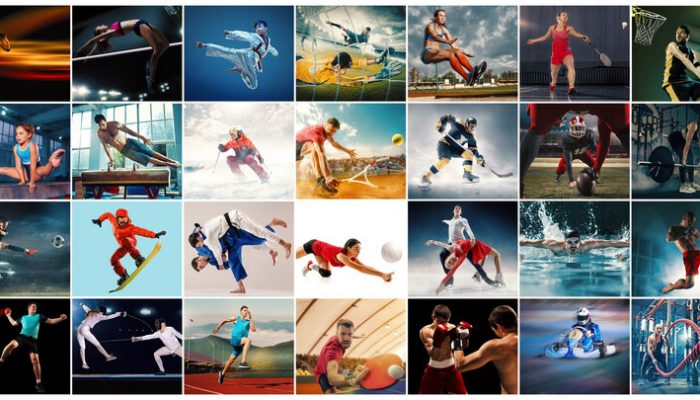