The government published the review of applications by Tier 1 (General) Migrants refused under paragraph 322(5) of the Immigration Rules on 22 November 2018.

Tier 1 (General) replaced the Highly Skilled Migrant Programme in 2008 and was intended to allow people to work without requiring sponsorship.  The government closed the Tier 1 (General) route in 2011 as a result of concern about abuse of the system. The route closed completely in April 2018 for ILR applications.   A large number of these applications have been refused on character and conduct grounds, the Home Office citing paragraph 322(5) of the Immigration Rules.

Paragraph 322(5) of the Immigration Rules reads:

“the undesirability of permitting the person concerned to remain in the United Kingdom in the light of his conduct (including convictions which do not fall within paragraph 322(1C), character or associations or the fact that he represents a threat to national security”.

This is a discretionary ground of refusal and therefore there is no duty to refuse on this basis.

Many groups comprising of individuals affected by such refusals have been tirelessly campaigning and the issue came to the attention of the press.  Many have families, many are facing significant delay and many are left without a right to work while they try to resolve their position.

Many cases have been refused where incomes differ to that which was declared to HMRC and/or where the individual has later amended information in a self assessment tax return.  Many individuals, including professionals, remain understandably concerned that refusal on this basis means their reputation is tarnished forever.

Many individuals contacted their MPs and this led to the matter being debated in Parliament.  The debate then led to a review, which was confirmed by the Secretary of State, Sajid Javid in a letter dated 25 May 2018.

“Whether there were systemic issues leading to settlement applications by Tier 1 (General) migrants being refused incorrectly” sets out the scope of the review.  The review does not not mean reassessment in every case.

The review was led by Senior Operational Managers who had no prior involvement in this work and applications.

The review considered the differences in declarations, the basis on which the income was declared and the reasons given for a discrepancy.

The review accepts that “the guidance states that it will mainly be used for cases involving criminality or threats to national security. However, the guidance is also clear that a criminal offence does not need to have been committed for the paragraph to apply”.

The government’s view is that the lack of third-party oversight, for example compared to where a Tier 2 migrant has a sponsor, “meant that the category was heavily abused”.

The review acknowledges a trend in change in amending tax returns, perhaps when in 2016 the government worked more closely with HMRC.

The report confirms that since January 2015, 1,697 ILR applications from Tier 1 (General) migrants were refused on this basis, the Home Office concluding that the vast majority were correctly decided.

Breaking down those applications, the report identifies 177 complex cases.  Further checks were required in 56 cases, of which 37 the decision to refuse is defined as “more finely balanced”.  25 were granted leave outside of the review, following a further application,  further representations for legal challenges. 12 led to formal reconsideration and the Applicant was given the benefit of any doubt.  A further 19 cases, have been identified as requiring further information from Applicant or HMRC. For the remaining 121 cases there were different considerations, non compliance and the decisions upheld.

The review also considers the judicial review position: “The Home Office position has been upheld in a majority of substantive Judicial Review hearings, with judges supporting the use of paragraph 322(5) in appropriate cases. It is important to note that, even when the position was not upheld, the court has still indicated that the use of paragraph 322(5) can be appropriate”.

In First-tier Tribunal appeals, it was found that “65% of those appeals which have been heard so far in the First Tier Tribunal have been allowed, sometimes because of wider Human Rights considerations but also where a judge accepted appellants’ explanations”.

The review recognises that the Court of Appeal will provide greater clarity next year.

Chapter 6 deals with conclusions and lessons learned.  The review concludes as follows:

The use of paragraph 322(5) will continue to be an issue and litigation will continue until further guidance is provided by the Court of Appeal next year.

“Until then, given the findings of the review, there are no plans to change the approach taken to deciding the majority of these cases. The review has, however, identified some areas for improvement”.

For expert advice and assistance with an appeal or judicial review, contact our immigration barristers in London on 0203 617 9173 or complete our enquiry form below. 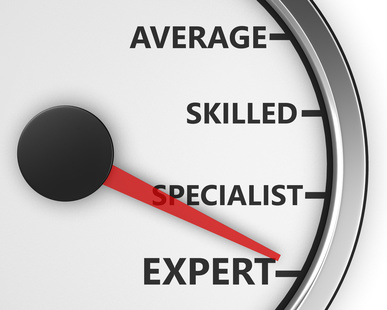 A news story in The Guardian newspaper on 23 November highlighted that the UK government has forced 300 or more high-skilled migrants in the UK to leave the country. The immigration law that was used in these... 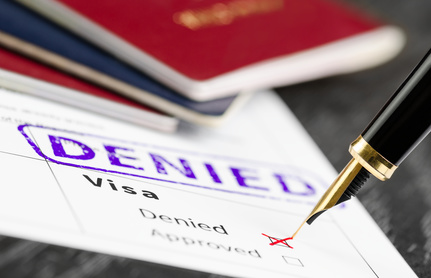 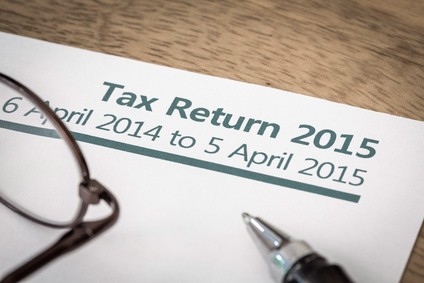 Persons applying for indefinite leave to remain in the UK as a Tier 1 (General) Migrant must meet the requirements within paragraph 245CD of the Immigration Rules. Paragraph 245CD(e) and (f) require the applicant...