In the case of Fratila and another v Secretary of State for Work and Pensions [2021] UKSC 53, the Supreme Court determined whether individuals with Pre-Settled Status under the EU Settlement Scheme are required to have an additional ‘right to reside’ to access universal credit.

What is Pre-Settled Status?

Pre-Settled Status is a form of limited leave to remain under Appendix EU of the Immigration Rules. The main requirements for EEA nationals was residence in the UK prior to 31 December 2020 and continuous residence since.

Prior to the UK’s exit from the EU, EEA nationals who lived in the UK were required to live in the UK in accordance with the Immigration (European Economic Area) Regulations 2016 (“the Regulations”). This included a requirement to live in the UK as a qualified person, for example, as a worker.

Background to the Appeal

Ms Fratila and Mr Tanase are Romanian nationals residing in the UK. They both made applications for universal credit in June 2019. At the time of their applications, their right to reside in the UK arose solely from their pre-settled status under the EU Settlement Scheme.

Their applications for universal credit were refused because the Universal Credit Regulations 2013, as amended by the Social Security (Income Related Benefits) (Updating and Amendment) (EU exit) Regulations 2019 (the “2019 Regulations”) do not permit universal credit to be granted solely on the basis of an individual’s pre–settled status. The 2019 Regulations include an additional requirement that an individual must prove they have another ‘right to reside’ such as a qualified person under EU law.

Ms Fratila and Mr Tanase challenged the refusals of their applications for universal credit by way of judicial review. They argued that the 2019 Regulations should be quashed as contrary to the prohibition on discrimination on the grounds of nationality in Article 18 of the Treaty on the Functioning of the European Union (“article 18 TFEU”). This argument succeeded in the Court of Appeal, and was now being appealed by the Secretary of State for Work and Pensions.

Judgment of the Supreme Court in Fratila

The Supreme Court unanimously allowed the appeal and Ms Fratila and Mr Tanase’s challenge to the 2019 Regulations was unsuccessful.

On 15 July 2021, the Court of Justice of the European Union (the “CJEU”) delivered its judgment in Case C-709/20 CG v The Department for Communities in Northern Ireland. The CJEU held that article 18 TFEU has no application to the Universal Credit Regulations in Northern Ireland, which are materially similar to the 2019 regulations.

The Supreme Court therefore held that the issue regarding Article 18 in this appeal had been determined by the CJEU. The CJEU’s judgment is binding because this case concerns the application of EU law during the transition period following the UK’s withdrawal from the EU.

Ms Fratila and Mr Tanase sought to advance a new case based on the EU Charter of Fundamental Rights, however the Supreme Court held that it would “clearly be inappropriate” to permit a new case to be raised at this stage.

What does this mean for individuals with Pre-Settled Status in the UK?

EEA nationals in the UK with Pre-Settled Status will face this barrier when claiming benefits. They will need to demonstrate that they have established a right to reside, even if they already have Pre-Settled Status.

If an individual has Pre-Settled Status in the UK, and does not wish to claim benefits, there is no requirement to be in the UK as a qualified person.

For expert advice and assistance with applications under the EU Settlement Scheme,  contact our immigration barristers in London on 0203 617 9173 or complete our enquiry form below. 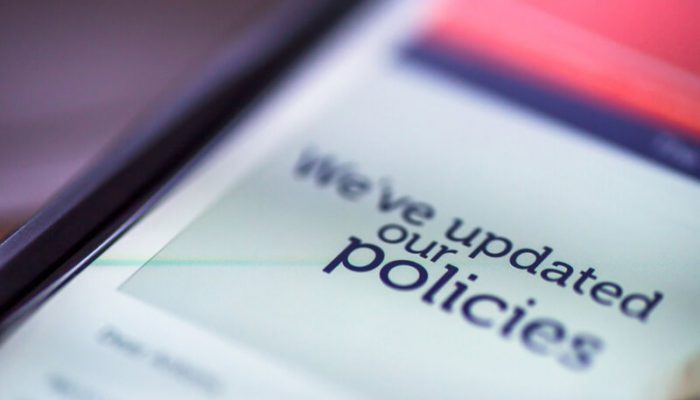 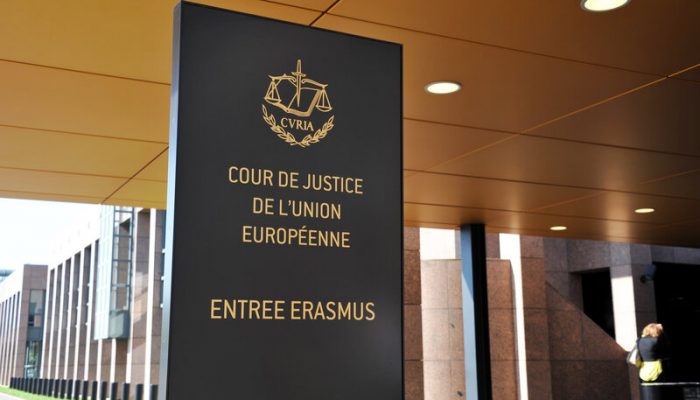 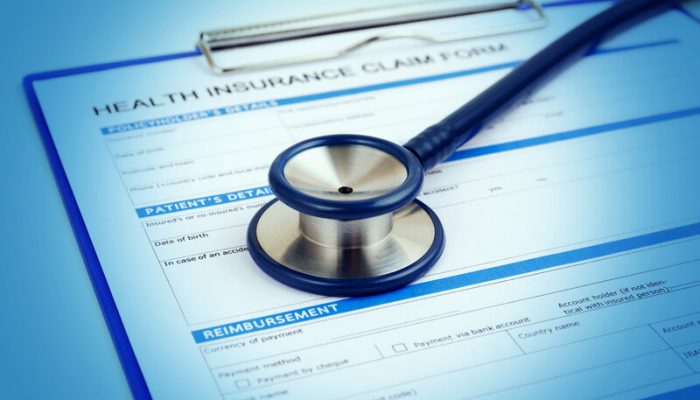 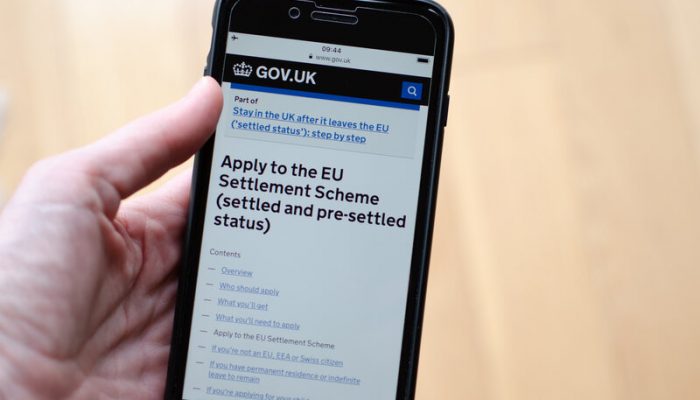 How Apply for Pre-Settled Status with an EUSS Family Permit

In this post, we explore how to apply for Pre-Settled Status under Appendix EU if you have already been granted an EU Settlement Scheme (“EUSS”) Family Permit. This will allow you to stay in the UK after your...