The Office for National Statistics has recently published its Migration Statistics Quarterly Report for the year ending June 2014.

The figures show that net long-term migration to the UK was estimated to be 260,000 in the year ending June 2014, which is a statistically significant increase from 182,000 in the previous 12 months.

The statistics also show that:

Commenting on the latest figures, Gerwyn Davies, Labour Market Adviser at the Chartered Institute of Personnel and Development said:

“While its right that the Government continues to review the wider societal impact of immigration, it’s important to recognise the vital role that migrants continue to play in a growing UK jobs market. Employers have undoubtedly benefitted from the increased supply of more experienced and highly-qualified migrants from all corners of the globe to fill the sharp increase in the number of vacancies they have created over the past year.” 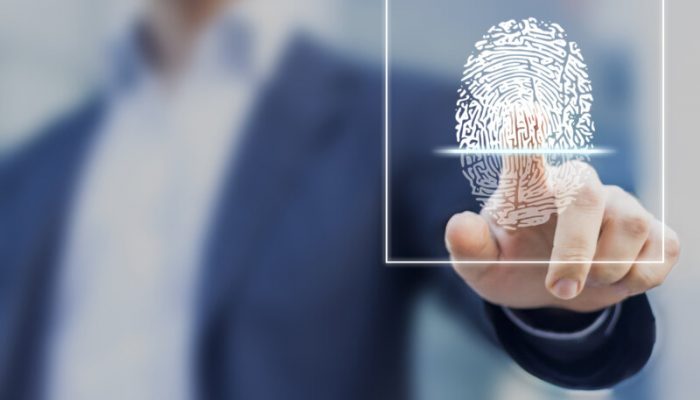 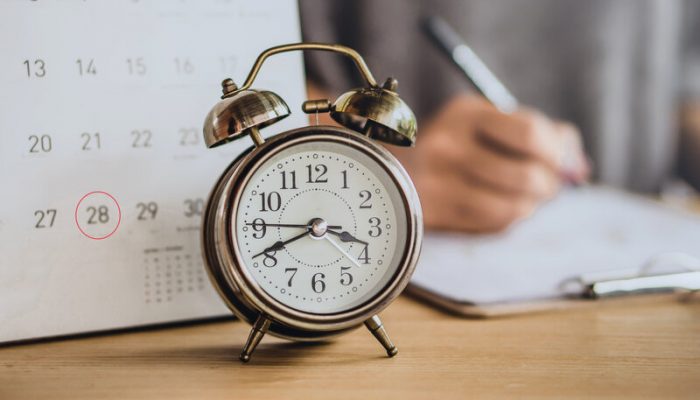