New residence requirement for ILR as a PBS dependent partner

The Home Office has today introduced a new 180 day residence requirement for ILR as a PBS dependent partner. Paragraph 319E of the Immigration Rules sets out the requirements for indefinite leave to remain as the partner of a relevant points based system migrant.

(a) have been in a relationship with the same Relevant Points Based System Migrant for this entire period,

(b) have spent the most recent part of the 5 year period with leave as the Partner of that Relevant Points Based System Migrant, and during that part of the period have met all of the requirements of paragraph 319C(a) to (e), and

(c) have spent the remainder of the 5 year period, where applicable, with leave as the spouse or civil partner, unmarried or same-sex partner of that person at a time when that person had leave under another category of these Rules.

Absent from paragraph 319E was any requirement for the dependent partner of a points-based system migrant to have spent any minimum period of time in the UK as a precondition to qualifying for indefinite leave to remain.

In paragraph 319E(d)(ii), the following provision has been inserted after (c) above: “In this sub-paragraph “continuous” means an unbroken period and for this purpose a period shall not be considered to have been broken in any of the circumstances set out in paragraph 245AAA(a)(i) to (iii).”.

Interestingly, this new sub-paragraph did not receive any detailed consideration in the Explanatory Memorandum to the Statement of Changes HC667. This is surprising given that paragraph 245AAA sets out general requirements for indefinite leave to remain and, at sub-paragraph (a), provides a definition of “continuous period of 5 years lawfully in the UK”. With one limited exception (relating to the Ebola crisis), a period with valid leave is only not to be considered broken where the applicant has been absent from the UK for a period of 180 days or less in any of the five consecutive 12 month periods preceding the date of the application for leave to remain.

It follows from the above-mentioned amendment to paragraph 319E(d)(ii) that a period with valid leave will be considered broken and therefore not “continuous” for the purpose of a settlement application where the PBS dependent partner has been absent from the UK for a period of 181 days or more in any of the five consecutive 12 month periods preceding the date of the application for indefinite leave to remain. Put another way, in order to qualify for indefinite leave to remain, PBS dependent partners must not have had more than 180 days absent from the UK during each 12 months of the continuous period.

Whilst the introduction of a residence requirement for settlement as the dependent partner of a PBS migrant may be said to change the goalposts at the indefinite leave to remain stage, for those who wish to naturalise as a British citizen at the earliest opportunity it changes very little. Dependents who have held ILR for 12 months and who wish to apply for naturalisation as a British citizen must still demonstrate that they have been absent from the UK for no more than 90 days during the previous 12 months and for no more than 450 days during the previous 5 years.

For expert advice and assistance with an application for indefinite leave to remain as the dependent of a points-based system migrant, contact our immigration barristers in London on 0203 617 9173 or via our online enquiry form. 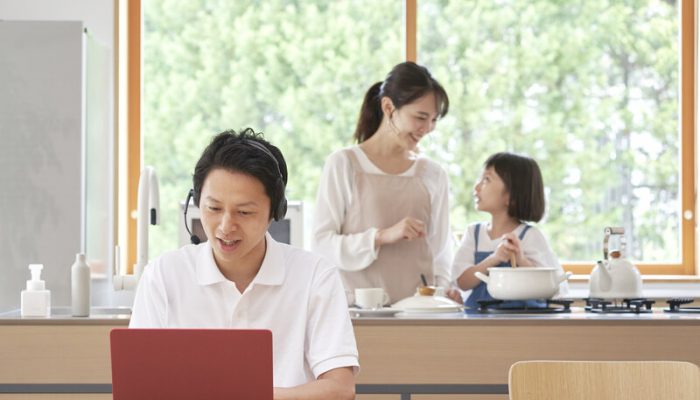 Guidance for Dependants of Tier 1 Migrants

In this post, we look at the entry clearance and leave to remain requirements for family members of Tier 1 (Entrepreneur) or Tier 1 (Investor) migrants under the Points Based System. Who is eligible to... 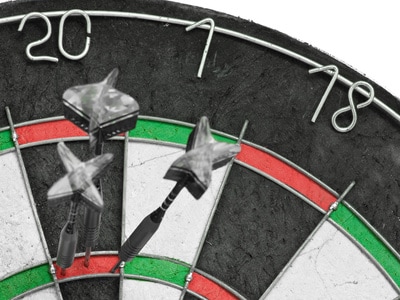 At present, there is no residence requirement for PBS dependants to obtain indefinite leave to remain. They simply have to have been in the category for five years as a family member, and to meet the other requirements...

New Maintenance Requirements for Points Based System Migrants and their Dependants