The Government has announced that its Immigration Bill will contain a new offence of driving while unlawfully in the UK. Anyone convicted will face a sentence of up to six months in prison and an unlimited fine in England and Wales.

Anyone arrested for the new offence could have their car impounded and, if convicted, forfeited. Immigration Enforcement officers will have new powers to search individuals and properties and seize driving licences if they suspect someone to be here illegally.

The Government says that the provisions in its new Bill to tackle illegal immigration have three main themes:

The Immigration Act of 2014 made it harder for people to live in the UK illegally by restricting access to public services and benefits. It also introduced the Immigration Health Surcharge to ensure that migrants contribute towards the cost of the National Health Service.

The Government says that its new Bill builds on this to reduce the ‘pull’ factors that draw illegal migrants to Britain. It includes a range of new powers to:

For specialist advice on UK immigration please click here to contact our immigration barristers and lawyers today. We look forward to hearing from you. 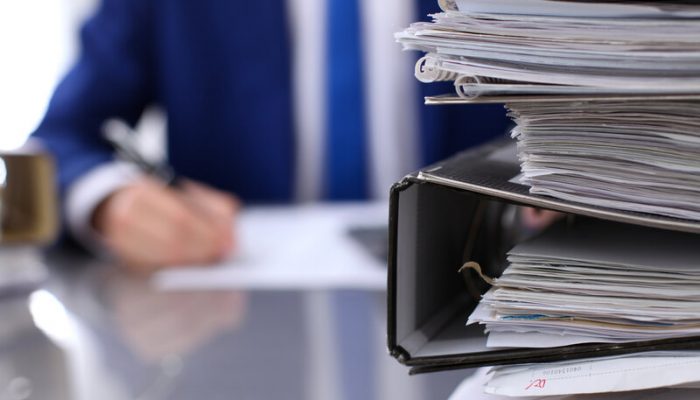 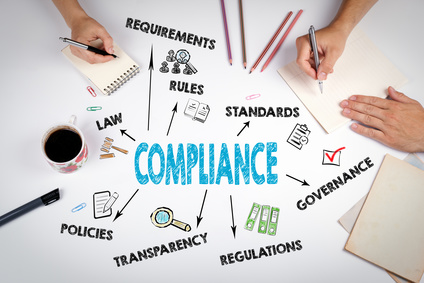 The Home Office needs to ensure that those applying to come to the UK for work are eligible and that a reputable employer has a genuine wish to sponsor them.  Ask yourself the three questions below in order to... 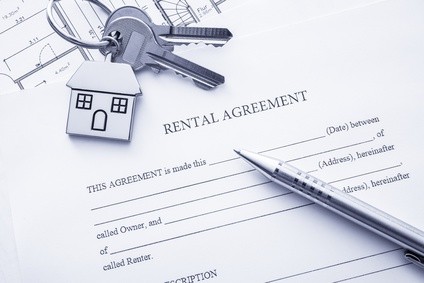 The Immigration Act 2014 made it compulsory for private landlords to check the immigration status of all new adult tenants, sub-tenants and lodgers in order to assess whether they have a ‘Right to Rent’ in... 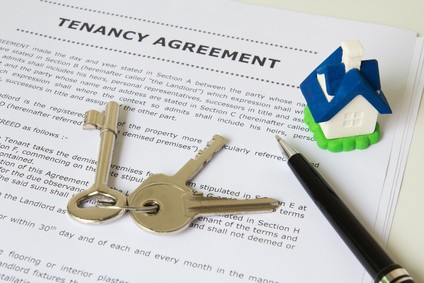