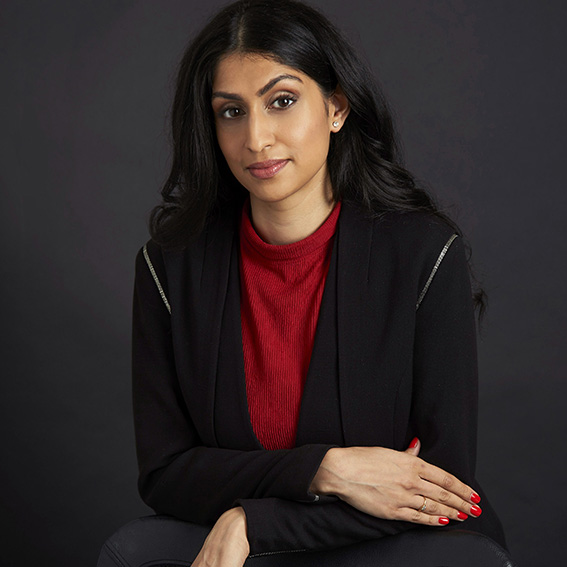 The new Nationality and Borders Act 2022 was enacted on 28 April 2022. This article will summarise some aspects affecting asylum seekers.

The following topics will be discussed in this article in relation to the Nationality and Borders Act 2022:

The Secretary of State has expressed the Act’s motivations to ensure ‘a fair but firm immigration system’, aim to overhaul ‘our decades-old, broken asylum system’ and prevent criminals from smuggling individuals into the UK. The government have defined their objectives to:

Applying as a refugee

To be recognised as a refugee, those seeking asylum must satisfy the requirements set out in paragraph 334 of the Immigration Rules:

The Nationality and Borders Act has created a two tier system where asylum seekers may be treated differently based on their actions.

Group 1 refugees are those that arrive in the UK:

Those who enter or are present in the UK unlawfully may also be classed under this group if they can show a ‘good cause for their unlawful entry or presence’.

As upheld in the UNHCR Revised Guidelines on Applicable Criteria and Standards relating to the Detention of Asylum Seekers, to enter the UK from a country directly would be classed as not stopping in another country where protection could be sought.

Furthermore, presenting yourself to the authorities without delay considers:

“the effects of trauma, language problems, lack of information, previous experiences which often result in a suspicion of those in authority, feelings of insecurity, and the fact that these and other circumstances may vary enormously from one asylum seeker to another”.

Therefore, there is no rigid time limit.

These are all individuals that do not meet the requirements above.

The Nationality and Borders Act grants the Secretary of State the power to treat the two groups and their family members differently. This includes matters such as:

The above differentiation is maintained for any family members of the refugee, unless the family member is classed as a refugee themselves.

However, some discretion may be applied and argued as the Act states the two groups may be treated differently.

It should be noted that if an asylum claim is made before 28 June 2022, these will be decided in line with the Immigration Rules in force on 27 June 2022.

Increasing the standard of proof for finding persecution

Article 1A(2) of the Refugee Convention states that a refugee is an individual who is outside of their country of nationality or habitual residence, and has a:

…a well-founded fear of being persecuted for reasons of race, religion, nationality, membership of a particular social group of political opinion…and is unable, or [due] to such fear, is unwilling to avail himself of the protection of that country; or…is unwilling to return to it.”

Previously, an individual would need to prove there was a reasonable likelihood that they would be persecuted in their home country. This standard has been upheld for 34 years since the House of Lords considered the matter in  R v. Secretary of State for the Home Department, Ex parte Sivakumaran [1988] AC 958, [1988] 1 All ER 193, [1988] 2 WLR 92, [1987] UKHL 1, [1988] Imm AR 147. Here, it was held that to determine if an applicant’s fear of persecution is well-founded, there must be a reasonable degree of likelihood that they would be persecuted if they returned to their home country.

However, the standard of proof has increased for some aspects of the test. The Nationality and Borders Act has introduced a two limb test.

The decision-maker must first decide that on the balance of probabilities, an applicant:

If this is established, it must then be decided whether there is a reasonable likelihood that if the applicant were returned to their country of nationality or former habitual residence:

Protection from persecution is deemed as protection by the State, or any party or organisation controlling that State.

What does this mean in practice? Asylum seekers or their legal representatives would need to gather more evidence from the beginning.

Applicants will be penalised for late evidence submission for an asylum or human rights  claim or an appeal.

Late submissions are classified as providing evidence on or after the date specified on the evidence notice or Priority Removal Notice (PRN).

In both cases, if the evidence is submitted late, the decision-maker will be required to “take account, as damaging the [individual’s] credibility” of the late submission of evidence “unless there are good reasons”  as to why the evidence was provided on or after the date specified.

Additionally, The Nationality and Borders Act notes that unless there is a good reason as to why the evidence was submitted late, ‘minimal weight’ should also be given to the evidence.

Currently, there are no examples provided of what may be treated as a good reason and whether this will be broadly or narrowly interpreted.

For expert advice and assistance with an Asylum application or any immigration matter, contact our immigration barristers on 0203 617 9173 or complete the enquiry form below. 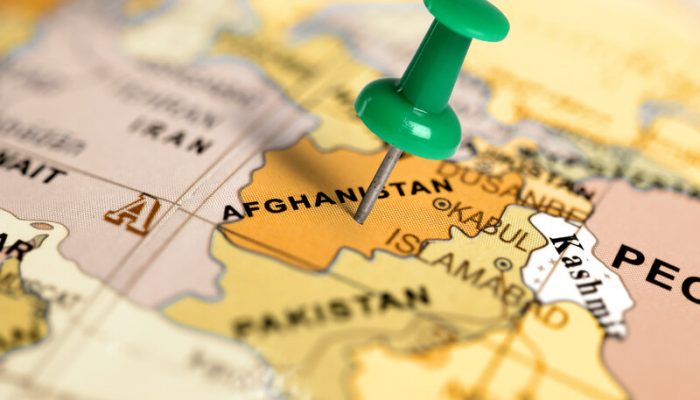 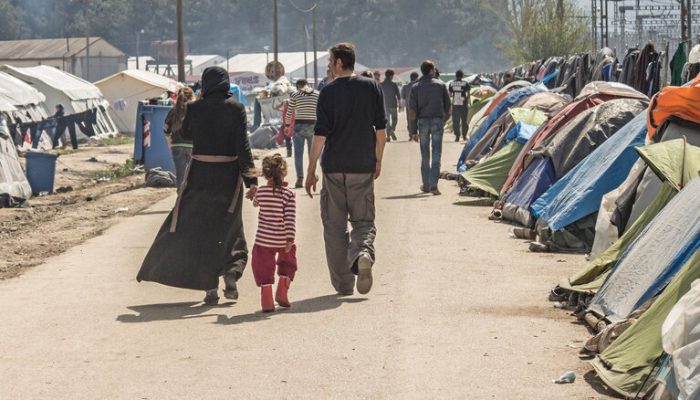 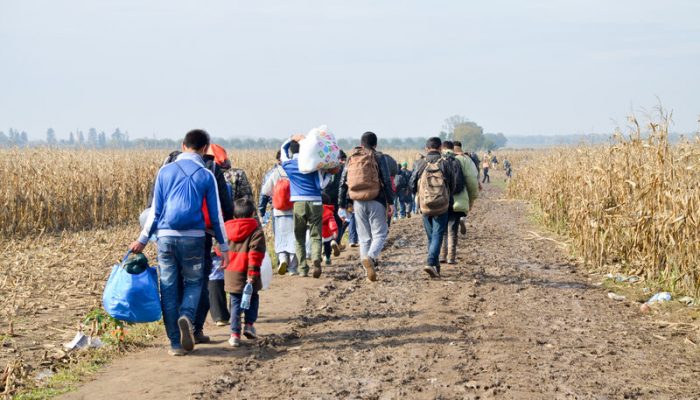 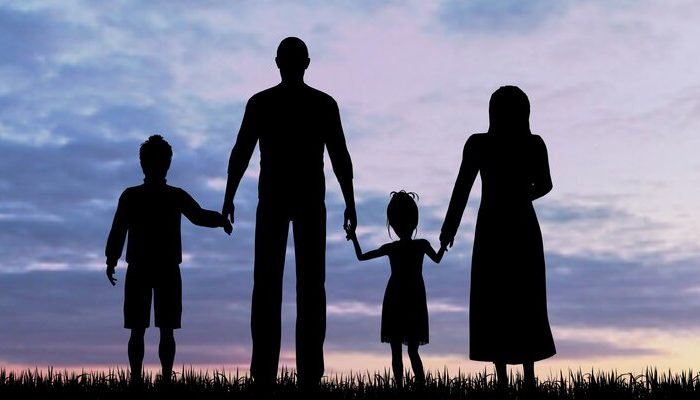