The Office for National Statistics has published its latest Migration Statistics Quarterly Report, which contains provisional estimates of international migration for the year ending December 2013.

The report gives an interesting insight into UK immigration trends, and shows that 526,000 people immigrated to the UK over the period and 314,000 people emigrated from the UK, leaving a net migration figure of 212,000.

The report also reveals that: 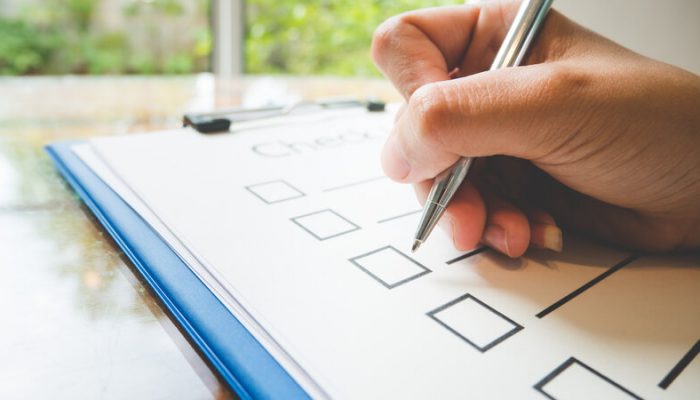