The Office for National Statistics has published its Migration Statistics Quarterly Report for May 2013.

According to the IPPR, the decline in net migration is in large part being driven by falling numbers of international students, which comes at considerable economic cost to the UK at a time when the country can ill afford it.

“Falling student numbers will not help the Government meet its target in the medium term. Because most students stay in the UK only for a short time, reduced immigration now will mean reduced emigration in the future, which by 2015 could partially reverse the falls in net migration we are seeing now. “

For specialist advice please contact our immigration barristers and lawyers today. We look forward to hearing from you. 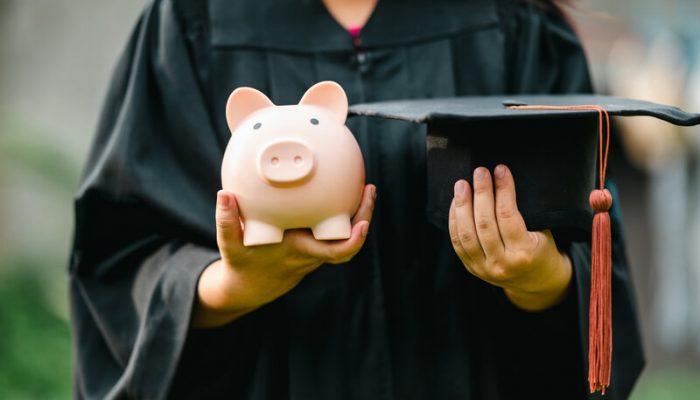