The Joint Committee on Human Rights (JCHR) has published a Report on the Crime and Courts Bill which will be considered at Report stage in the House of Lords. The Committee has raised concerns with some areas of the Bill relating to immigration, including:

The Committee has urged the Government to consider amending the Bill to insert additional safeguards to ensure that immigration and nationality cases in which human rights such as life, liberty or freedom from torture are at stake continue to be decided by high court judges after the transfer.

The Committee opposes the proposal in the Bill to remove the full right of appeal against the refusal of a family visit visa, given the number of successful appeals and the continued lack of evidence before Parliament as to the proportion of appeals which succeed because new evidence is submitted as the result of an error by the applicant rather than the UK Border Agency. 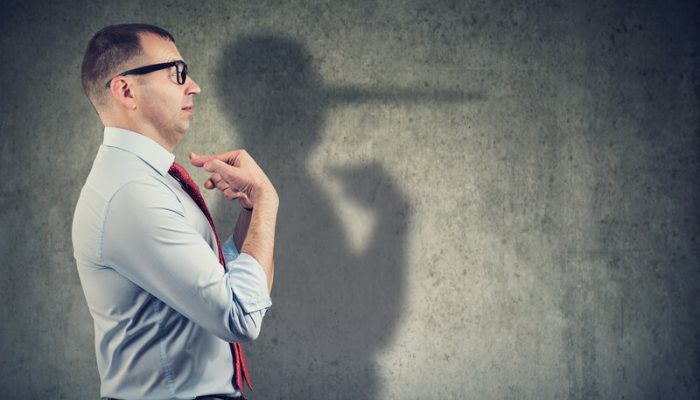 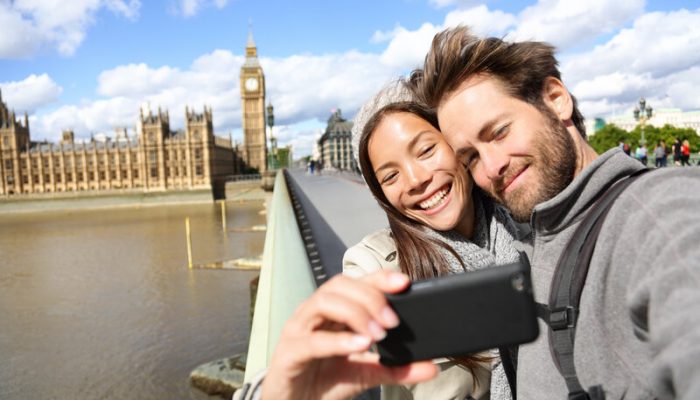 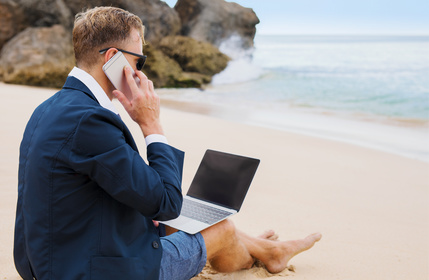 Dos and don'ts of conducting business on a visit visa

Whilst there is not a specific visit visa for a business person, you can be granted a Visit (Standard) Visa for business purposes. If you are able to obtain a visit visa then you must comply with the general requirements...