In MY (Pakistan) v Secretary of State for the Home Department [2021] EWCA Civ 1500 the Court of Appeal considered when an immigration “refusal decision” constitutes a “refusal of a human rights claim” for the purpose of the Immigration Act 2014.

Background in MY Pakistan

The Secretary of State had refused an application for Indefinite Leave to Remain (ILR) under Appendix FM as the victim of domestic violence, where the Appellant had raised a contention that his removal would be incompatible with his Convention rights. In her refusal, the Secretary of State did not consider whether there had been any potential breach of Convention rights because the Appellant should have raised this using a separate application and a different form.  There was no engagement with the human rights claim in the refusal decision.

Why Does This Matter?

In line with AT, applicants have made explicit Convention rights claims as part of DVILR applications. In MY (Pakistan), the Appellant had submitted a DVILR application and, in his witness statement, he stated that his mental health had suffered and that he risked being killed by his in-laws should he return to Pakistan.  He relied on this as engaging Article 8 and Articles 2 or 3 ECHR.  The Secretary of State was prepared to accept that the witness statement raised a human rights claim, and the UT proceeded on the basis that it was based on the risk of being killed on return.

The Appellant had used the SET(DV) form, which does not attract the right of appeal, the rationale being that in all other Appendix FM applications the relationship with a Family Member is continuing so a refusal and removal would potentially breach Article 8 rights, whereas in domestic violence applications the relationship has already broken down.

What Did The Court of Appeal Decide?

The Appellant advanced three grounds of appeal: Ground 1 concerned whether there had been a decision to refuse a human rights claim within the meaning of section 82 (1) (b) of the NIAA 2002, while the Appellant’ grounds 2 and 3 concerned a challenge to the lawfulness of the Rules in so far as they provide for the Secretary of State to deal separately with an application for leave to remain under section DVILR and with any associated human rights claim.

The Court of Appeal did not consider Grounds 2 and 3 as the lawfulness of the Rules was not a suitable question for a statutory appeal.

In dismissing the appeal, the Court of Appeal held that:

“under the statutory scheme as structured an application for leave to remain and a “human rights claim” are conceptually different kinds of thing, serving different purposes. The former is the mechanism by which the Secretary of State may be required to grant leave to remain. The latter is a claim that (in short) the claimant’s removal would be contrary to their Convention rights, the refusal of which will generate a right of appeal.” (§39)

The Court of Appeal quoted the definition of human rights claim:

“It is important to bear in mind that the breach of Convention rights referred to consists in removing the claimant from the UK, or requiring them to leave. That point has recently been correctly recognised by the UT in R (Mujahid) v First-tier Tribunal [2020] UKUT 85 (IAC), a decision of the President, Lane J, which was upheld by this Court ([2021] EWCA Civ 4490); and in Yerokun v Secretary of State for the Home Department [2020] UKUT 377 (IAC), a decision of the Vice-President, Mr Ockelton.”

In essence, the Secretary of State can ignore a human rights claim.

As such, applicants could find that they need to follow up a first (non-Convention rights) application with a second application because the Secretary of State did not refuse ‘a human rights claim’ in refusing the first application, even when the relevant matters were raised.

There will be instances in which individuals have very difficult choices to make – apply for the most obvious (non-human rights) application, and if that is refused, raise Convention rights afterwards.  This has enormous practical implications, as section 3C of the Immigration Act 1971 would not apply to the second application (assuming the applicant did not have extant leave at the time of refusal decision).

Where section 3C does not apply, while an application is pending, individuals are overstayers: the ‘hostile environment’ criminalises being in the UK without leave, and makes it virtually impossible to live – with no right to rent, without a bank account and without a driving licence.  Given Home Office processing of human rights applications takes months (or years), the difficulties individuals face through not having leave while an application is pending should not be underestimated.

Applicants must consider, and are advised to seek advice on, the merits of any initial application which would not attract the right of appeal, and be aware of the consequences of having to submit a second application following the end of leave extended by section 3C.

For expert advice and assistance in preparing applications for leave to remain or challenging refusal decisions, please contact our immigration barristers in London on 0203 617 9173 or via the enquiry form below. 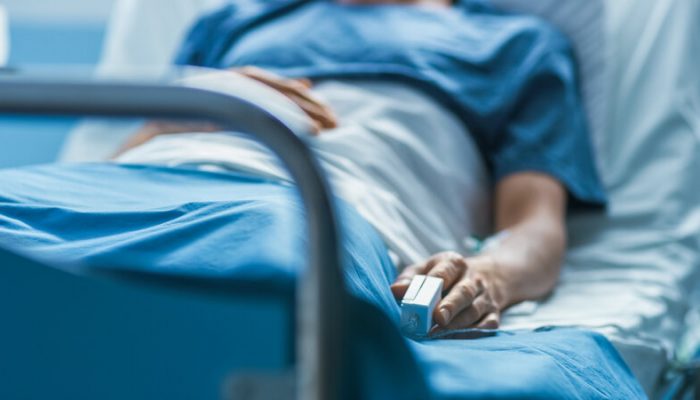 The Home Office and Immigration Tribunals are public bodies. They therefore have a duty under s6(1) of the Human Rights Act 1998 not to act incompatibly with the European Convention on Human Rights. Article 3 of... 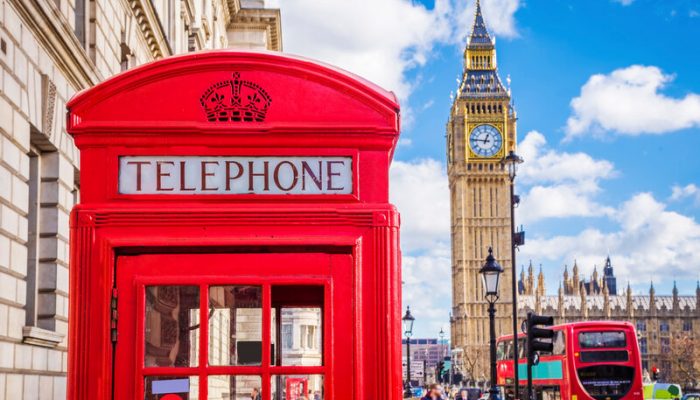 In my previous article, I set out the provisions of the new Appendix Private Life for leave to remain applications which will come into force on 20 June 2022. In this article, I will address the indefinite... 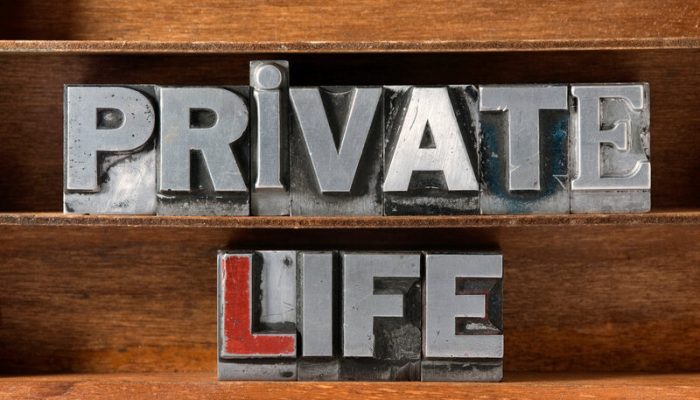 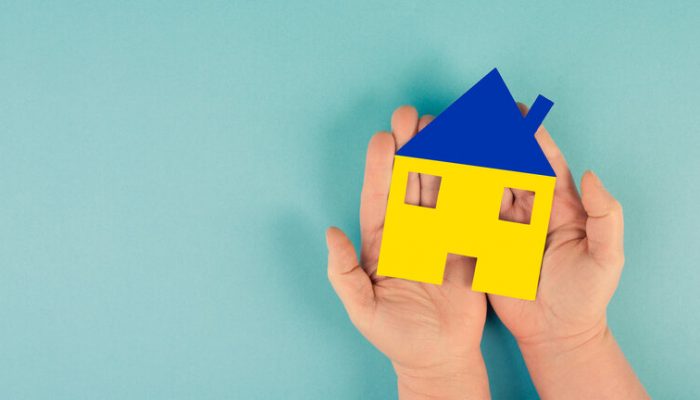