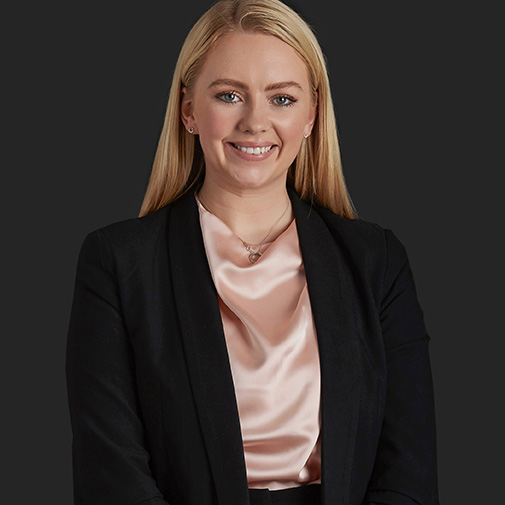 With the introduction of the Skilled Worker visa, as an employer you now need to secure a Skilled Worker Sponsor Licence. By doing this, you are able to issue Certificates of Sponsorship to potential applicants, allowing them to obtain their visa.

Some of the above licences can be applied for collectively. Others have their own separate application process.

In order to apply for a Skilled Worker Sponsor Licence, you must satisfy certain eligibility and suitability criteria.

Appendix A, is split into four tables. Table 1 confirms that a public authority or a company listed on the London Stock Exchange does not have to submit documents other than those specific to the licence they are applying for. Table 2 covers starts-ups (organisations that have been trading for less than 18 months), as well as franchises and charities. Table 3 lists the specific evidence that needs to be sent for a particular tier.

Table 4 then lists all the other possible documents you could provide, one of which must be the latest set of audited accounts if the organisation is legally obliged to submit them.

The Home Office also requires you to nominate certain individuals to take on roles in respect of the Sponsor Licence. Anyone nominated must be primarily in the UK, and the main roles are:

When deciding who to nominate for the above roles, it is important to consider whether any one of them have any adverse history – whether that be past criminal convictions, or any adverse involvement with the Home Office. Applications for Sponsor Licences have been refused in the past as a result of one or more persons character or history.

Unlike the eligibility criteria, the suitability criteria for a Skilled Worker sponsor licence require a much broader assessment. The Home Office will be wanting to see that your organisation is honest, dependable, and reliable, and capable of fulfilling the responsibilities that it expects from Sponsors.

The department will check the following:

As part of your Skilled Worker sponsor licence application you must also be able to demonstrate that you can offer genuine employment that meets the skill and salary requirements under the skilled-worker route.

When considering your Skilled Worker sponsor licence application the Home Office will want to be satisfied that your organisation has the HR or recruitment procedure in place to meet the sponsorship duties. Sponsorship duties include reporting certain information about sponsored workers and using the sponsorship management system. If something needs to be reported, this must be done within 10 days of the event. Events that require reporting are those such as changes to start dates, or change of work location for a skilled worker.

If the Home Office finds that you are not meeting your duties and obligations, they can revoke or suspend your licence, resulting in curtailment of any sponsored workers visas.

How to Submit an Application for a Skilled Worker Sponsor Licence

Your application for a Skilled Worker sponsor licence will be made using an online application form, where you can choose the categories that you would like the Sponsor Licence to cover. You will also have to give information about the key personnel you are appointing, as well as what documents and evidence you are providing to meet the eligibility criteria set out above.

A legal representative can help you complete the sponsor licence form, but the guidance clearly states that it must be submitted by the Sponsor themselves.

The fee for submitting a Skilled Worker sponsor licence application varies depending on the size of your organisation. A small company or charity will be charged £536.00, and a medium or large sized company will be charged £1,476.00.

You might be waiting for a decision on your Skilled Worker sponsor licence application for up to 8 weeks. There is a priority service which costs £500.00, and will return a decision within 10 working days.

For expert advice and assistance with an application for a Skilled Worker sponsor licence, contact our immigration barristers in London on 0203 617 9173 or complete our enquiry form below. 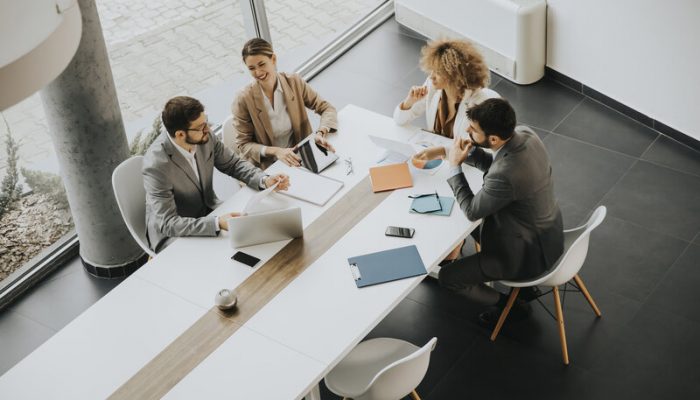 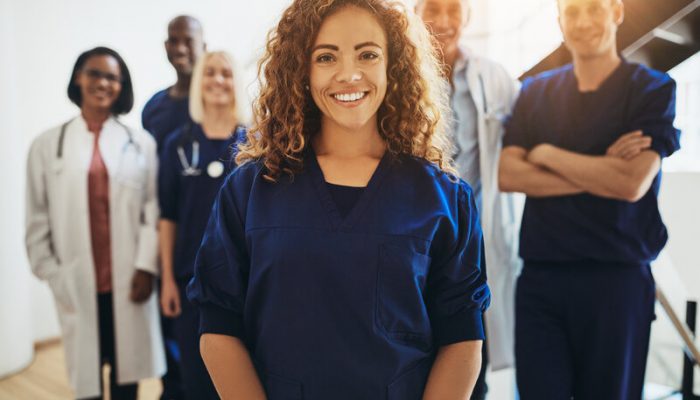 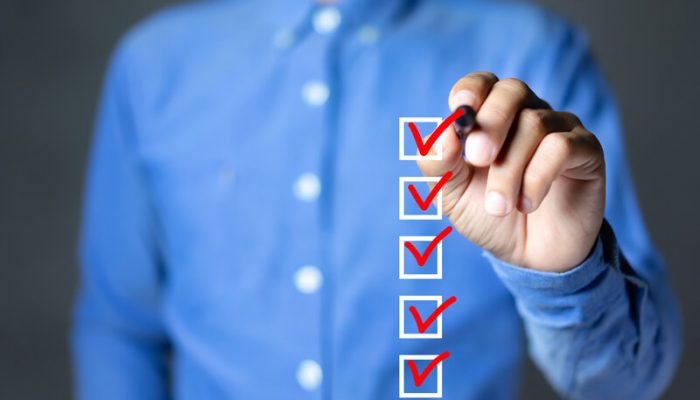