The deadline for applications under the EU Settlement Scheme passed on 30 June 2021, as discussed in our previous post here. Home Office statistics, published on 21 September 2021, showed that as of 30 June 2021 just under 600,000 applications (of 6 million applications submitted) remained pending. This post will address a new section of the British Nationality Act 1981, introduced by the British Nationality Act 1981 (Immigration Rules Appendix EU) (Amendment) Regulations 2021 (SI 2021 No. 743) which contains provisions for children born during the period whilst their parent’s application was pending under the scheme once this deadline had passed.

What is the relevance of the EU Settlement Scheme to British nationality law?

Section 1(1) of the British Nationality Act 1981 provides that a person born in the United Kingdom shall automatically be a British citizen if at the time of his birth his father or mother is either a British citizen or settled in the UK. Section 50(1) of the Act defines a person as being ‘settled’ if they are ordinarily resident in the United Kingdom without being subject under the immigration laws to any restriction on the period for which he may remain.

What does Section 10A say?

Section 10A provides that a person who is born on or after 01 July 2021, who is not a British citizen by virtue of any other provisions of the Act, would be a British citizen if three conditions are met in respect of P (who is the child’s mother or father).

The first condition is that P has been granted indefinite leave to remain under the EU Settlement Scheme (or the equivalent provisions for the Isle of Man) on or after 01 July 2021.

The third condition is that P is ordinarily resident in the UK at the time when the leave was granted.

Who will Section 10A apply to?

This section means that a child born after 01 July 2021, whose parent’s application under the EUSS is not granted until after their birth, may be deemed to have automatically acquired British citizenship on the date that their parent was granted status under the scheme.

The Explanatory Memorandum clarifies the purpose of the amendment, stating that:

“In particular, this instrument amends the British Nationality Act 1981 to address the position where a parent is granted Indefinite Leave under the EU Settlement Scheme after their child’s birth, and there has been a gap in the parent’s immigration status from the end of the grace period, meaning that they were not considered settled for the purposes of nationality law when the child was born.”

Section 10A applies to those who are not British citizens under any other provision of the British Nationality Act. This means that this section should not apply to those individuals whose parent held a right of permanent residence (which would be preserved by saving provisions Regulation 4 of The Citizens’ Rights (Application Deadline and Temporary Protection) (EU Exit) Regulations 2020 if they submitted an application to the EU Settlement Scheme prior to 30 June 2021), as these individuals would be British by operation of Section 1(1).

It is worth noting that Section 10A only benefits children born after 01 July 2021. A child born before this date whose parent had a pending application for Settled Status at the date of their birth but did not yet hold Settled Status, and who did not hold a right of permanent residence, would not be considered to be automatically British. They would instead be required to register under Section 1(3) of the British Nationality Act 1981.

What if my child meets the requirements of Section 10A?

If your child meets the requirements of Section 10A (or Section 1(1)) of the British Nationality Act they will be able to make an application for their first British passport. It will be necessary for the applicant to demonstrate their entitlement to citizenship in this application. It is important that a child’s entitlement to British citizenship is carefully evidenced in an application to the passport office and professional advice should be sought to confirm your child’s entitlement based on their circumstances.

For expert advice and assistance in relation to nationality applications contact our immigration barristers in London on 0203 617 9173 or via the enquiry form below. 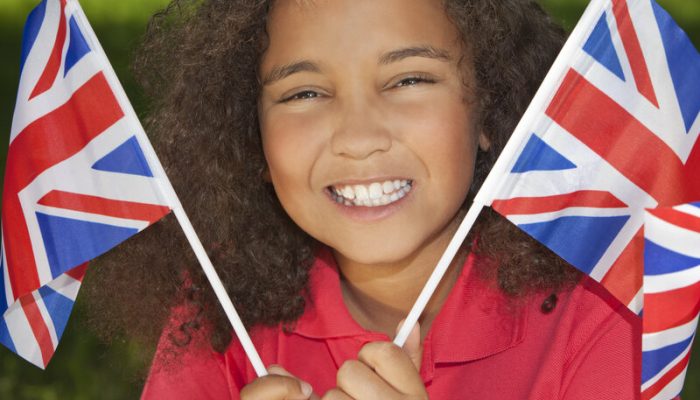 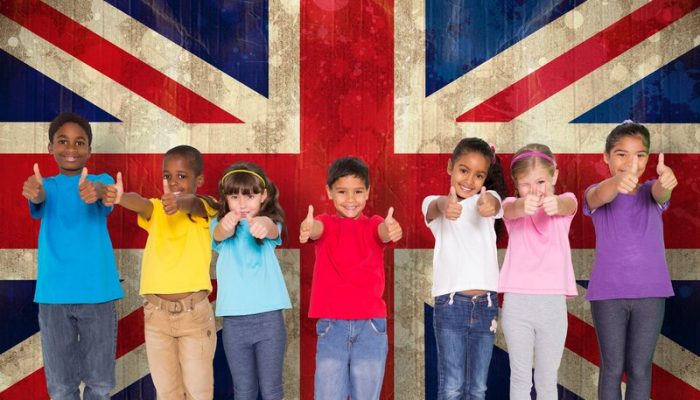 In two recent cases, the Upper Tribunal has considered the relevance and weight to be accorded to having a British citizen child in: (i) entry clearance and (ii) deportation cases. The first will be outlined here,...

One of the requirements in order to register or naturalise as a British Citizen is to be of ‘good character’. This applies to anyone over the age of 10 at the date of application.  This requirement...