For Shamima Begum, the Supreme Court judgment of 26 February 2021 meant that she will not be permitted to enter the UK in order to be able to play an effective part in her deprivation of citizenship appeal.

However, the same decision will have important long-term implications for all individuals whose British citizenship is at risk of deprivation as a result of a decision by the Secretary of State.

Leaving the proceedings relating to the application for leave to enter aside, Begum v Home Secretary [2021] UKSC 7 concerned an appeal against a preliminary decision of the Special Immigration Appeals Commission (SIAC) in Shamima Begum’s deprivation of citizenship appeal. The decision to deprive Miss Begum of her citizenship was made by the Secretary of State for the Home Department, using her power under s.40(2) of the British Nationality Act 1981.

Within that context, the Supreme Court specifically considered the statutory framework of appeals under s.40A of the 1981 Act against decisions under s.40(2), as well as the statutory framework of SIAC appeals. Nonetheless, the principles derived from the Begum judgment are arguably relevant to appeals under s.40A to the First-tier Tribunal; further, they are arguably relevant not only to appeals against s.40(2) decisions, but decisions under s.40(3). The nature and scope of the two distinct powers to deprive found in these subsections were explored in my previous article, which can be found here.

In terms of appeals against s.40(2) decisions to deprive, the Supreme Court held that the appellate court, SIAC in that instance, has no jurisdiction to consider whether the Secretary of State’s discretion should be exercised differently. In reaching that conclusion, the Supreme Court considered relevant authorities, particularly the decision of the House of Lords in the case of Secretary of State for the Home Department v Rehman [2001] UKHL 47; [2003] 1 AC 153. Whilst this case concerned an appeal to SIAC, under a previous statutory framework, against a decision to deport, the deportation decision was made on the basis that the “the Secretary of State deem[ed] [the person’s] deportation to be conducive to the public good”.

In that case, Lord Hoffman held that the question of what is in the interests of national security is a matter of judgment and policy entrusted to the executive. Further he held as follows:

As such, whilst relating to an appeal to the First-tier Tribunal against a s.40(3) decision to deprive, the Supreme Court considered that the decisions of the Upper Tribunal in Deliallisi (British citizen: deprivation appeal: Scope) [2013] UKUT 00439 and BA (deprivation of citizenship: appeals) [2018] UKUT 00085 were wrong insofar as it was held that the First-tier Tribunal could decided for itself whether the Secretary of State’s exercise of discretion could be made differently. Conversely, the Supreme Court appears to tacitly approve the Upper Tribunal judgment in Pirzada (Deprivation of citizenship: general principles) [2017] UKUT 00196.

In terms of the scope of deprivation appeals to the First-tier Tribunal and SIAC, it is clear that this has been limited significantly by the judgment in Begum. Both sections 40(2) and 40(3) contain a power, to be exercised at the Secretary of State’s discretion, and for a right of appeal to have arisen and been exercised, the Secretary of State would have decided it was appropriate to exercise her discretion to deprive a person’s citizenship. Following this judgment, the FtT and the SIAC can only consider whether the Secretary of State had acted unlawfully or irrationally by applying principles of administrative law.

Whilst the FtT and SIAC can determine on their own assessment whether a decision to deprive is incompatible with the appellant’s ECHR rights, in Aziz & Ors v Secretary of State for the Home Department [2018] EWCA Civ 1884 it was considered that: “deprivation itself would be likely to have minimal impact upon each appellant’s family life and the interests of their children. The making of the deprivation orders would not violate anyone’s rights under Article 8, nor would there be any breach of the duty under section 55.” Miss Begum could also not be assisted by the ECHR, given that she is outside of the UK’s territory and her circumstances did not engage any extraterritorial application of the ECHR.

However, the Supreme Court noted the ECtHR’s ruling in K2 v United Kingdom (2017) 64 EHRR SE18, where it was held that an arbitrary denial or deprivation of citizenship may, in certain circumstances, raise an issue under Article 8. In determining arbitrariness, the ECtHR considered whether the deprivation was in accordance with the law, whether the authorities acted diligently and swiftly, and whether the person deprived of citizenship was afforded the procedural safeguards required by Article 8. These are assessments which would be open to the FtT and SIAC to make in a deprivation appeal.

Deprivation appeals against s.40(2) and s.40(3) decisions cannot be treated identically, however, given that the powers and their statutory language is different. For instance, for the Secretary of State to be empowered to deprive under s.40(3), she would need to be satisfied that “citizenship was acquired by means of fraud, false representation, or concealment of a material fact.” Whether fraud, false representation or concealment occurred is a question of fact. That is unlike the question of what is in the interests of national security, which in Rehman was found to be a matter of policy. Further, it is a question of whether something occured in the past, not whether there is a risk of something occurring in the future. As such, it is arguable that FtT and SIAC can assess for themselves the factual basis of a s.40(3) decision by the Secretary of State, by considering whether the alleged fraud, false representation or concealment of material fact has been established to the balance of probabilities.

Nonetheless, as the Begum case concerned an appeal to SIAC against a s.40(2) decision, the Supreme Court did not consider specifically the position of appeals against s.40(3) decisions. How the Begum principles would be applied to those in the First-tier Tribunal, remains to be seen.

For expert advice regarding deprivation of British citizenship, or any other issue of British nationality law, contact our nationality barristers on 0203 617 9173 or via our enquiry form below. 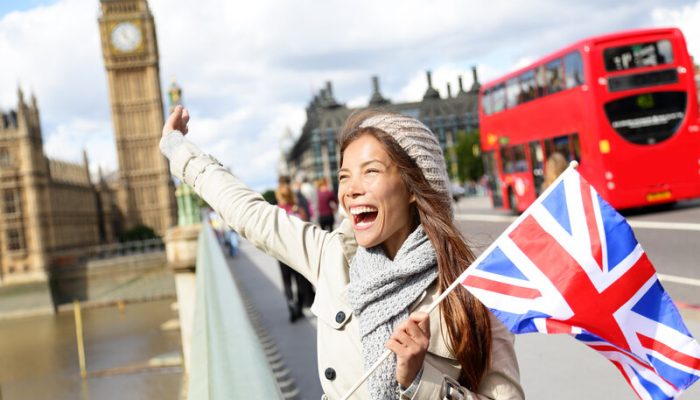 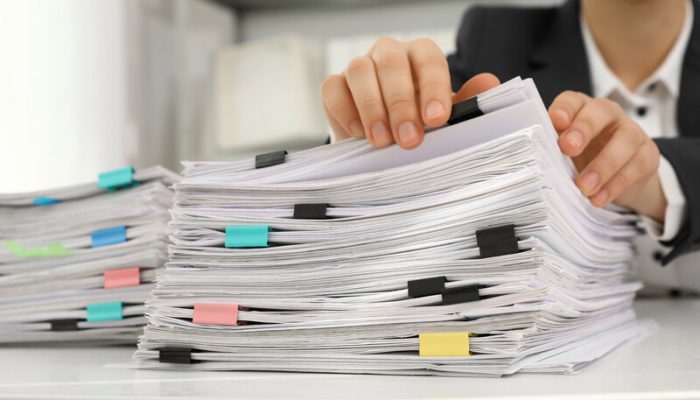