The key points of guidance may be summarised as follows:

Paragraphs 12, 14 and 15 of the Upper Tribunal’s determination are worth quoting in full:

12.The Tribunal treats allegations made about the conduct of judges with the greatest seriousness. It goes without saying that if grounds of appeal, such as those raised in the present case, are made out, they are very likely to cause a determination to be set aside. But it is not sufficient to make the allegations: they must be substantiated in fact, and in a way that is in itself fair to all interests, including those of the respondent and of justice generally.

14. This is not an appropriate way to conduct civil litigation and it is a particularly inappropriate way to attempt to establish grounds of appeal relating to the alleged misconduct or inappropriate conduct of a judge, which, as Ms Hulse reminds us, is a matter of importance going beyond the outcome of an individual case. Allegations of that sort always need to be supported by evidence. The evidence needs to be served on the respondent and filed with the Tribunal in good time, so that it can be properly considered. It may be appropriate for this Tribunal to seek comments from the Judge. The Secretary of State will need to consider whether to call the Presenting Officer as a witness if she considers that the allegations are groundless. None of this can be done if the evidence is not made available well in advance of the hearing.

15. Directions may be given, but they should not be necessary. Solicitors who allege that a judge has behaved improperly should know that they need to support the allegation with evidence, and should be prompt in bringing the evidence to the attention of the Tribunal and the respondent. They are likely to want to seek an early hearing of the matter, before memories fade. They are likely to ensure that any prospective witnesses make a note at the earliest possible opportunity. A contested trial of fact about what happened at a previous hearing may be necessary, but it can in some cases be avoided if all parties and the Tribunal are made aware of the strength of the case if it is a strong one. Conversely, failure to prosecute the case, failure to serve evidence, and reliance upon a witness who did not make a note in preference to a witness who did, may well indicate that a case is not strong. 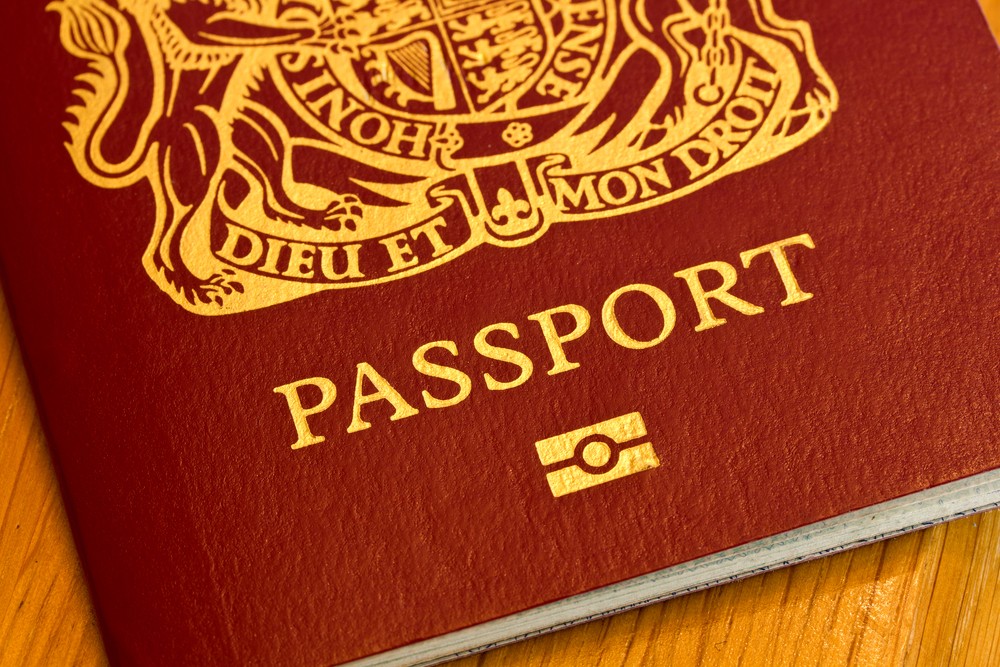 Season’s Greetings and our very best wishes for a happy and prosperous New Year.

Recent decisions from the Upper Tribunal

The Upper Tribunal today promulgated a number of decisions raising important points of law and practice.

Based in the heart of Covent Garden, Richmond Chambers LLP is a forward looking alternative business structure for barristers, whose members are committed to providing immigration law advice and representation...

(1) Lodging notice of appeal to the First-tier Tribunal against a decision of the UKBA Appellant in UK and not in immigration detention: must be received by the First-Tier...