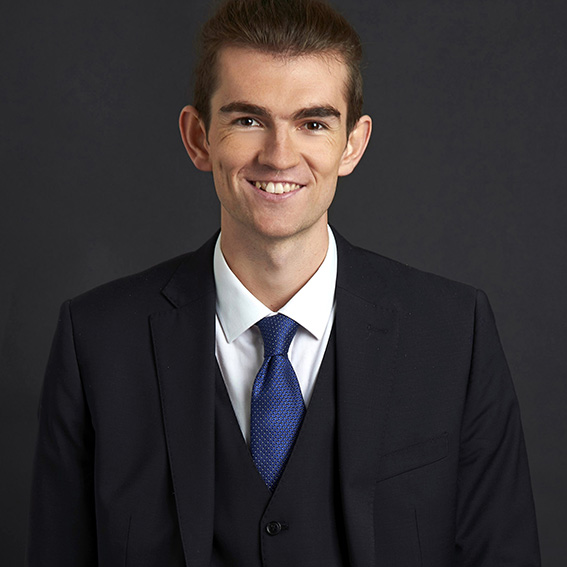 This is the second part of a practical guide to applying for ILR as a victim of domestic abuse. It will address frequently asked questions about the DVILR route.

Please follow this link to Part 1 of this Practical Guide.

How will the Home Office assess whether my relationship “broke down as a result of domestic abuse”?

The Home Office guidance states that “All evidence submitted must be considered and a conclusion drawn as to whether there is sufficient evidence to demonstrate that, on the balance of probabilities, the breakdown of the relationship was as a result of domestic violence.”

The case of Ishtiaq v Secretary of State for the Home Department [2007] EWCA Civ 386, which concerned the old rules, established that Home Office caseworkers should begin by applying the Home Office guidance.

Page 22 of the Home Office guidance provides a table of different types of evidence and its corresponding value in supporting the contention that a relationship has broken down as a result of domestic abuse. This ranges from a criminal conviction for domestic violence, which is “conclusive” evidence, to a statement from the applicant which is “weak” evidence and will necessitate further enquiries by the caseworker. When making an application, applicants should consider whether they can adduce any of the following types of evidence:

It should be noted that letters or statements from official sources, such as advice agencies, repeating the applicant’s account without confirming that the applicant has been assessed as, or is being treated as, the victim of domestic violence will be regarded as weak evidence, though such evidence must be considered in light of the rest of the evidence. Similarly, statements from the applicant will be regarded as weak evidence unless it is corroborated by stronger proof such as police reports or medical evidence.

Caseworkers cannot infer that an applicant’s claim of domestic abuse is false simply because certain evidence has not been provided. Rather they must squarely confront reasons given for why evidence has not been adduced. This was confirmed in R (on the application of Suliman) v Secretary of State for the Home Department [2020] EWHC 326 (Admin), where it was held that the caseworker was required to deal with the reasons given by the Applicant as to why they had not told the police or medical authorities about an event of domestic abuse. In that case, the reasons given were the Applicant’s “own sense of shame; ‘cowardness’; his residual love for his wife despite her behaviour; and his fear of losing her or getting her into trouble.”

The judge stated that “these explanations all strike me as being inherently plausible and the fairly typical response of an abused partner in a relationship. They provide at least an equally convincing explanation for why the Claimant said nothing at the time as the one reached by the Secretary of State, ie, that he had not been assaulted by his wife. Fairness required the Secretary of State to address it.”

What does “during the last period of limited leave as a partner, your relationship with that partner broke down” mean?

The Home Office guidance states that applicants must establish that the relationship “was subsisting at the start of the last grant of leave as a partner.”

What does “as a result of” mean?

The Home Office guidance states that “Applicants must establish that the relationship…broke down because of domestic violence.” This means there must be a causal link between domestic abuse and the relationship breaking down.

How much influence the abuse needed to have on the relationship breakdown is not specified in the Rules, guidance or case law.

This point may therefore be tested in future cases.

What does “domestic abuse” mean?

The Home Office guidance reflects the fact that “domestic abuse” takes many different forms, including psychological, physical, sexual, financial and emotional abuse. It is defined in the guidance as “Any incident or pattern of incidents of controlling, coercive or threatening behaviour, violence or abuse between those aged 16 or over who are or have been intimate partners of family members regardless of gender or sexuality.”

“Controlling behaviour” is defined as “a range of acts designed to make a person subordinate or dependent by:

“Coercive behaviour” is defined as:

These are non-exhaustive definitions.

Will I have to do a Life in the UK or English Language test as part of my DVILR application?

There is no requirement for applicants to do a Life in the UK or English Language test. The Home Office guidance confirms this: “The applicant does not need to demonstrate knowledge of language and life in the UK under the victims of domestic violence rules.”

What is the average processing time for DVILR applications?

You’ll usually get a decision about your application within 6 months according to the government website. Please see our previous post on Home Office processing times.

If I am refused DVILR, do I have a right of appeal?

There is no automatic right of appeal as confirmed in the Home Office guidance: “An applicant who applied on or after 6 April 2015 will not have a right of appeal. Instead they may be able to have their decision reviewed under the administrative review process.”

The relevant provision is contained in Appendix AR: Administrative Review of the Immigration Rules. AR3.1 provides that “Administrative review is only available where an eligible decision has been made.”

The application for administrative review must be filed within 14 days of the decision from UKVI and costs £80 (which is refunded if the decision is reversed). You should receive a decision within 28 days.

Needless to say, many people making a DVILR application would also have a legitimate human rights claim, for example if they fear they would be subject to violent treatment in their home country (Article 3) or they have substantial family ties in the UK (Article 8). However, raising these points on your DVILR application (for example, in your witness statement) or even using the words “I hereby make an Article 8 claim” is not enough to entitle you to a right of appeal. MY (Pakistan) [2021] EWCA Civ 1500 established that the Secretary of State is entitled to ignore human rights claims made on DVILR applications under the Secretary of State’s “one-claim-at-a-time policy”.

In view of this unhappy situation, it is therefore vital to choose the application that best suits your situation. If you are in this position, it is highly advisable to seek advice on the merits of the different types of application you could make.

For expert advice and assistance on indefinite leave to remain as a victim of domestic abuse, contact our personal immigration barristers on 0203 617 9173 or complete our enquiry form below.

We are often asked when an entitlement to apply for indefinite leave to remain after 10 years’ long residence in the UK expires.  Or, put another way, can an application for ILR be made on the basis of historic...