An Inspection of the Administrative Review Process September – December 2015

The Immigration Act 2014 resulted in the loss of appeal rights to the independent Immigration and Asylum Tribunal for many immigration decisions. Individuals can now seek an administrative review in place of an appeal.

Pursuant to section 16 of the Immigration Act 2014 the Home Secretary is required to request the Chief Inspector of Borders and Immigration to inspect the process of Administrative review.

The report should address:

The latest report from David Bolt, the Independent Chief Inspector of Borders and Immigration, was submitted on 4th April 2016 and covers the period September to December 2015.

Worryingly, the report identifies that valid applications were being “incorrectly rejected and that the quality assurance process was not identifying and rectifying this”. The report found that “better initial decision making, by applying rules and guidelines correctly, and better quality assurance would have avoided the nugatory effort, cost and distress for the applicant of having to resort to a JR”. An “over-reliance on the initial refusal decision” was identified. The report notes that in-country AR reviews there had not been “adequate scrutiny” of issues in half of cases sampled.

The report goes on at 2.14 to state that “Self-evidently, where the AR process failed to identify case working errors, it was ineffective in correcting them…. Correcting errors in the reasons for a refusal where the refusal itself was correct and was maintained at AR is important as these errors may have a bearing on future actions by the applicant and the Home Office”.

Unfortunately “the Home Office’s internal management information about AR outcomes in respect of entry clearance decisions made overseas was unreliable”.

The report noted that “In-country AR reviewers were geographically separate and in a different management chain from the caseworkers who had made their original immigration decision. The AR team did not contact the original decision makers about individual cases and, when it was required, obtained clarification on casework issues from Immigration and Border Policy Directorate”. This continues “in the majority of sampled cases the overseas reviewer, working at the visa post where the original decision was made, had had no involvement in the decision itself. However, the size of the posts, the close relationships that often exist, and the shared perspectives and priorities, gave rise to questions about how independent the former can be”.

The report found that for rejected online AR applications, there was “significant scope to improve record keeping”.

In conclusion at paragraph 2.33: “Overall, there was a clear and pressing requirement for accurate data covering all aspects of the AR processes for in-country, overseas and at the border ARs. Internally, the Home Office needed this to informs its policy and practice, and support learning. Externally, it was a prerequisite for reassuring Parliament and the public about the Home Office’s handling of challenges to immigration decisions where the right of appeal had been removed”.

In relation to Administrative Review (AR) applications 14 recommendations were made. These can be summarised as follows:

The Home Office response was published on 26th May 2016: “The Home Office is grateful to the ICI for identifying a number of issues, particularly around quality standards within the report. We were concerned by the findings, it shows quality has not consistently been of the standard to which we aspire and we have wasted no time in making a series of far reaching changes to the way we operate this activity”.

13 of 14 recommendations were in fact accepted and the Home Office stated they are “working swiftly to act upon them”. The only recommendation partially accepted relates to the requirement for reviewers to correct all errors contained in the original decision and not just those identified in the AR application; including carrying out further checks. It is intended there will be an internal assurance of case review and introduction of a second quality review team.

The Immigration and Border Policy Directorate have amended guidance and training for in-country caseworkers to make clearer that where they identify an error in the course of their review they should correct it even if the applicant has not raised that point. The Home Office note a difference between those using the Administrative Review process in country and those abroad. ”If in-country applicants were not required to specify reasons for the review it could lead to abuse of the system as general requests for reconsideration without any specific reasons could be submitted in an attempt to delay departure from the UK”.

Finally, “the Home Office will also give consideration to establishing an external quality assurance panel, which would consist of professional persons who are completely independent from the Home Office, and be given a remit to review a random, anonymised sample of Administrative Review decisions on a regular basis and feed back to UK Visas and Immigration and Border Force on the quality of the decisions made”.

It is hoped that improvements will mean that individuals do not need to resort to expensive and unnecessary litigation in order to correct avoidable errors in the administrative review process.

If you would like professional legal advice in connection with an administrative review then please contact our direct access immigration barristers in London on 0203 617 9173 or via our online form. 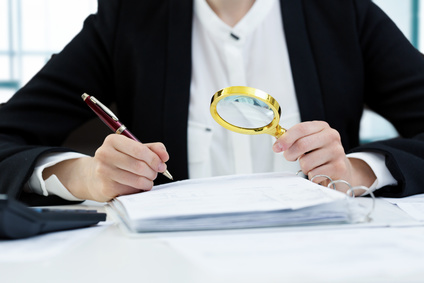 What is the difference between Administrative Review and Judicial Review?

The legal right to appeal in various immigration cases has been persistently peeled away in recent years. This has seen an increase in immigration cases going through the processes of Administrative Review and... 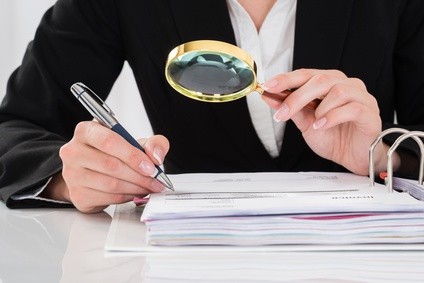 Re-inspection of the administrative review process, published in July 2017

The Independent Chief Inspector of Borders and Immigration (ICIBI) report on a re-inspection of the administrative review process, published in July 2017 was published on 13 July 2017. Pursuant to section... 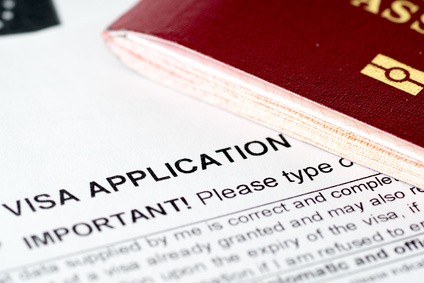 Changes to validity of applications and administrative review

The Immigration Rules have today been amended with the aim of clarifying how to make a valid application for leave to remain, and the circumstances in which fresh evidence can be submitted in administrative review... 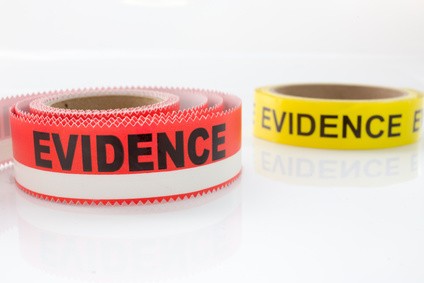 Following the coming into force of the Immigration Act 2014 and the significant changes to the rights of appeal this introduced, the use of Administrative Review as a means of challenging a decision of the...

Administrative Review after the Immigration Act 2014

Following the introduction of the Immigration Act 2014, applicants who apply under Tier 1, Tier 2, Tier 4 and Tier 5 of the points-based system no longer enjoy a full right of appeal.   Where the initial application...