Personal Immigration
Business Immigration
About Us
LATEST NEWS:
Home Office Guidance on Coronavirus British citizen children and entry clearance Vulnerable adult witnesses in immigration appeals Residence requirements for Partners The Second Appeals Test in Immigration Law The impact of family separation on child refugees in the UK Overstaying and applying for further leave to remain Why does my BRP expire on 31/12/2024? Challenging a Settled Status decision What is the Shortage Occupation List and why does it make a difference?
LOCATION: Home » Knowledge Centre » What are ‘insurmountable obstacles’ to family life?

What are ‘insurmountable obstacles’ to family life? 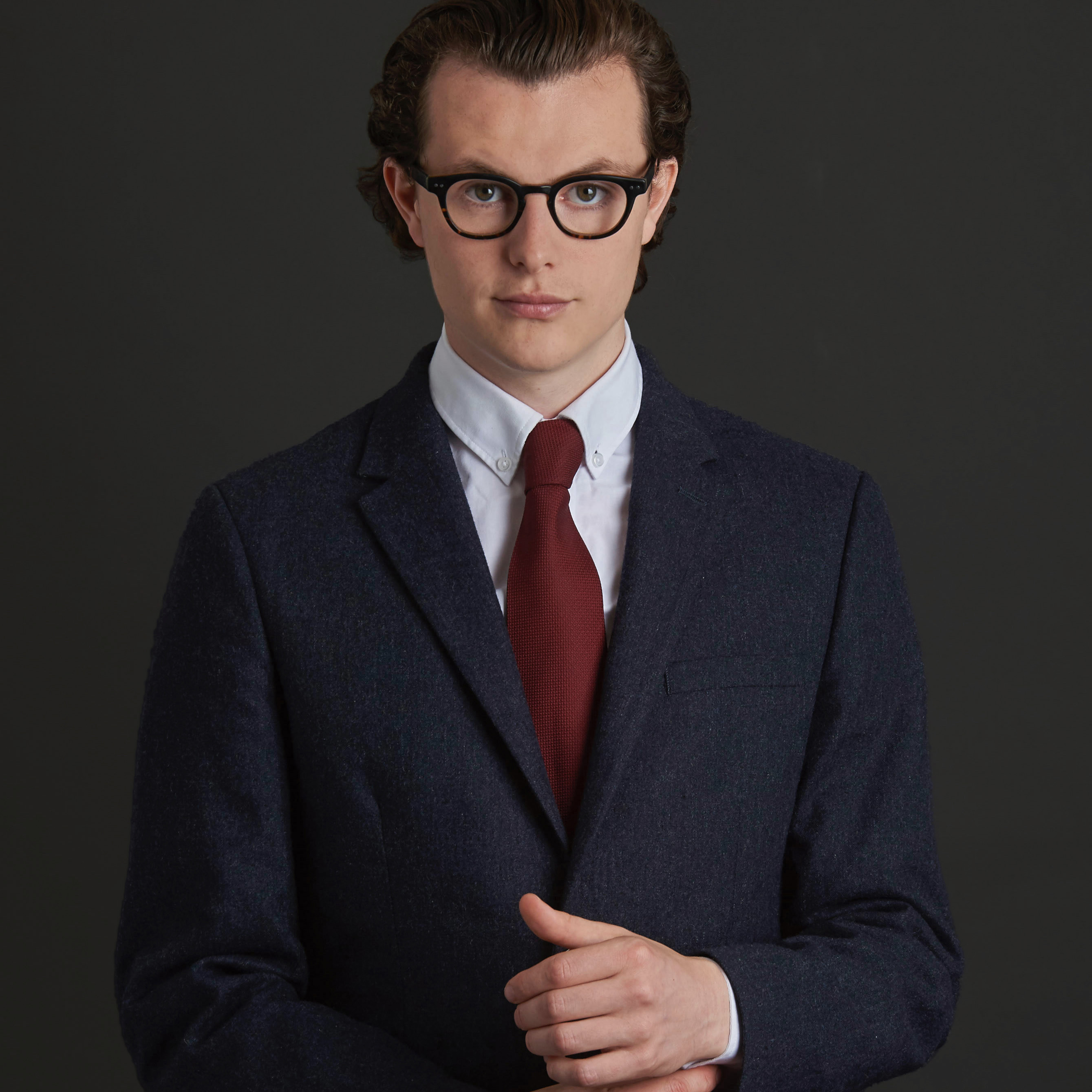 What happens when an applicant for leave to remain in the UK as the partner of a British or settled person does not meet all of the requirements of the immigration rules? They may still be able to acquire leave to remain on the basis of their right to private and family life under Article 8 of the European Convention on Human Rights.  This will be possible if they are able to show that they would face ‘insurmountable obstacles to family life continuing outside the UK with that partner’ as outlined in EX.1.(b) of the Immigration Rules.

As indicated by the wording, this is a strict test. In contrast to the more generous wording used by the European Court of Human Rights, such as ‘un obstacle majeur’ or a ‘major impediment’, the word ‘insurmountable’ necessarily indicates a very high threshold. In Agyarko, it was held that this test, though strict, was compatible with Article 8, and that, in addition, ‘the rules are not a summary of European court’s case law, but a statement of the Secretary of State’s policy’. However, the strictness of the test is mitigated by a realistic and practical approach which will be sensitive to the facts of each case.

What are ‘insurmountable obstacles’?

Paragraph EX.2 of the immigration rules provides a starting point in defining ‘insurmountable obstacles’ as the ‘very significant difficulties which would be faced by the applicant or their partner…which could not be overcome, or would entail very serious hardship for the applicant or their partner’. This definition of ‘insurmountable obstacles’ provides for two types of situation elaborated on by the Home Office Guidance in this area.

In the first situation, the applicant would face a very significant difficulty meaning that it would be literally impossible to continue the family life together overseas. For example, ‘because they would not be able to gain entry to the proposed country of return’.

In the second situation, the person in question would have to face very serious hardship entailed by overcoming the obstacle.

As the guidance makes clear, a significant degree of hardship or inconvenience does not amount to an insurmountable obstacle, even if ‘a British citizen partner who has lived in the UK all their life, has friends and family here, works here and speaks only English’ has to ‘uproot and relocate halfway across the world’.

In Jeunesse, for example, there were said to be no ‘insurmountable obstacles’ to the relocation of a family to Suriname, even though all of the children, the eldest of which was at secondary school, were Dutch nationals, had lived all of their lives in Holland and had never visited Suriname.  However, the assessment, according to the guidance, should be made with reference to country of origin information, relevant national laws, attitudes and situation in the relevant country.

How are ‘insurmountable obstacles’ assessed?

How is this fact-sensitive assessment carried out?

A number of factors to consider that are outlined in the guidance. These include the inability to enter and stay in another country, as in the case of a refugee unable to return to their home country.

Other obstacles include any serious cultural barriers to relocation overseas, as in the case of a same sex couple or inter-faith couple facing real risk of prosecution, persecution or serious harm in the country of relocation.

However, the guidance notes that, for example, a law criminalising same-sex acts would not be sufficient in itself to show insurmountable obstacles, without indication of ‘very significant hardship’ in the form the law being enforced through prosecution or persecution.

The barrier must be either impossible to overcome or so hard to overcome that it would be unreasonable to expect someone to do so.

Finally, an obstacle may be indicated by the impact of illness or disability requiring ongoing medical treatment, or the absence of governance or security in another country. There must, however, be a lack of adequate medical care in the country of relocation.

What if there are no insurmountable obstacles?

Even though the test of insurmountable obstacles sets a high threshold, it was also noted in Agyarko that there is still a possibility of acquiring leave to remain if this test is not met. If the test is not met, then the decision maker must consider whether refusal of leave would result in unjustifiably harsh consequences such that there would be a disproportionate interference with Article 8. If so, leave could still be granted under ‘exceptional circumstances’.

For expert advice and representation in relation to human rights appeals and applications, contact our immigration barristers in London on 0203 617 9173 or via our enquiry form below.

Overstaying and applying for further leave to remain

When it comes to overstaying, prevention is better than cure. Overstaying in the UK is a criminal offence, and without leave in the UK, you do not have the right to study or work and you are at risk of... 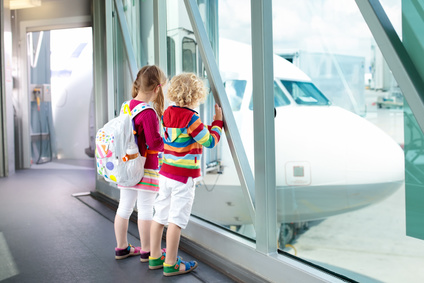 The Court of Appeal interprets s.117B(6)

In Secretary of State for the Home Department v AB (Jamaica) & Anor [2019] EWCA Civ 661, the Court of Appeal further considered the interpretation of section 117B(6) of the Nationality, Immigration and Asylum... 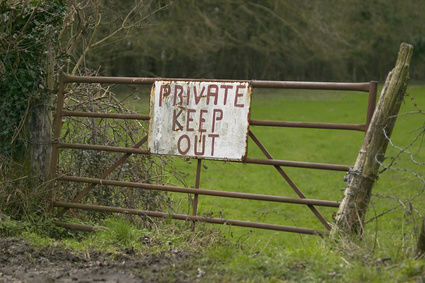 A Guide To Private Life Applications

July 2012 saw the introduction of the private life requirements into the Immigration Rules.  The view of the government was that the previous rules did not provide a “clear and comprehensive framework... 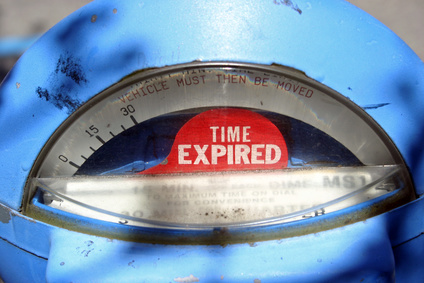 Overstaying your visa in the UK: FAQ

When does someone become an overstayer? An overstayer is a person who has remained in the UK beyond the period they are permitted. This will either be the expiry date on their most recently issued visa, or... 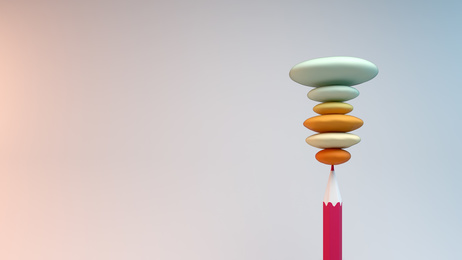 The Definition of “Precarious” - Precarious No More? The Case of Rhuppiah v SSHD

On 14 November 2018, the Supreme Court delivered their judgment in Rhuppiah v Secretary of State for the Home Department [2018] UKSC 58. In making this judgment, the Justices have clarified when an individual’s...

Read the 300+ five out of five star Google reviews of our immigration barristers.