As explained in my earlier post, the  Secretary of State will significantly tighten the sole representative visa category from 4 June 2020.

I long expected these amendments. Compared to other routes under the Rules the requirements for a representative of an overseas business were relatively simple. For at least the past year, the Home Office sought to remedy this through unlawfully reading in an additional requirement: ‘genuineness’. From 4 June 2020, the Rules will be amended to explicitly refer to this requirement, by inserting the word ‘genuinely’ before listing the requirements for entry clearance.

From these amendments, it is clear that the Home Office had four anxieties:

It is important to first try to determine why ownership and control is relevant to the Home Office. On a contextual interpretation it appears that it relates to the parent company remaining headquartered and centred overseas. This is to disable a business from relocating to the UK. The route is purely for a branch or subsidiary to open in the UK and operate the same type of business.

If a majority owner of the company were to move here, that may be an indication that a significant part of the business is shifting to the UK and may cease operations abroad. Of course, there is no necessary causal relationship between the two, but this is simply the strange litmus test the Secretary of State has chosen.

It is clear from the Sole Representative Guidance (at page 14) that intention is key: “The company must intend to keep its main centre of business abroad. This does not mean that you must refuse a company if there is evidence that it intends its UK branch or subsidiary to flourish so in the long term it might overshadow its parent company”. The problem is that it is easy to state an intention, but difficult if not impossible to demonstrate a negative: that a parent company does not intend to cease operations abroad. However, in my experience the Home Office does not always accept a parent company’s word as sufficient.

How did the Home Office remedy its underlying anxiety about businesses relocating to the UK? It expanded its litmus test regarding shareholding to cover other forms of ownership and control, and made stipulations regarding the partners of representatives and the control and ownership they can have.

Ownership and Control by Sole Representatives

Previously, from the text of the Rules, it appeared that the Home Office’s fears could be assuaged if the representative was not a majority shareholder (i.e. owned not more than 50% of the shares).

However, the Rule from 4 June 2020 a catch-all will be introduced to go beyond ownership to cover control: the representative cannot have a “majority stake in, or otherwise own or control, that overseas business, whether that ownership or control is by means of a shareholding, partnership agreement, sole proprietorship or any other arrangement”.  The Explanatory Memorandum states that this is to “reflect that the ownership of overseas businesses is not limited to businesses that issue shares”.

From the way the provision (“or otherwise own or control”) is drafted it appears that the sole representative cannot own or control the overseas business at all. However, this cannot be correct given that it is prima facie contradictory with the remainder of the provision, from which it is clear that you cannot have a majority stake in the business by any arrangement. Had the Secretary of State intended to draft this clearly, she might have said the representative cannot have a “majority stake in, or otherwise have majority ownership or majority control of, that overseas business, whether that ownership or control is by means of a shareholding, partnership agreement, sole proprietorship or any other arrangement”.

Ownership and Control by Partners

A similar rule is put in place for the partners of representatives. The spouse, civil partner, unmarried or same-sex partner of the sole representative, where they are accompanying or joining them, cannot “have a majority stake in, or otherwise own or control, that overseas business, whether that ownership or control is by means of a shareholding, partnership agreement, sole proprietorship or any other arrangement”.

This means that the sole representative cannot transfer the majority of the shares to their spouse or partner who will accompany them to the UK. This may have been done if the representative had too many shares to meet the shareholding requirement, and did not want the shares to leave the family  or if their partner had significant involvement in the parent company and needed to travel to conduct business and could not be the full-time employee of the business in the UK or meet the 180-day absence requirement for settlement (even if they had no intentions to represent the parent company in the UK). The amendment will also prevent the circumvention of the Rules where partners of majority shareholders apply as representatives and bring the majority shareholders as a dependent.

Cumulatively, however, it appears that the partner and representative can together have a majority or more than a majority, but neither can individually.

Technically, the Rules only require that the representative (and their partner) not be a majority owner or controller at the date of application. However, the  Rules also require a company to declare its company share distribution and ownership  for the previous year.

I still remain unsure of what the impact will be if a sole representative had a majority stake, or other control or ownership, in the year prior to their application, but does not on the date of their application. The impact this will have on any ‘genuineness’ assessment is crucial, but is also left open by the amendments to the Rules.

For expert advice and assistance with an application for a sole representative visa, contact our Immigration Barristers on 0203 617 9173 or complete our enquiry form below. 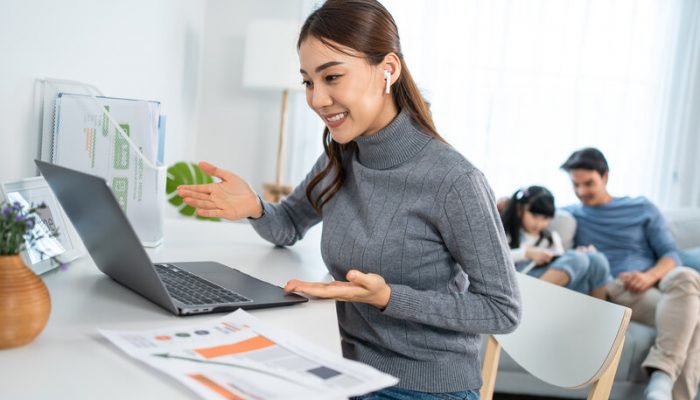 The Sole Representative Visa is Closed - But Not for Dependants! 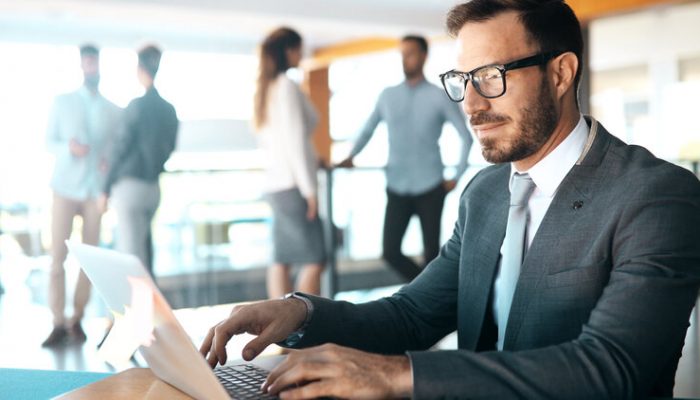 In the recent changes to the Immigration Rules on 6 October 2021, the Secretary of State drastically changed the requirements for representatives of an overseas business to qualify for indefinite leave to remain.  These... 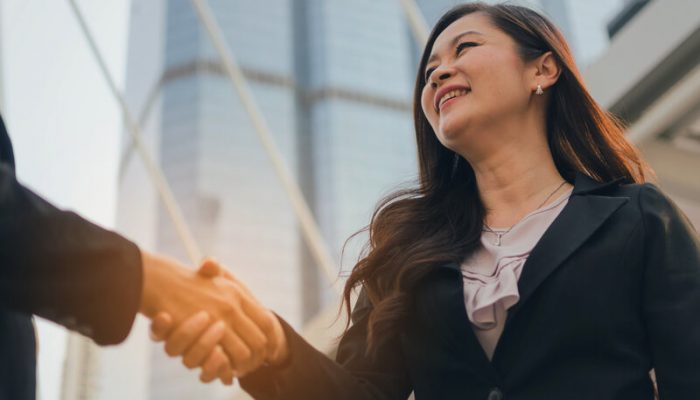 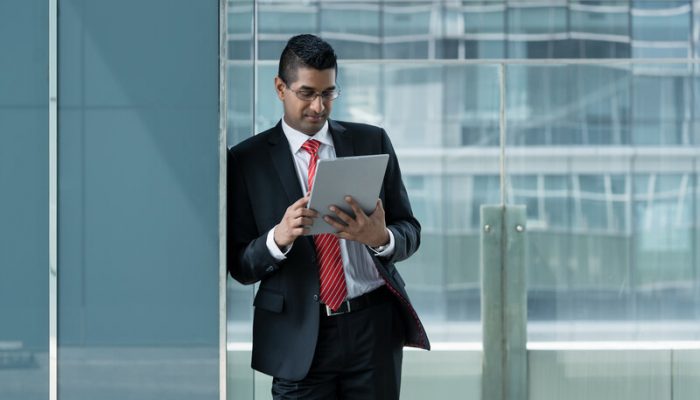 The Sole Representative of an Overseas Business visa is for businesses that would like to send a senior employee to the UK in order to establish a branch or wholly-owned subsidiary of the parent company. Indefinite...