For too long the Immigration Rules have dragged behind the times when it comes to the digital industry, but with an announcement in the Autumn Statement late last week, it looks like things may be beginning to change.

The UK government for some time now has been trying to boost the technology sector with various initiatives to encourage entrepreneurship and innovation in this vast and growing market. The aim has been to create a hub in London to rival Silicon Valley in the US, but UK immigration law has consistently caused a problem.

The tech industry is one in which speed is of the essence, where traditional country borders are somewhat irrelevant and where experts are highly sought after. The immigration rules, and particularly the complicated Points Based System for people wishing to come to the UK for work, have not been designed to cope with the needs of this industry. Preparing applications can take months and refusals are common. Applications can and are commonly refused for simple errors such as a document being supplied in the wrong format, causing further delays to someone wishing to enter the UK. This could have disastrous consequences for not just the individual applying for the visa, but also the company they were hoping to work for. By the time the application has been approved it might be too late.

The government's latest announcement, then, is a small step to addressing some of the issues raised by individuals in the tech industry. As of April next year technology experts will be able to apply under the Tier 1 (Exceptional Talent) category.

The details of this change to the immigration rules are not yet clear, but it is intended for those at the very top of the profession. The Home Office policy guidance states that the category is for individuals who 'are already internationally recognised at the highest level as world leaders in their particular field, or who have already demonstrated exceptional promise and are likely to become world leaders in their particular area' meaning that it is likely to help only a very small number of people wishing to come to the UK for the technology industry.

Currently, the category is limited to people working in the arts, academia and engineering and competent bodies are able to endorse the applications of experts in those fields – with each being able to endorse only 100 people over a two year period. Tech City, the Government's organisation charged with stimulating internet companies in London, will be working with the Home Office to vet applications for those in the tech industry.

Not only will the process only assist a limited number of people wishing to come to the UK, but it is also unlikely that the process will be straightforward or quick. The application will be made in two stages – first an application for endorsement from the competent body and then a further application to the Home Office for entry clearance in to the UK or further leave to remain. Significant amounts of evidence will be needed to establish that applicants are, in fact, world leaders in their field.

At the least, though, this is a recognition from the government that the immigration rules do need to adapt for London to become a world leading technology centre, but it remains to be seen what affect these rules changes will have and whether there will be further concessions in other categories.

For legal advice or assistance in relation to any aspect of immigration law for technology professionals, contact our immigration barristers in London on 0203 617 9173 or by email to info@richmondchambers.com 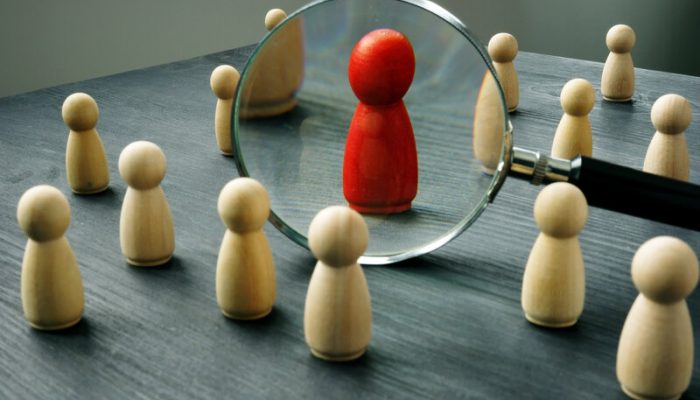 The Global Talent route is for people aged 18 or over in the field of science, engineering, humanities, medicine, digital technology, arts and culture, film and television, fashion and architecture who can show... 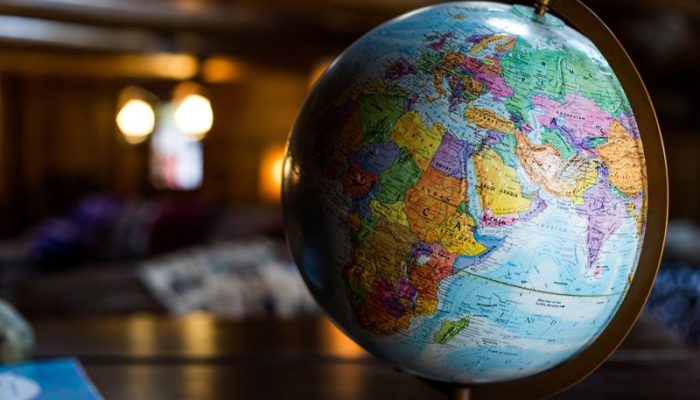 In a Statement of Changes to the Immigration Rules (HC56, 30 January 2020) published today, the Home Office has introduced a new Global Talent visa category for talented and promising individuals in specific sectors... 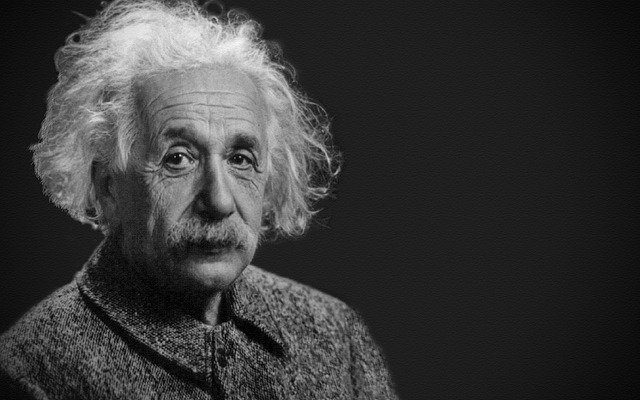 The first details are emerging of the Government’s post-Brexit points-based immigration system, set to be introduced from January 2021. As far as economic migration is concerned, there will be 3 categories...

Evidencing An Exceptional Talent Application to the Arts Council

The Arts Council can endorse applications for individuals with expertise in arts and culture including dance, music, theatre, combined arts, literature and visual arts (museums and galleries). Over the years,...