In July 2012, Appendix FM of the Immigration Rules (the Immigration Track for Family Members) was amended to cover Adult Dependent Relatives of non EEA citizens. These provisions, however, are limited to a fairly small group of individuals. For someone to gain leave as an ADR, it is necessary for them to prove that:

If these requirements are met, Indefinite Leave to Enter will be granted.

The review has made several key findings:

The Home Office therefore concludes that the new rules have been broadly successful in their stated aims, namely to reduce the burden on the taxpayer and to allow those who can only be cared for in the UK to be allowed to do so.

For expert advice in relation to an application or appeal under Appendix FM to the Immigration Rules, contact our family migration immigration barristers on 0203 617 9173 or via our online enquiry form below. 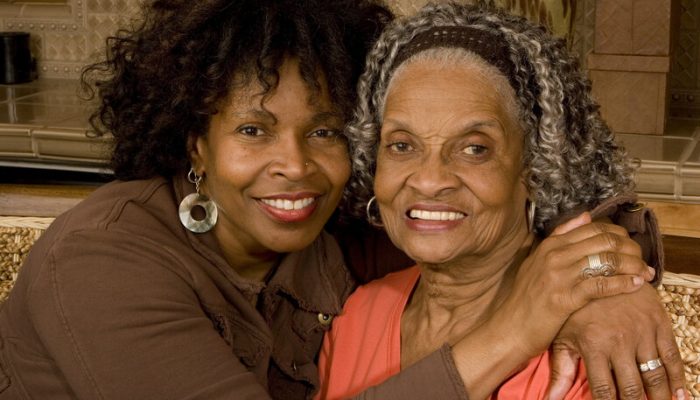 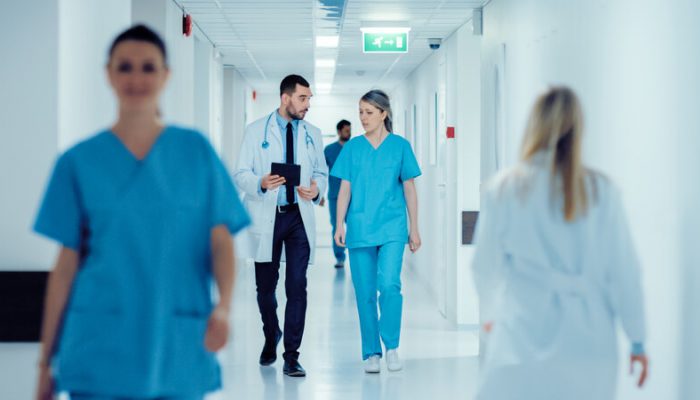