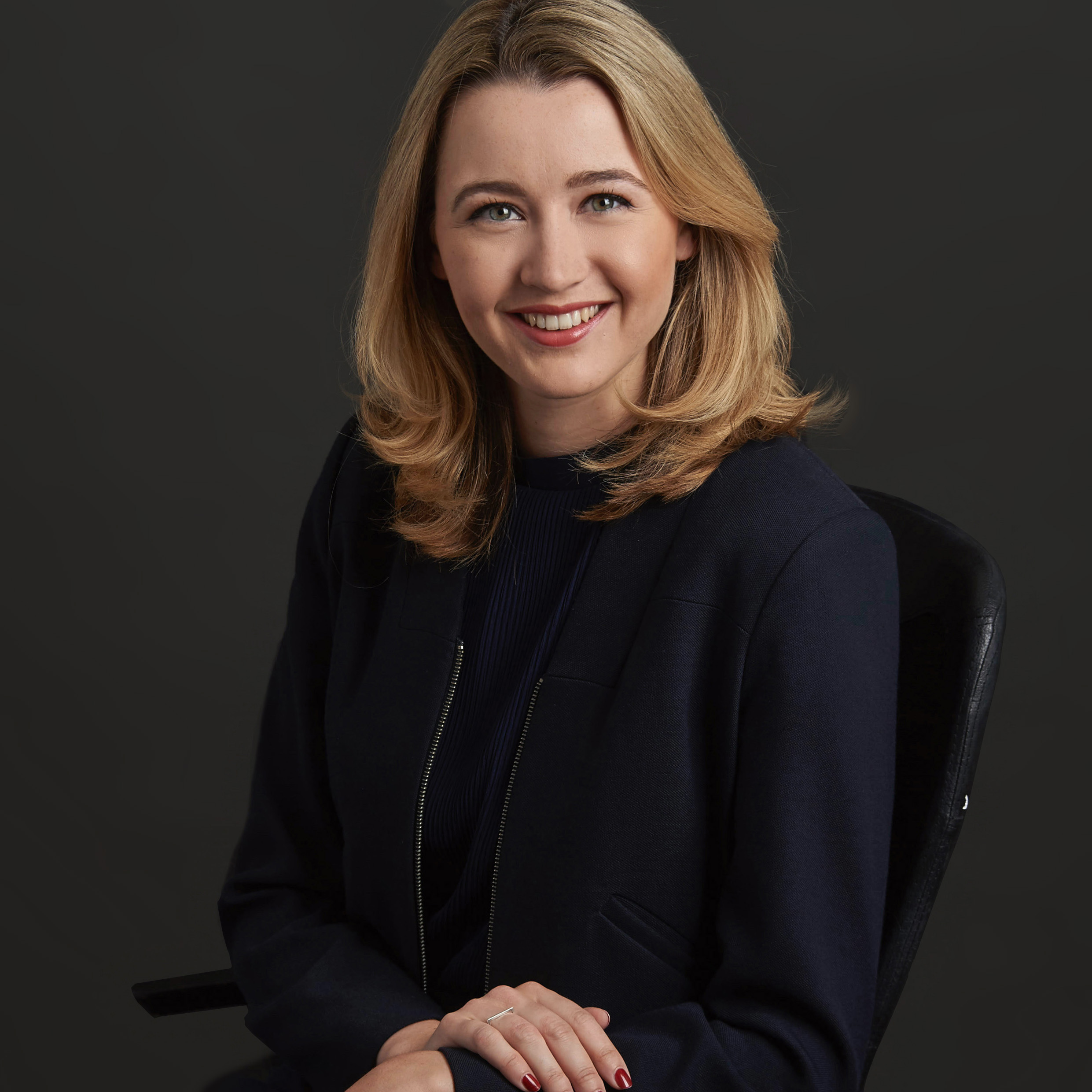 Eligibility for a Global Talent (Arts and Culture) visa

The Global Talent (Arts and Culture) visa route is available to individuals working in the following sectors:

Applications can be accepted from dancers, choreographers, teachers, producers, directors, or curators.

Applications can be accepted from writers and literature practitioners working in areas such as print, digital or live poetry; print, digital or live prose fiction (including novels, novellas and short fiction, or graphic novels); writing and illustration for children and young people; graphic novels and comics; independent publishing; live literature and storytelling; translation (of poetry and prose fiction); literature festivals and programming; writer development.

Writers of non-fiction work who use an innovative and creative approach that demonstrates strong literary merit (for example, where the work experiments creatively with form or genre) can be considered. However, journalists, general arts writers, academic writers about the arts or writers for lifestyle magazines are not eligible to apply in this route.

Screenwriters for film and television would not be able to apply in the Arts and Culture route, and should instead apply in the Film and Television route.

Applications can be accepted from musicians; singers; writers; composers; producers;  engineers;  conductors; musical directors; or repetiteurs. The Global Talent (Arts and Culture) visa is designed for artists, performers and creative practitioners who wish to live and work in the UK.

Actors who work in film and television are not able to apply  in the Arts and Culture route, and should instead apply in the Film and Television route.

It is not possible to apply across two endorsing bodies, so actors who work in both theatre and film/television can only apply in either the Arts and Culture route (for theatre) or the Film and Television route.

Applications can be accepted from artists, arts practitioners or designer/makers working in areas such as drawing, painting or printmaking; sculpture and installations; artist-led animation (excluding work primarily intended for film or television, commercial games or mass-market media distribution); illustration (such as concept art, comic art, picture books, zines and other narrative or sequential illustration, but not including areas such as

Arts Council England can also consider applications from people working in areas such as curating, production or directing.

Fields outside Arts and Culture

For expert advice and assistance with a Global Talent visa application, contact our immigration barristers on 0203 617 9173 or complete our enquiry form below. 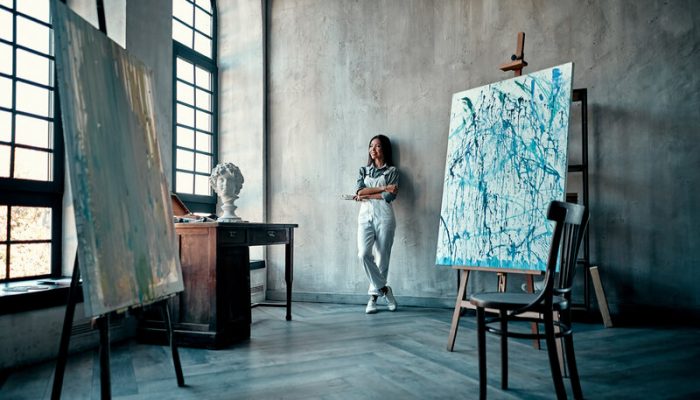 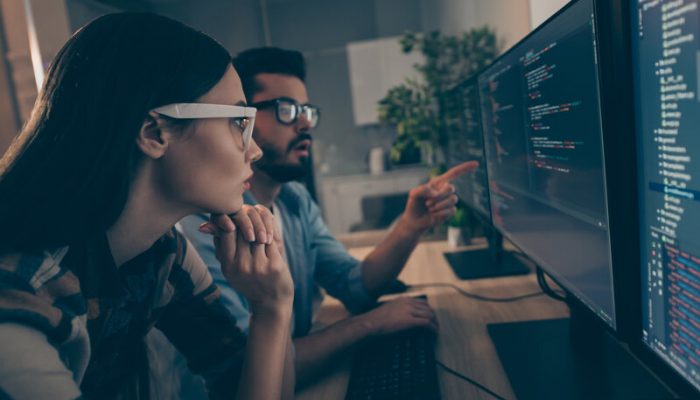 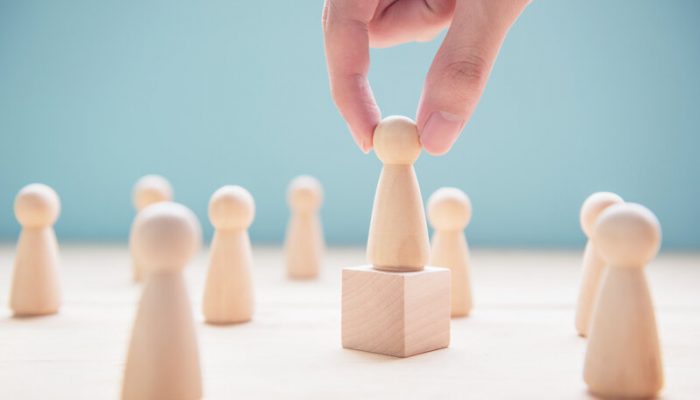 The Global Talent category, described in detail, here, is for talented and promising individuals in various sectors to work in the UK.  It is contained in “Appendix Global Talent”, which was introduced less... 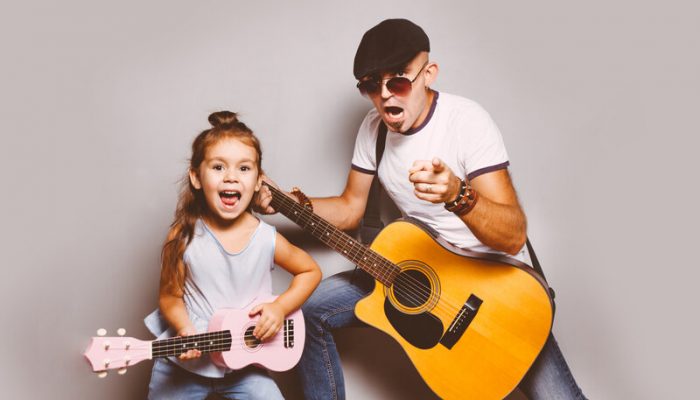