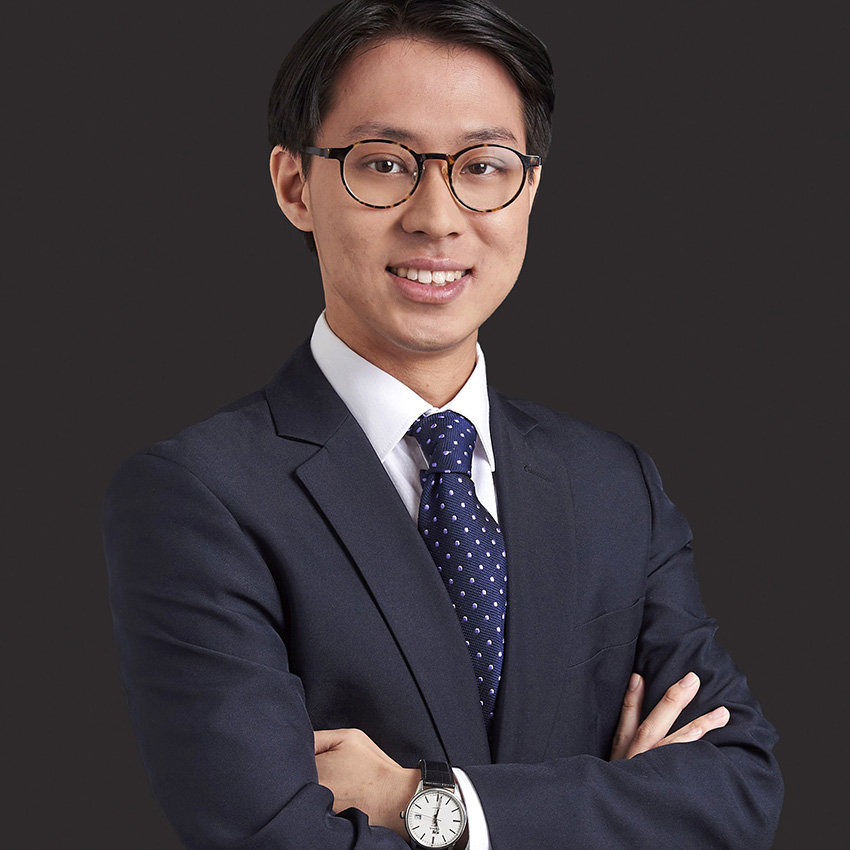 In this post, we look at the recent change in Home Office policy which welcomes young people who were born or brought up in the UK without immigration status to apply for early settlement.

The old rule – which was introduced in 2012 – provided that young people (defined as those between the ages 18 to 24) who had spent more than half of their lives in the UK could  apply for settlement after 10 years of residence in the UK. The new concession provides that young people who were born in the UK, or entered as a child, may settle in the UK provided they have completed 5 years of residence in the UK. To qualify for this particular concession an applicant must fulfil the eligibility requirements and the criteria for an early grant of indefinite leave to remain (“ILR”), which are set out below.

Eligibility Requirements for Settlement After 5 Years

To be eligible for this concession, an applicant at the date of application:

Paragraph 276ADE(1) of the Immigration Rules sets out the requirements to be met by an applicant for leave to remain on the grounds of private life in the UK. For further information in respect of this category of application, please see this previous blog post.

Factors for Consideration for an Early Grant of ILR

There are further factors which the Home Office will take into account when deciding whether to grant indefinite leave to remain based on the early settlement concession for young people in the UK. These factors include (but are not limited to):

It is important to note that decision-makers will also weigh the individual factors relating to the applicant, such as whether there is a need for a lengthier probationary period before qualifying for settlement, along with the particular applicant’s lawful compliance with previous conditions which will be set against the public interest factors.

The public interest factors are primarily concerned with an applicant’s compliance with the core requirements of the Immigration Rules and whether they have integrated into society.

Further, if it is determined that an applicant fulfils one or more of the criteria set out above, the Home Office will evaluate whether it is proportionate to expect the applicant to complete the longer (10-year) route to settlement as opposed to a 5-year route to settlement under this concession.

However, the guidance states that the principles for requiring a long probationary period prior to qualifying for settlement as well as requiring a history of lawful compliance – which underpins the traditional 10-year settlement policy – may be less relevant for young people who make applications for an early grant of ILR. The reasons behind this new concession is to seek to assist young people who cannot be considered to be responsible for previous non-compliance with immigration laws, primarily because their lives were directed by adults, but who, in their own right, have committed to fully integrating into society in the UK. As the Home Office have explained in their Guidance, “it will not usually be proportionate to expect them to have to complete a longer (10-year) route to settlement”.

Another pertinent consideration which underpins this new concession is taking into account the assessment of the best interests of children. As has been set out in s.55 of the Borders, Citizenship and Immigration Act 2008, the Home Office bears a positive duty to promote the best interests and welfare of children in the UK. For this reason, ILR applications made under this concession compel the Home Office to take into account the practical circumstances relating to the individual applicant.

In circumstances where a young person is unable to satisfy the requirements for the 5-year route of indefinite leave to remain, but manage to demonstrate it would be unreasonable for them to leave the UK, or when there are insurmountable obstacles to family life outside the UK, or where there are exceptional circumstances, the Home Office may determine them to be qualified for leave on a 10 year route to settlement.

What About Children Under 18?

The early settlement concession for young people in the UK does not apply to young people who are under the age of 18. The Home Office suggests that, alternatively, they may apply for leave to remain on the grounds of private life. The operating presumption for such applications will be based on the child seeking to stay in the UK as a dependent of their parents.

The Home Office further states that it has the discretion to consider an early grant of ILR for applicants who have not specifically raised or referred to this concession in their applications made by them or by their legal representatives. However, being discretionary, there is no absolute binding requirement for the Home Office to do so.

For expert advice and assistance with an application under the early indefinite leave to remain concession for young people in the UK, contact our immigration barristers in London on 0203 617 9173 or complete our enquiry form below. 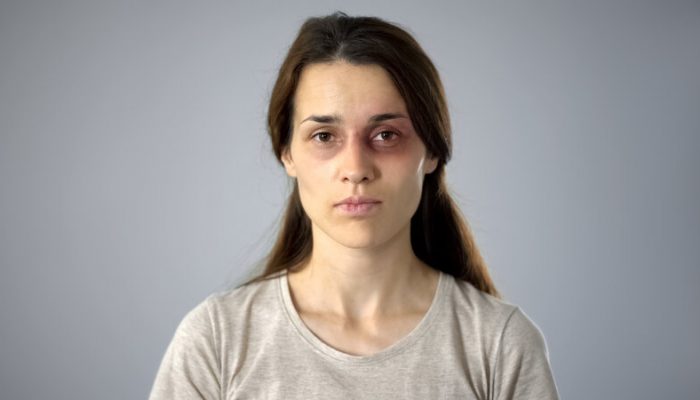 We are often asked when an entitlement to apply for indefinite leave to remain after 10 years’ long residence in the UK expires.  Or, put another way, can an application for ILR be made on the basis of historic...