We compare the Global Business Mobility: UK Expansion Worker and Skilled Worker routes in detail in our previous blog here.

What Is Required in a Sponsor Licence Application?

However, this is not the case for a Global Business Mobility: UK Expansion Worker sponsor licence application.

Applying for such a licence, however, is not straightforward.

The UK Expansion Worker rules in place since 11 April 2022 set out:

Unless an exception set out below applies, you must send evidence specified under each of the 4 numbered headings below. This will count as 4 documents.

One might think this means one document per heading is four documents, but that is not the case.

Where a combination of documents is specified under a heading, this will count as one document.

So, if, as is the case for most businesses wishing to expand to the UK, you do not have DIT / BEIS or another government department’s support, are not listed on the London Stock Exchange, either the Main Market or the AIM market or an international stock exchange recognised as an equivalent by the FCA, what is actually required is:

You do not have to send any documents listed under (2)(b) below if you are a Japanese business expanding to the UK. However, if you do not submit this evidence, you will only be permitted to sponsor one person at a time. You must still submit the evidence listed under (1), (2)(a), (3) and (4).

In all cases where an exception applies, we reserve the right to request more information from you if necessary to decide your application.

1) Proof of your UK ‘footprint’

All businesses applying under UK Expansion Worker must show they have a UK footprint. This must be one of the following documents

proof you have registered a UK branch of your overseas company with Companies House (you need only provide your Companies House reference number); or evidence you have bought or leased business premises in the UK (such as a lease agreement or proof of purchase)

2) Evidence of your overseas trading presence

Unless an exception applies, you must submit the documents listed under (a) and (b) below.

corporate or business bank statements showing active transactions for services or goods received or provided covering a period of at least 12 months before the date of application; or

audited or unaudited accounts for the most recent financial year (as defined by laws applicable to the overseas business), together with an accountant’s certificate of confirmation – this certificate should include confirmation of the accountant’s registration with any appropriate regulatory body in the country in which those accounts have been produced

Document 2: one of these pieces of evidence of trading within the last 12 months;

(ii) One of the following –

copies of contracts for goods or services covering at least the 12-month period before the date of application; or

Document 3: one of these pieces of evidence of trading within the last 12 months;

(b) Evidence your business was trading overseas 3 years before the date of application – this should be at least one of the following:

corporate or business bank statements for the relevant period

contracts for goods and services for the relevant period

annual reports and investor information for the relevant period

Document 4:  one of these pieces of evidence of trading for at least 3 years prior to application

3) Evidence of your planned expansion to the UK

(a) Evidence of your capability to fund your planned expansion, which must show that you have funds available to cover the initial costs for the first 12 months, as projected in your expansion plan – at least one of the following:

a letter from your corporate banking provider, setting out the dealings it has had with you, including the nature and duration of those dealings

To discuss your UK Expansion Worker sponsor licence application with one of our immigration barristers, contact our business immigration team on 0203 617 9173 or complete our enquiry form below.

Document 5: one piece of evidence under 3 a) relating to expansion to the UK

(b) Evidence of your expansion plans – at least 2 of the following:

a summary of your overseas business, including

information about which sector, or sectors, you operate in

a current hierarchy chart for the overseas business detailing any owner, director and board members and the total number of employees

information about any jobs you intend to fill in the UK, including the job title, occupation code, and salary

a business plan or other document summarising the last 12 months’ activity of the overseas company, its financial position, reasons for expansion, the proposed overall investment in the UK and projected operating costs or expenditure for at least the first 12 months of operating in the UK

where the expansion is subject to a shareholder vote process, as detailed in the company’s original articles of incorporation or equivalent, evidence that this process has been followed (this may form part of the company’s filed accounts)

Where the business plan or document summarising the expansion plans has been produced either wholly or in part by a third party (for example, where market research was outsourced to a specialist company) you must also include certified copies of the contract or agreement for that piece of work with the third party.

Unless an exception applies, you must also send at least one of the following:

evidence of engagement with, or advice sought from, other UK Government departments or specialist advice companies, such as company formation businesses, relocation firms, UK corporate law services, tax services, or the British Chamber of Commerce

details of any recruitment campaigns you have run, or plan to run, in the UK for employees of the UK business once trading begins

your Articles of Association or equivalent document

details of any tendering or other process where any activity relating to your business expansion plan, such as the commission of market research, has been conducted by an independent third party

any document listed in Table 4

Document 8 – one of these documents in the ‘other’ category.

With at least 8 documents mandated by Table 3, which is specific to the GBM UK Expansion Worker sponsor licence application, this is still not the end of the ‘four’.   Applicants ”must also send any mandatory documents listed Table 2 above if they are relevant to your business.”

With the requirements being burdensome, companies are advised not to approach a UK Expansion Worker sponsor licence application lightly.  However, it is important to note that despite the burdensome nature of the application, it may well be a company’s only option for sending a worker to the UK to expand their overseas business and avail themselves of opportunities in the UK.

For expert advice and assistance in relation to applying for or managing a UK Expansion Worker sponsor licence, please contact our immigration barristers in London on 0203 617 9173 or via the enquiry form below. 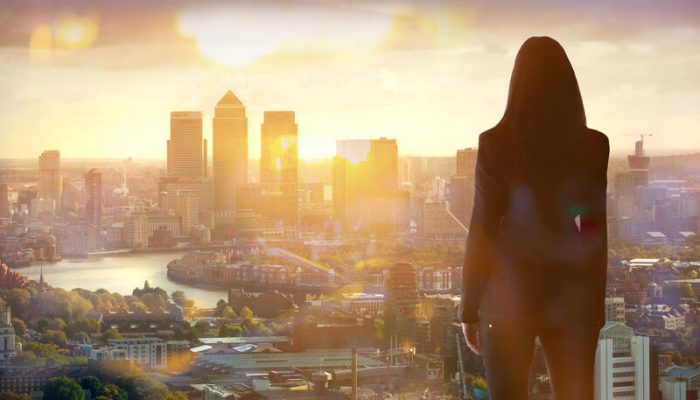 On 15 March the Home Office released a new Statement of Changes with significant changes to the Immigration Rules for people coming to the UK to work.  Notable among these changes is that the Representative of an... 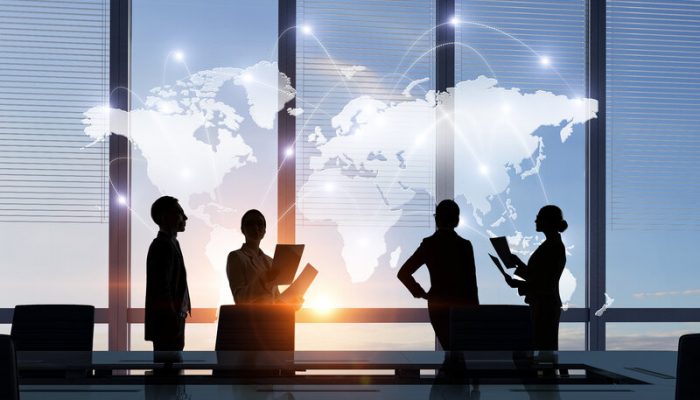 In its latest Statement of Changes to the Immigration Rules (HC1118), published on 15 March 2022, the Home Office has provided further details of several new business immigration routes, including the High Potential... 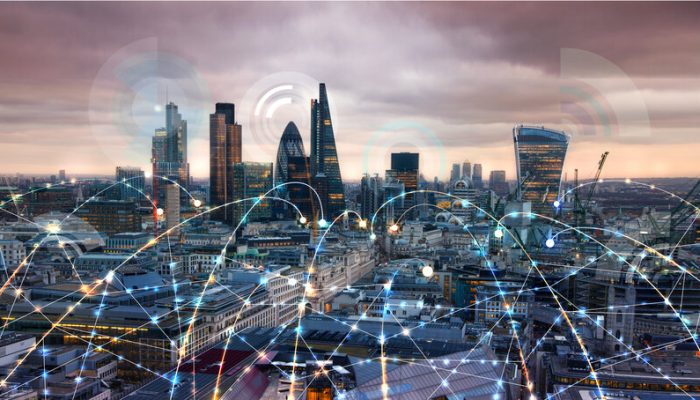 A First Look at the Global Business Mobility Route