A number of UK business leaders have slammed recent proposals from the UK government to charge businesses £1,000 for every skilled worker hired from countries outside the EU.

The proposals, which were widely reported following a proposal put forward by the Migration Advisory Committee (MAC) sought to charge businesses £1,000 per skilled workers with the new proposals also leading to significant changes in the immigration.

Criticism of the MAC Proposals

With changes expected to come in as early as Autumn this year, and the charge to skilled workers coming in 2017, many businesses have been quick to criticise the government.

Tim Thomas, director of employment and skills policy at EEF, the manufacturers’ organisation, said: “Piling on extra costs to employers to recruit the highly-skilled workers they need will do nothing to help UK manufacturers currently experiencing a major skills crunch.

“There is no doubt that manufacturers are heavily investing in training the UK workforce and, will continue to do so. However, they must also have the flexibility to recruit the best person for the job from across the globe.

“In particular, employers see no need for the immigration skills charge. The new UK-wide apprenticeship levy makes any proposal for an additional skills charge redundant and government should have simply scrapped this idea.

The Confederation of British Industry’s director for employment and skills policy Neil Carberry, said: “Skilled migration is good for the UK, helping to fill skills gaps and supporting firms to trade globally.

“Businesses want to see the Tier 2 cap raised not further visa price increases, especially a skills charge, which will only hold them back from accessing the talent they need to grow.

“Further costly restrictions on temporary transfers of firms’ own staff to carry out projects in the UK also make little sense.

“Companies recognise the importance of upskilling the UK workforce – they are already spending £45bn per year on training – and are set to start paying the new apprenticeship levy from next year.

“The phasing in of new salary thresholds, measures to support international students into the labour market and retaining work rights for dependents will be welcomed by many firms.”

The comments come following a number of businesses signing an open letter to the government recently calling for the change to immigration to be scrapped with some even calling for the skilled immigration cap to be changed to allow more workers to come to the UK.

If you have any concerns regarding recruiting skilled workers or if you require legal advice following any of the proposed changes from the MAC, contact our team of expert barristers today using our online contact form. 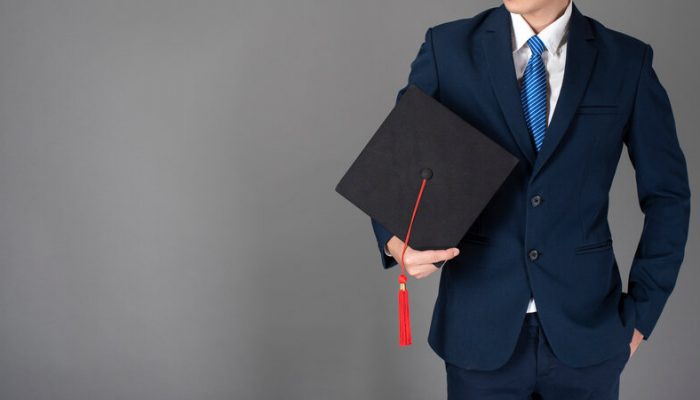 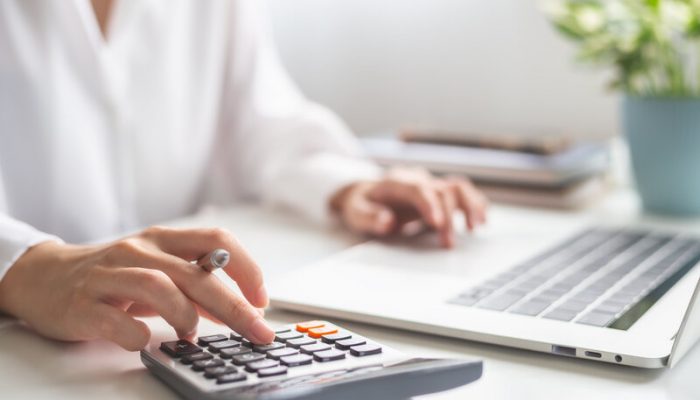 The Scale-up Visa route, which was first announced in the spring 2021 Budget, will allow qualifying, fast-growing businesses to hire high-skilled individuals with the skills to enable the business to grow. The... 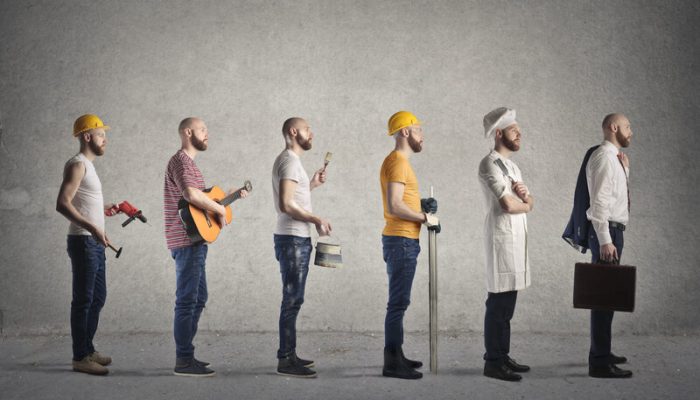