There are over 450,000 international students studying in the UK. The UK is one of the most competitive countries in the world for higher education, after the much larger USA. However, while rival countries like the US, Australia, France and Germany have continued to see growth in the number of international students flocking to their universities, interest in UK universities has flatlined. Between 2014 and 2015, student numbers in the UK rose by 9.4% but the UK rate was just 0.5%.

Leading figures from British universities have now called on the government to overturn a decision to end the popular graduate work visa that allowed international students to remain in the UK for two years after they left their course of study.

Academics have long held the view that students should be excluded from the government’s targets to bring net migration down to the “tens of thousands”. The graduate work visa for international students was ended in 2012 after the government claimed to be cracking down on the number of students overstaying their visas.

The then Home Secretary, Theresa May, claimed that up to 100,000 international students had overstayed their graduate visas, fuelling concerns that student visas were being abused as a backdoor into the UK.

Hundreds of bogus colleges were closed down or lost their sponsorship status as a result of this crackdown. However, the figures have now been proven to be inaccurate as recent exit information confirmed that 97% of international students had left the country “on time” by 2018.With Brexit just 29 weeks away, academics are calling on the government to make a clear statement that the UK is open for business and welcoming international students moving forward. According to a ComRes poll, 74% of the UK public do not consider international students to be migrants and also recognise the economic and cultural benefits that international students bring to the UK.

Today the Government announced plans for a new Graduate Visa which will enable international students to work in the UK for two years following their graduation, a significant increase from the current permitted... 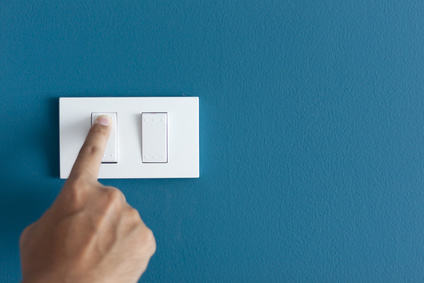 As we have previously covered in the Knowledge Centre, the Tier 1 (Graduate Entrepreneur) route will close to new entrants on 5 July 2019. However individuals who have already entered the category will be able... 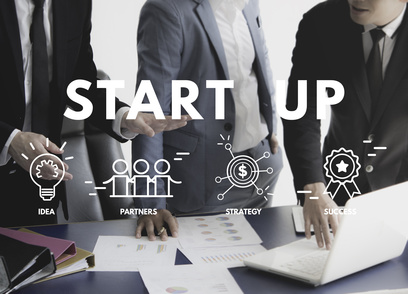 If you are in the UK as a Tier 1 (Graduate Entrepreneur) Migrant you might be asking yourself what to do next. You might be on your first year and have intended to extend for a second year, or you might...