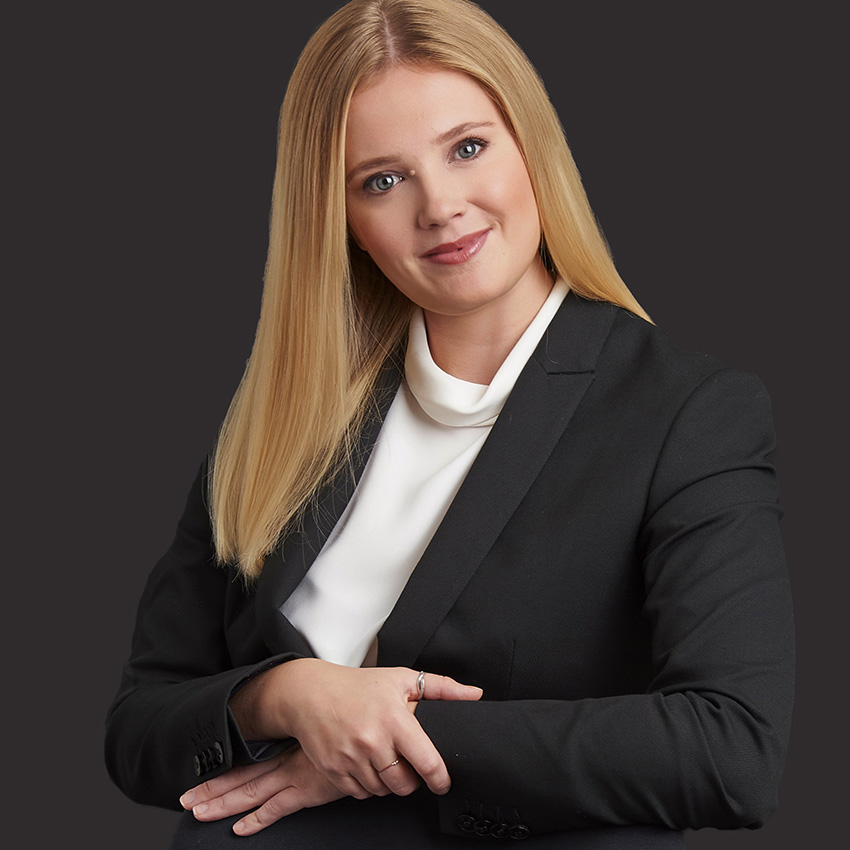 In this article we provide guidance on when an individual may have an automatic claim to British citizenship.

What is British Citizenship by Automatic Acquisition?

Who Qualifies for British Citizenship by Acquisition?

Section 1(1) of the British Nationality Act 1981 sets out when a person will qualify for British Citizenship by Acquisition. A person born in the UK between 1 January 1983 and 30 June 2006 (inclusive) is a British citizen if, at the time of their birth one or more of the following applies:

Please note you may still be able to register as British if you were born before 2006, your parents are unmarried and your father is British or settled. You can read more about registration here.

A person born in the UK on or after 1 July 2006 is a British citizen if, at the time of their birth, one or more of the following applies:

If a child is born after 2010, they will be eligible  for British citizenship if:

Under The British Nationality Act 1981 (Immigration Rules Appendix EU) (Amendment) Regulations 2021, a person born in the UK from 1 July 2021 onward, who is otherwise not a British citizen, will become one automatically where:

o the application was submitted by 30 June 2021, by a parent who did hold permanent residence, but had not been resolved at the point the child is born.

o the application is submitted after 30 June 2021 and is resolved favourably after the child’s birth, and the parent can demonstrate both reasonable grounds for a late application and that they could have met the requirements for EUSS ILR on 30 June 2021 had an application been submitted.

If you are unsure whether you are automatically a British citizen, more information can be found here.

What if I Am Born Outside of the UK?

​​Under section 2(1)(a) of the British Nationality Act 1981, a person born outside of the UK on or after 1 January 1983 is a British citizen at birth, if at the time of birth, either parent is a British citizen ‘otherwise than by descent’.  This will normally be the case if the parent obtained British citizenship through birth in the UK or naturalisation.

Who Is Responsible for Proving That an Applicant Has a Claim to Citizenship?

“When any question arises under this Act whether or not a person is a British citizen [or otherwise has the right of abode]…it shall lie on the person asserting it to prove that he is.”

How Would I Show That I Am a British Citizen by Acquisition?

Usually people use their passports and/or birth certificates for this purpose. The same applies to their parents’ passports and birth certificates. Other examples include certificates of naturalisation or evidence of indefinite leave to remain in the form of a passport stamp or BRP. The evidence required for each application will be fact specific as it will depend on the exact circumstances in which you acquired British citizenship.

Am I Eligible for British Citizenship by Acquisition if I Am Adopted?

Section 1(5) of the British Nationality Act 1981 explains which children adopted on or after 1 January 1983 acquired British citizenship automatically because of their adoption.

You can read more about adoption and British Citizenship here.

What About Children Subject to Parental Orders?

For expert advice and assistance in relation to British Citizenship and associated applications, contact our immigration barristers in London on 0203 617 9173 or via the enquiry form below. 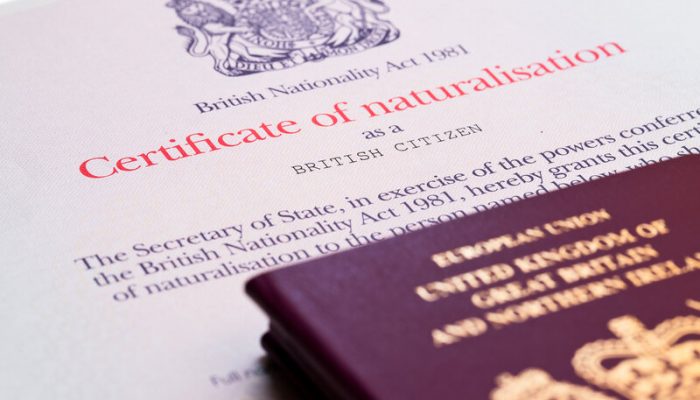 The Nationality and Borders Act received Royal Assent on 28 April 2022. The Act has attracted a great deal of media attention for its reforms in a number of areas, including asylum, immigration enforcement,...

In this guide we answer the top 10 most frequently asked questions about applications for British Citizenship for children adopted overseas.  If you are a British citizen and you are considering making an application...

A Guide to British Citizenship Ceremonies

The final stage of becoming a British citizen is for you to attend a Home Office British Citizenship ceremony where you will be presented with a certificate of British citizenship. If you are not living in the...

‘Domicile’ is a complex concept which has been subject to a great deal of analysis by the courts and is relevant to a variety of branches of the law, from family to tax law. It is also often relevant to nationality...