As has been widely publicised, the healthcare workers route has been expanded – further details are available in our earlier post here.

Purpose of the Healthcare Worker Route

The skilled worker route is to enable companies to bring workers to work for them.

This must involve a genuine vacancy – a real job that the overseas worker can do and will be paid to do by the sponsor.  A Certificate of Sponsorship has to be issued by the Sponsoring company to each migrant worker, which sets out the particular job they will be doing.

A company looking to obtain a sponsor licence will need to satisfy UK Visas & Immigration that:

The jobs being sponsored must be genuine.  The Guidance sets out:

You must not award points for sponsorship if you have reasonable grounds to believe the job the applicant is being sponsored to do either:

To assess this, you may request additional information (see Requesting more information).

Whether the job has been exaggerated to make it appear to meet the Skilled Worker requirements is considered separately, when awarding points for a job at the appropriate skill level.

Genuine vacancy concerns may lead to a compliance visit to the sponsor. Where it is not possible at the outset to decide such applications, they should remain on hold pending the outcome of a compliance visit. You must inform the applicant their application is on hold due to further checks with their sponsor at the same time as you inform the sponsor of those checks, but you must not disclose any as-yet unproven concerns about the sponsor. If the result is the sponsor’s licence is revoked, you must explain fully any genuine vacancy concerns in the decision letter, and not rely solely on the fact the sponsor does not have a licence.

If you believe the applicant is complicit in being sponsored for a vacancy which is not genuine, you may consider inviting them to attend an interview. You must put your concerns to the applicant in clear language and give them the chance to respond (either in an interview or in writing) before making a decision. If you find the applicant to be complicit, you must include this in the refusal decision. For more details, you should consider the guidance on false representations.

Control of the Work Requirement

Sponsorship is not a vehicle for one company to bring a worker to the UK and the worker then work for someone else.

We have received requests from recruiters and agencies looking to bring healthcare workers to the UK and unfortunately this is not the purpose of the route.  The company for which the work will be carried out has to be the sponsor.

A worker’s sponsor must be whoever has full responsibility for the duties, functions and outcomes, or outputs of the job.

The Guidance sets out:

For example, company A has a contract with a client – company Z – to deliver an IT solution within agreed timescales. An applicant, who is sponsored by company A to work on that project, may be sent to work for the length of the contract at company Z’s premises, but they remain employed by company A throughout the period of the contract. As company A is responsible for their duties, functions, outputs or outcomes, company A must be the applicant’s sponsor.

A sponsor can only assign a CoS if they have full responsibility for deciding the duties, functions and outcomes or outputs of the job. Where the applicant is carrying out work for a third party on their sponsor’s behalf, they must be contracted by their sponsor to provide a time-bound, non-routine service or project on their sponsor’s behalf. This means a service or project which has a specific end date, after which it will have ended, or the service provided will no longer be operated by their sponsor or anyone else. It also means an applicant must not be either:

Can Healthcare Workers Work on a Contract Basis?

Potentially yes, so long as they are working for the company holding the sponsor licence.

The Guidance for sponsors sets out as follows:

Working on a contract basis

S1.24. Where a person is, or will be, working on a contract basis (being supplied as labour by one organisation to another), the sponsor must be whoever has full responsibility for all of the duties, functions and outcomes or outputs of the job the worker will be doing.

S1.25. If you are the sponsor, and the worker is employed by you to do work for a third party to fulfil a contractual obligation on your behalf, they must be contracted by you to provide a service or project within a certain period of time. This means a service or project which has a specific end date, after which it will have been completed or the service provided will no longer be operated by you or anyone else, as explained in the example below:

S1.26. You cannot sponsor a worker if you will not have full responsibility for all the duties, functions and outcomes or outputs of the job they will be doing, or if:

S1.27. Where we think you are, or will be, hiring a worker to a third party as routine labour, we may ask for confirmation from the other organisation that the worker:

S1.28. If we find you are supplying the worker, or workers, as labour to another organisation to undertake a routine role or you do not have full responsibility for their duties, functions and outcomes or outputs, we will revoke your licence.

S1.29. If the worker is self-employed, there must be a genuine contract for employment or services between you and the worker. This contract must show:

As such, the route is a viable option for companies in the healthcare sector to bring workers from overseas to fill healthcare roles in the UK, but it does not enable any company to obtain a sponsor licence and then not have control over the ultimate work done.

It is important to think about all requirements for the sponsor licence and skilled worker visa routes prior to applying for a licence.  If a licence application is refused, further applications for a sponsor licence will be refused if submitted within six months of the refusal. Applicants would have to declare the previous refusal in subsequent applications.

For expert advice and assistance in relation to applying for a sponsor licence, contact our immigration barristers in London on 0203 617 9173 or via the enquiry form below. 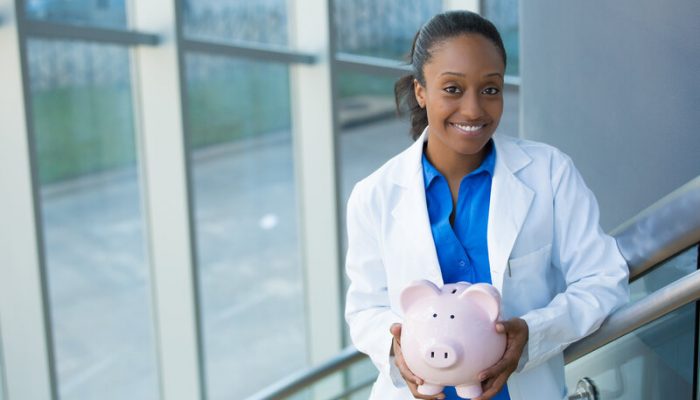 Employers seeking to sponsor migrants under the Skilled Worker route’s Health and Care Worker Visa must be paid an appropriate salary for their position. Their salary must be equal to, or exceed, the... 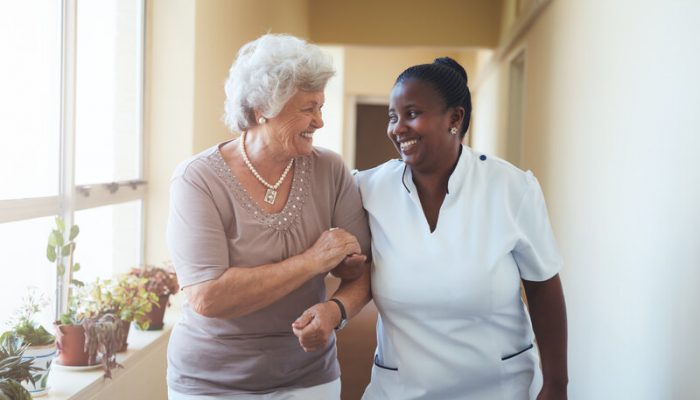 As we reported last month, in an attempt to alleviate current pressure on the health and social care system as a result of Covid-19, the Home Office recently announced that the UK Health and Care Worker visa is... 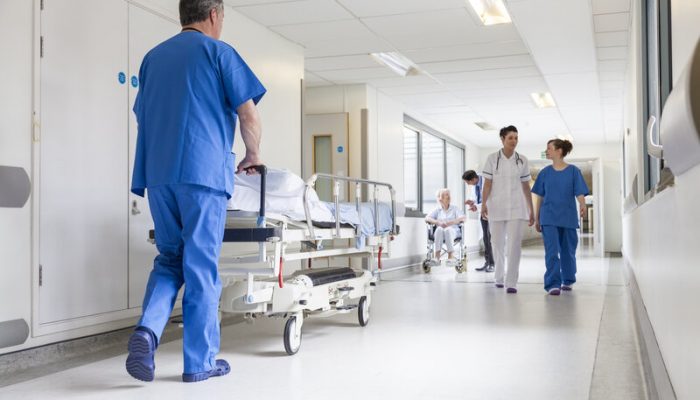 Requirements for a Health and Care Worker Visa

Launched in 2020 the Health and Care Worker Visa is open to qualified doctors, nurses and allied health professionals of all nationalities (except British and Irish) who have been trained to a recognised standard....