By Bernard Wood - Immigration Barrister
14 May 2021 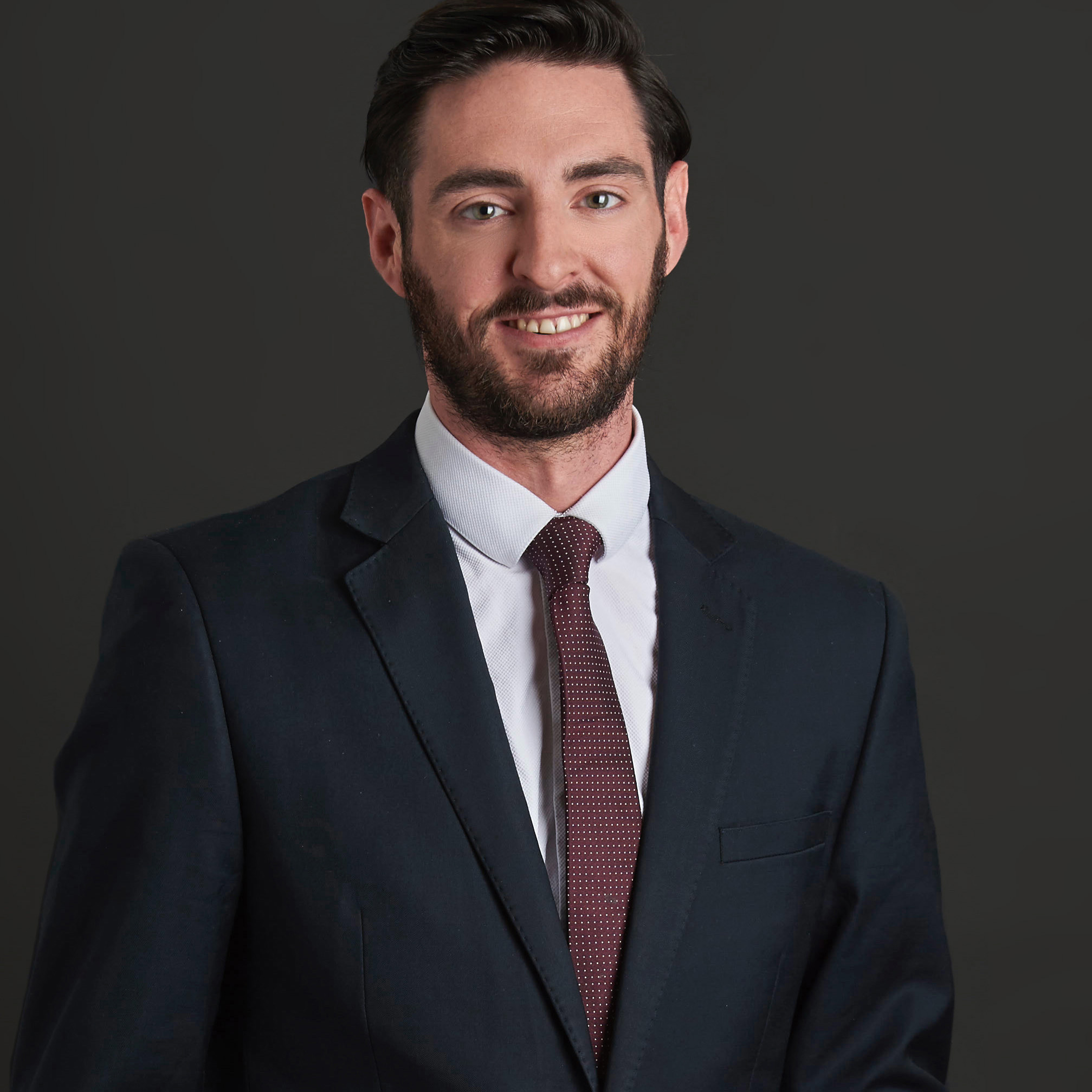 Following previous posts about meeting the financial requirement of Appendix FM of the Immigration Rules through cash savings and through self-employment, this blog post will focus on meeting the income requirement through employment – specifically through variable income from non-salaried employment.

The Immigration Rules set out the general financial requirement of a gross annual income of at least £18,600. Where the applicant and their partner have children the income threshold is increased by £3,800 for the first child and an additional £2,400 for each additional child.  Please note that this does not apply if the child is British or is an EEA national with a right to be admitted to or reside in the UK under the Immigration (European Economic Area) Regulations 2016.

When an Applicant (if they are in the UK with permission to work) or Sponsor receives a fixed gross annual salary, usually subject to a contractual minimum number of hours to be worked, paid directly into a personal bank account on a monthly or weekly basis, preparing an Appendix FM application and providing the requisite specified evidence is relatively straightforward. However, when income is derived from non-salaried employment and the income varies according to the number of hours worked or varying hourly or other rates, or where pay is commissioned-based, evidencing the financial requirement may be more complex.

The relevant category for those relying upon their variable income will depend on the length of time spent in their employment at the date of application, with Category A applicable to those who have been in non-salaried employment for at least 6 months and Category B for those whose employment is less than 6 months.

Category A – Non-Salaried Employment for at Least 6 Months

Category A is the relevant route for an Applicant and/or Sponsor who has been in non-salaried employment for at least six months.

(Total gross income from employment held throughout the 6 month period)

For example, if a  Sponsor receives £1,700 for 4 months and £1,500 for 2 months of the 6 month period prior to application, then the Sponsor’s gross non-employment income for the last six months is £9,800. This figure is then divided by six and multiplied by 12 to give the level of annual income towards meeting the financial requirement, in this example the amount is £19,600.

Please note the Home Office Guidance example shows that where the income is received on a weekly basis the total income over a  26 week period (equivalent to 6 months) should be calculated before being divided by 6 and multiplied by 12 to reach an annualised income from non-salaried employment.

Therefore it is important when preparing an application to keep track of income received over the 6 month period to ensure it does not fall below the requisite amount. The nature of variable income can be both advantageous and disadvantageous, as it may be the case that an annualised income can exceed the financial requirement through additional hours and/or overtime, if the option is available, but it is also a risk where there may not be a guaranteed number of hours and therefore a risk that a drop in income will take you below the threshold.

Where there is a risk that the annualised income from non-salaried employment may fall below the threshold, you may be able to combine the income with your partner’s employment income, cash savings held above £16,000, specified non-employment income (such as rental income), or any annual pension income as outlined in this previous blog post.

Category B – Non-Salaried Employment for Less Than 6 Months

Category B can be used when the Applicant (if they are in the UK with permission to work) or Sponsor has been in non-salaried employment for less than six months. In this respect, the calculation is conducted in two stages:

The first stage is to calculate the gross annual income at the date of application which must meet or exceed the level of income required by the Immigration Rules.

In order to calculate the gross annual income at the date of application, the same calculation outlined above will be used: total income received within the last six months, divided by 6 and multiplied by 12.

If this amount is less than the £18,600 level required then the Applicant/Sponsor can add the gross amount of any specified non-employment income (for example income from property, stocks or interest from shares), the gross annual income from any state or private pension, or cash savings above £16,000 as above.

The second stage involves calculating the total amount of non-salaried employment income received in the 12 months prior to the date of application. This amount must also meet or exceed the level of income required by the Immigration Rules. For example if £6,000 was received in the last 6 months, then you must have earned £12,600 in a previous role in the 6 months before.

If the Sponsor is returning to the UK with the Applicant in order to work they do not have to be in employment at the date of application in order to meet the requirements of Category B.

In this scenario, the Sponsor will need to have a confirmed offer of employment (salaried or non-salaried) to start within 3 months of the date of their return. The salaried income (or non-salaried annualised income) must meet or exceed £18,600 financial requirement alone or in combination with non-employment income, cash savings or pension income.

In addition, over the 12 months before the date of application the Sponsor must have met the financial requirement through salaried/non-salaried income or through the Applicant and/or Sponsor’s non-employment income or pension income.

In this scenario you will need to provide evidence from your prospective employer or a signed contract of employment.

What Payments Can Be Relied Upon for Non-Salaried Employment?

In addition to the income received from non-salaried employment based on number of hours worked, number of  jobs completed, or any items of work invoiced, the Home Office Guidance confirms that you can also rely upon any earnings from overtime, payments to cover travel time, commission-based pay and bonuses (which can include tips and gratuities paid via a tronc scheme registered with HMRC). All overtime worked will be calculated using the above annualised average calculation and will be added to the level of the gross annual salary/annualised non-salaried income. The same approach is used to create an annualised income from commission-based pay.  Please note that you cannot rely on any future earnings from overtime, commission-based pay or bonuses. The one exception is in the scenario of a Sponsor returning to the UK with an offer of employment where their gross ‘on-target’ earnings which may be expected from satisfactory performance in the standard or core hours can be included. This must be evidenced in the employer letter or contract of employment provided in support of the application. 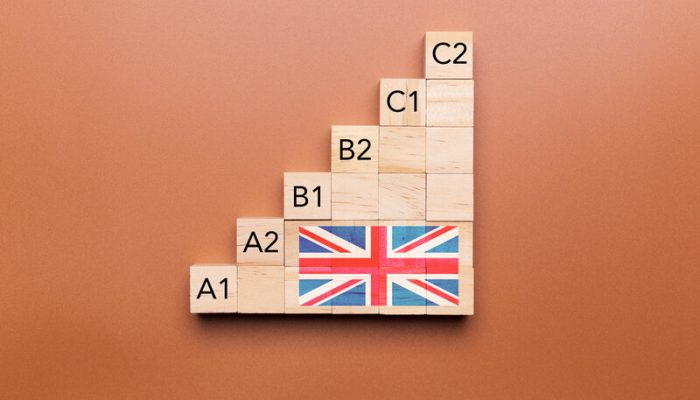 In this post we look at the English language requirement for UK family and partner visas.  Whether you are applying for a spouse visa, civil partner visa, unmarried partner visa, fiance visa or proposed... 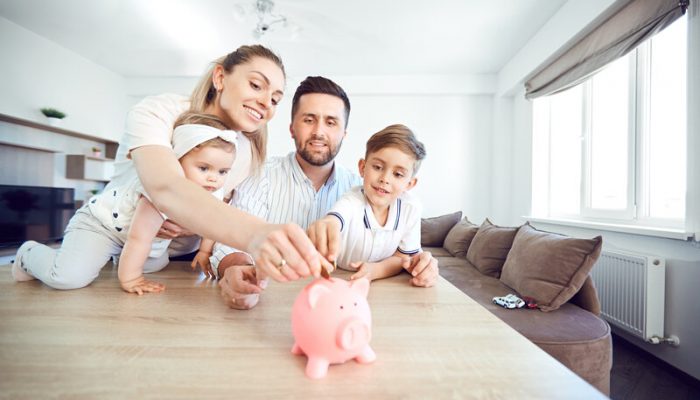 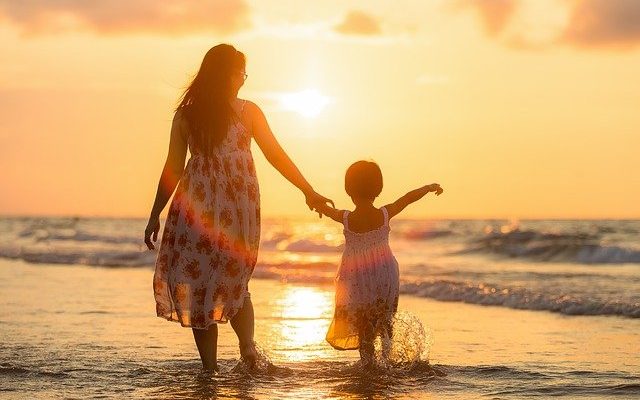 Appendix FM to the Immigration Rules allows parents to join their children, under the age of 18, in the UK.  There are a number of relationship requirements, which differ slightly when applying for entry clearance... 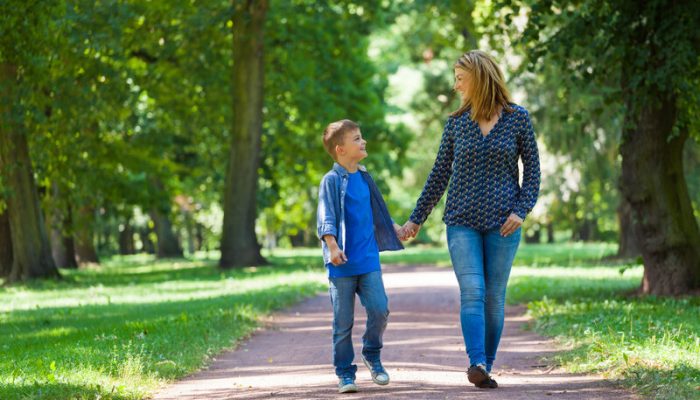 The concept of ‘sole responsibility’ is found in Appendix FM and Part 8 of the Immigration Rules. Careful analysis of the circumstances of a child’s upbringing is essential to work out whether this can be...