Child witnesses in the Immigration Tribunal: How can a child's wishes and feelings be expressed?

The immigration Tribunal does not, unlike courts in other jurisdictions, make specific provision for children to give evidence to the Tribunal in a way which is likely to put a child witness at ease and allow the best evidence to be obtained.

In criminal proceedings, for example, a child may give evidence by way of a pre-recorded videotaped interview conducted by a specially trained police officer under the Guidance ‘Achieving Best Evidence’. This allows the child to give evidence outside the intimidating environment of the courtroom. Such provisions may be less necessary in a Tribunal setting which is designed to be less intimidating than a Crown or Magistrates Court. However, where former criminal courts are partially adapted for use by the Tribunal, they often retain intimidating features such as the high bench. In any event, adults are frequently extremely nervous giving evidence before a Tribunal Judge; it might be thought that what is at stake is as relevant as the layout of the courtroom in causing anxiety.

In care proceedings in the Family Court, a Child’s Guardian is appointed as a matter of course specifically to represent the Child’s best interests. There is no similar provision in the Immigration Tribunal.

Possibly the best way for a mature young person to make their wishes and feelings known to the Tribunal is to give evidence themselves. However, sometimes Judges take the view that the experience of having to give evidence would be harmful to the child and a Judge can refuse to hear live evidence from a Child if she does take this view.

However independent social workers can be very expensive. As Appeal fees have now increased (to an extent which may be prohibitive for a family in which each member has to lodge an appeal) and many appellants will not qualify for legal aid but will wish to be represented, an independent social worker’s report is likely to be out of the reach of many.

In view of the primary importance of establishing the best interests of any child affected by an appeal, it is very important that a way is found to allow that child to express his wishes and feelings and view about what is in his interest. Letters and drawings by children should not be side lined in appeal hearings and children who are mature enough and wish to give evidence should be encouraged to do so where the experience would not be harmful to them.

For expert advice on any aspect of UK immigration law, contact our direct access immigration barristers on 0203 617 9173 or via our online enquiry form.

While the No Recourse to Public Funds (‘NRPF’) condition remains a relatively unknown facet of the highly-litigated landscape of hostile environment policy, it has received greater scrutiny in light of recent... 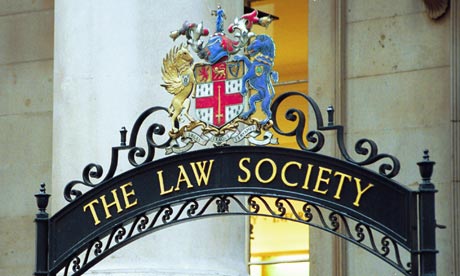